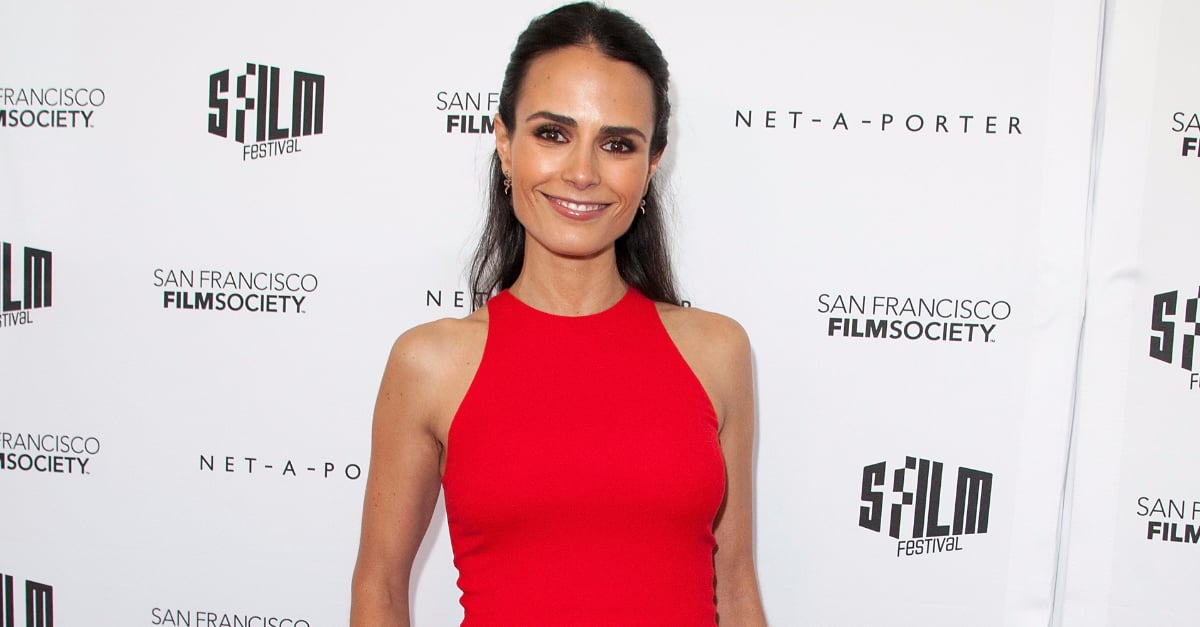 Jordana Brewster is an actress best known for her part in the Fast and Furious franchise. This Fall you can see her in Fox's Lethal Weapon and ABC's Secrets and Lies. She is also an ambassador for Pond's.

When my parents told me we were moving from Rio de Janeiro to New York City, I was thrilled. I didn't think twice about what I was leaving behind: the island hopping in Angra dos Reis, the pasteis de queijo, the close-knit family whom I relied upon every single day. I moved around a lot as a kid. I was born in Panama and lived in London before moving to Rio at 6.

Instead, I focused upon my very limited idea of what America was. I grew up watching Baywatch reruns in Brazil. I relished the Malibu Barbies and candy my parents brought home from trips abroad. Keep in mind, I was 10.

The transition from Latin to American culture was far more difficult than I imagined. I went from a coed large school in Rio to a smaller all-girls Catholic school in New York City. Amid the L.L.Bean backpacks and Doc Martens, I stood out like a sore thumb, the last thing a girl in junior high wants. I suppose it didn't help much that on Talent Tuesday, in front of the entire school, I performed the lambada . . . with another girl.

My friends also found it extremely odd that I spoke with my mom about everything and actually wanted to hang out with her. Their norm was rebellion and distance; mine was intimacy. My manners also differed considerably from the "American" side of my family. Over Thanksgiving, I greeted my cousins and aunts with customary "beijinhos" on each cheek. My father informed me that a handshake was preferred. I never got used to this formality. To this day, I lunge toward others to give them a beijo and am awkwardly met with a hand jutting forward.

Despite how different I felt at times from my peers, I always considered being Latina one of my greatest assets. Living in Brazil before settling in the United States gave me such a broader perspective of how different people live.

My sons, Julian and Rowan, don't have the same luxury. They were born in the US, but I'm doing everything I can to infuse my Brazilian culture into them. I'm creating a mini Rio in Los Angeles for my boys. I speak Portuguese to Julian. Every weekend, we have a feijoada, or Brazilian barbecue, with goiabada tarts and brigadeiro. I want them to enjoy the same things I relished growing up.

At 10, I was a Carioca who slowly became a New Yorker. If I can help it, my boys will be Angelenos who are Cariocas at heart.

POPSUGAR Latina is all about inclusion! Though Sept. 15 to Oct. 15 is known as Hispanic Heritage Month, we are celebrating all Latinas in this project.