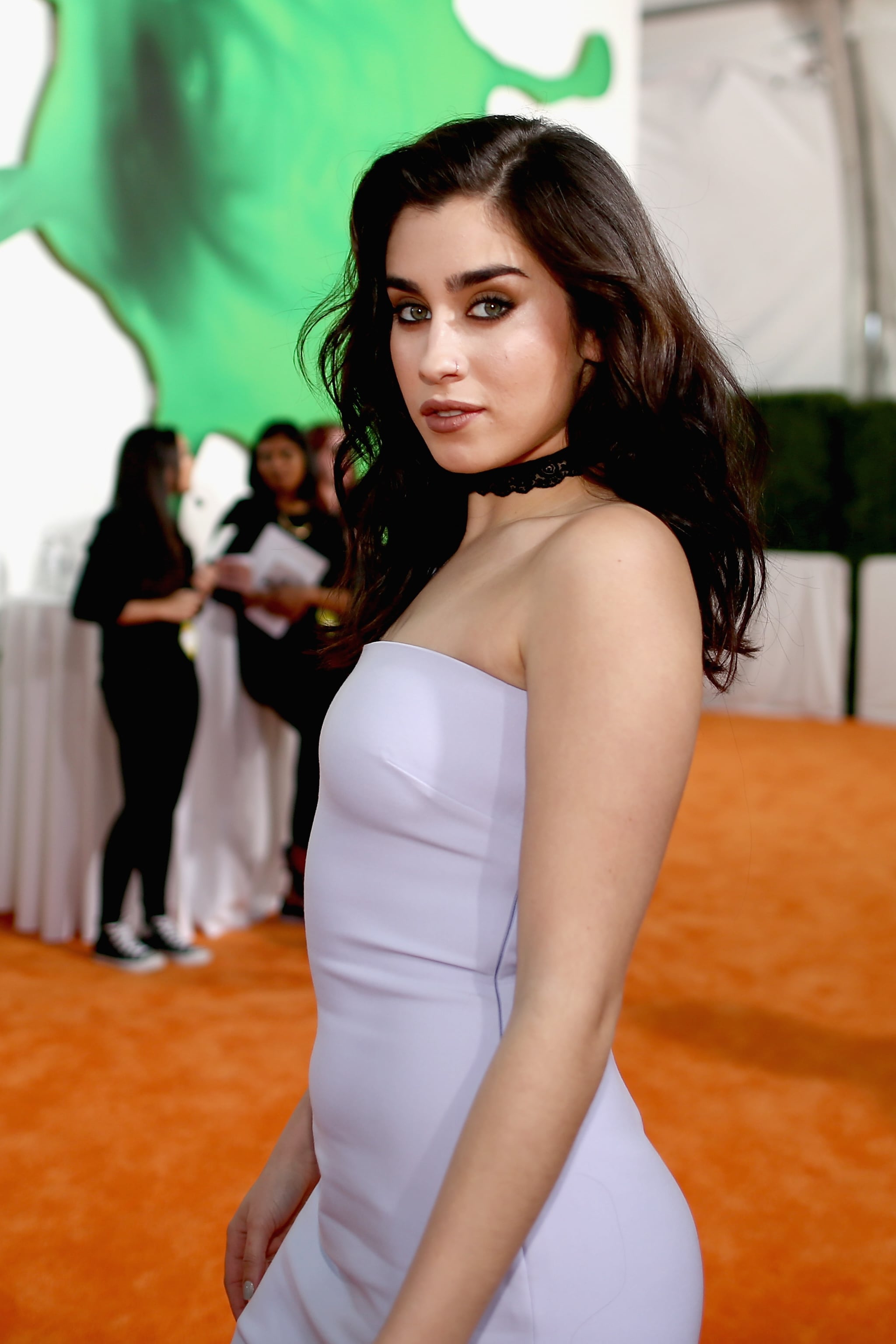 Just a week after Fifth Harmony's Camila Cabello abruptly left a concert due to her anxiety, Lauren Jauregui got emotional while performing "No Way" at a concert in Phoenix, AZ, on Sept. 8.

In a video taken by a concertgoer, Lauren is shown breaking down and crying while singing the lyrics, "Everyone comes with scars but you can love them away, I told you that I wasn't perfect, you told me the same." Following the emotional moment, Lauren stood up and continued performing with the rest of the group as fans cheered.

Lauren started crying during No Way, my heart just shattered into a million pieces I'm- pic.twitter.com/LWjfjqA9sQ

Lauren later took to Twitter to thank attendees of the Phoenix show, as well as the various shows in Texas. She then let her followers know that she was feeling better and that the song's lyrics simply made her "extra emotional."

And thank you guys so much for the love and concern(: I'm feeling a lot better today! Lyrics just made me extra emotional yesterday❤️ ily

Fifth Harmony completed their final stateside concert on Sept. 10 in Concord, CA, and will resume the 7/27 Tour in Mexico on Sept. 27.

Music
We Didn't Expect to Love Billie Eilish and Rosalía's Collab This Much, but Here We Are
by Monica Sisavat 22 hours ago