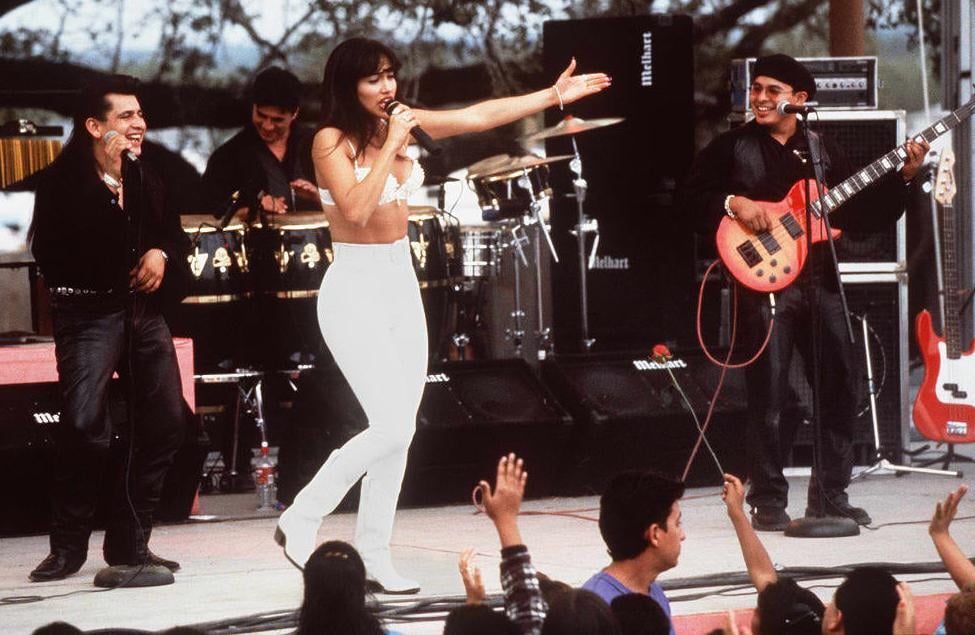 It sounds like Jennifer Lopez's tribute to Selena at this year's Billboard Latin Music Awards is shaping up to be epic. At a recent concert, Selena's brother, A.B. Quintanilla III, announced that he'll be joining J Lo on stage. And that's not all! Los Dinos, the band that played and recorded with Selena, will be there too, including Selena's sister and husband, Suzette Quintanilla and Chris Perez. Watch the video to see A.B. confirming the news, and watch the show on Telemundo on April 30. 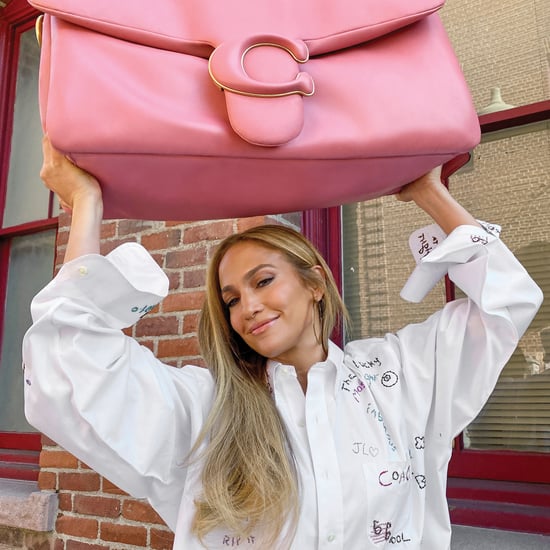