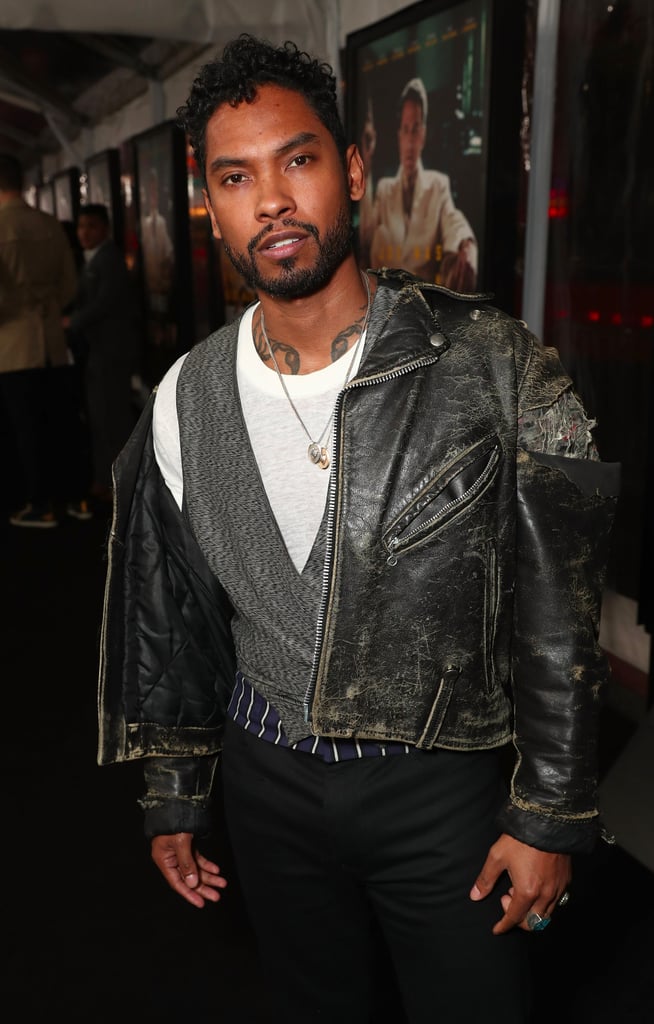 It's not always easy to make the transition from musician to movie star, but judging from his acting debut in the new movie, Live by Night, Miguel just might have what it takes. The 1920s American crime drama, written and directed by Ben Affleck, chronicles the rise of relentless gangsters throughout the United States following the prohibition of alcohol in the country and is based off of the 2012 novel of the same name.

We recently caught up with Miguel during a busy press day ahead of the release of the movie to get his thoughts on acting in a major role for the first time, bonding on set with Zoe Saldana, and what it took to truly transform himself into a savvy Cuban businessman on screen. Keep reading to see all the juicy tidbits Miguel shared about his movie-making experience ahead.

Is It Hot in Here? Oh, It's Just These 33 Supersexy Shirtless Photos of Miguel
Previous Next Start Slideshow
Zoe SaldanaBen AffleckMiguelMoviesCelebrity Interviews