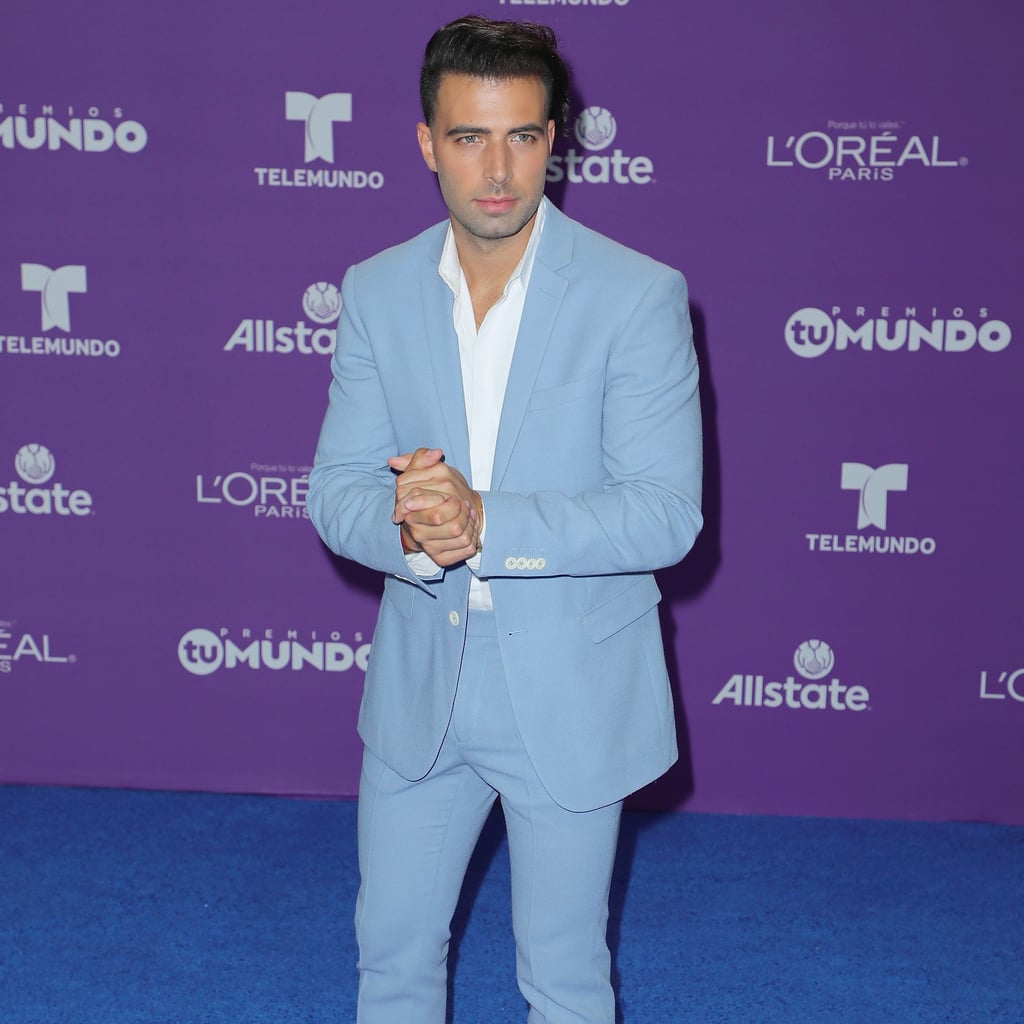 The 2017 award show, held at the American Airlines theater in Miami, was hosted by none other than Carmen Villalobos, Fernanda Castillo, and Daniel Sarcos. The supersexy Rafael Amaya took the first award of the night for favorite protagonist, and is anyone shocked? That man might play a drug kingpin, but he sure looks great doing it. While we drool over him and all of the other hotties who attended the show, keep scrolling to see what outfits some of the biggest Latinx celebrities wore.

Gigi Hadid
Gigi Hadid's Met Gala Dress Was Supposed to Have a Denim Train — See the Original Sketch!
by Sarah Wasilak 2 weeks ago