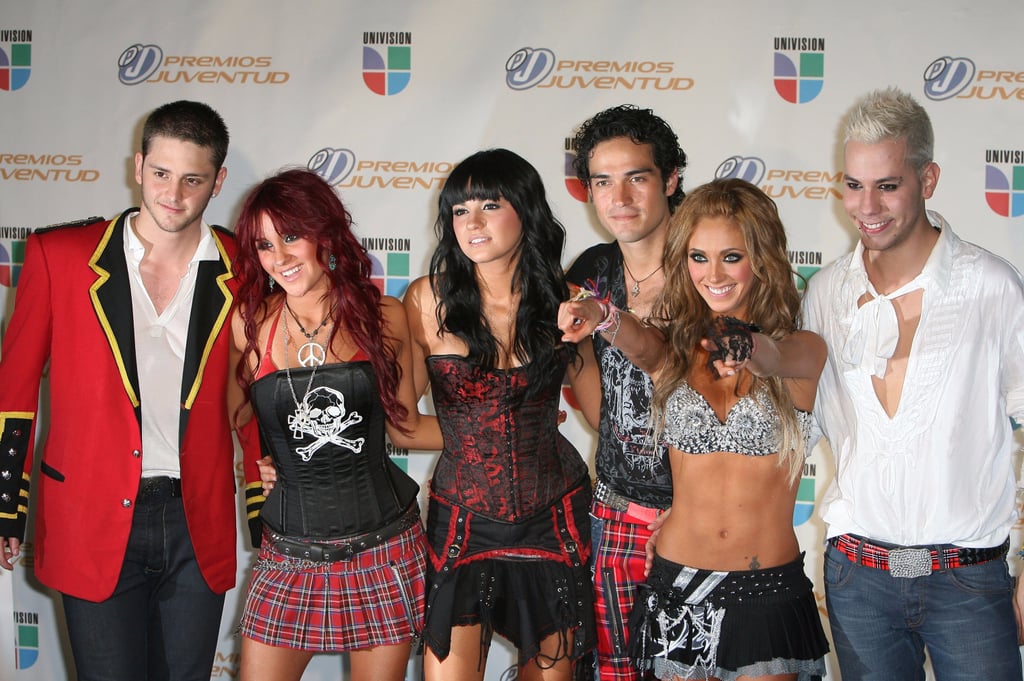 RBD: Where Are They Now?

Just like with the original Argentinean version, RBD, the fictional band in the hit telenovela Rebelde became famous in real life. During their time together, starting in 2004, RBD received two Latin Grammy nominations and sold millions of albums worldwide. And, let's be honest, some of their hit songs, like "Rebelde," "Sólo Quédate En Silencio," and "Sálvame" are probably still in your everyday playlist — that's how catchy they were.

When Anahí Puente, Alfonso Herrera, Christian Chávez, Christopher von Uckermann, Maite Perroni, and Dulce María, the members of the band, went their separate ways in 2009, fans were devastated, but luckily each of them stayed in the spotlight in their own way. Keep scrolling to see what the members of RBD have been up to.

Related:
9 Latin Shows That Will Make You Miss the '90s and 2000s
Previous Next Start Slideshow
NostalgiaTelenovelasWhere Are They Now
Around The Web

Nostalgia
I Rewatched These 6 Disney Movies as an Adult, and I Have Questions
by Grayson Gilcrease 1 week ago