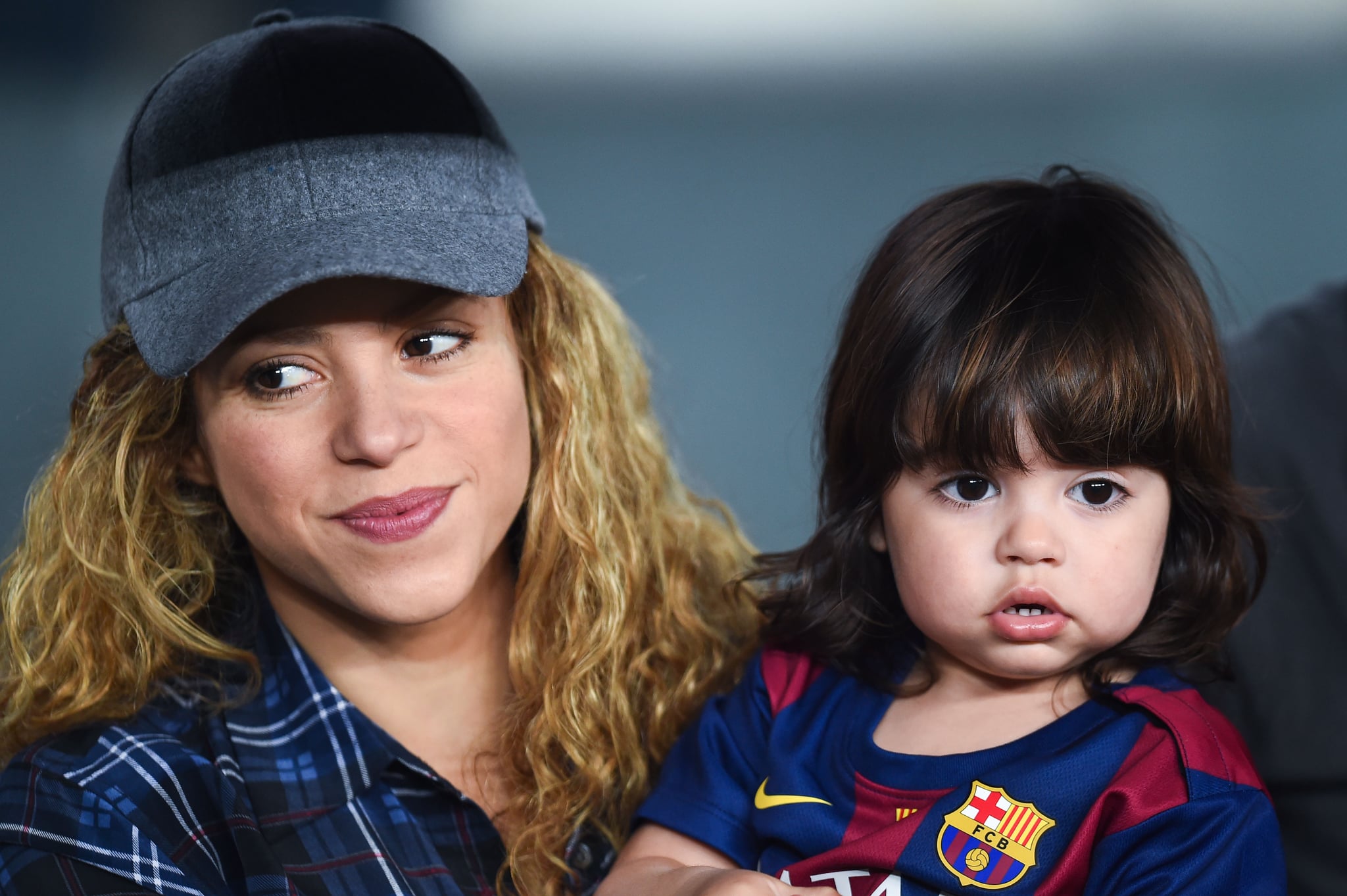 We thought nothing could top this cute picture of Gerard Piqué with Milan and Sasha, but Shakira just went and outdid her husband with this video. In the Instagram clip, you can see Shakira's oldest son, Milan, scoring a goal at Camp Nou stadium right after his dad won the Spanish League championship with FC Barcelona. Milan shows his impressive soccer skills — he's only 2! — by effortlessly kicking the ball into the goal among cheers from the crowd at one of the most famous stadiums in the world. Keep scrolling to watch the video.

Celebrity Instagrams
In a Powerful Moment, Amber Riley Led a Sing-Along to Beyoncé's "Freedom" at an LA Protest
by Monica Sisavat 1 hour ago

Ciara
Ciara Shares a Prayer For Her Son Following the Killing of George Floyd: "It's Time For a Change"
by Kelsey Garcia 3 hours ago

Beyoncé Knowles
Beyoncé Speaks Out About the Death of George Floyd: "We Cannot Normalize This Pain"
by Monica Sisavat 4 days ago