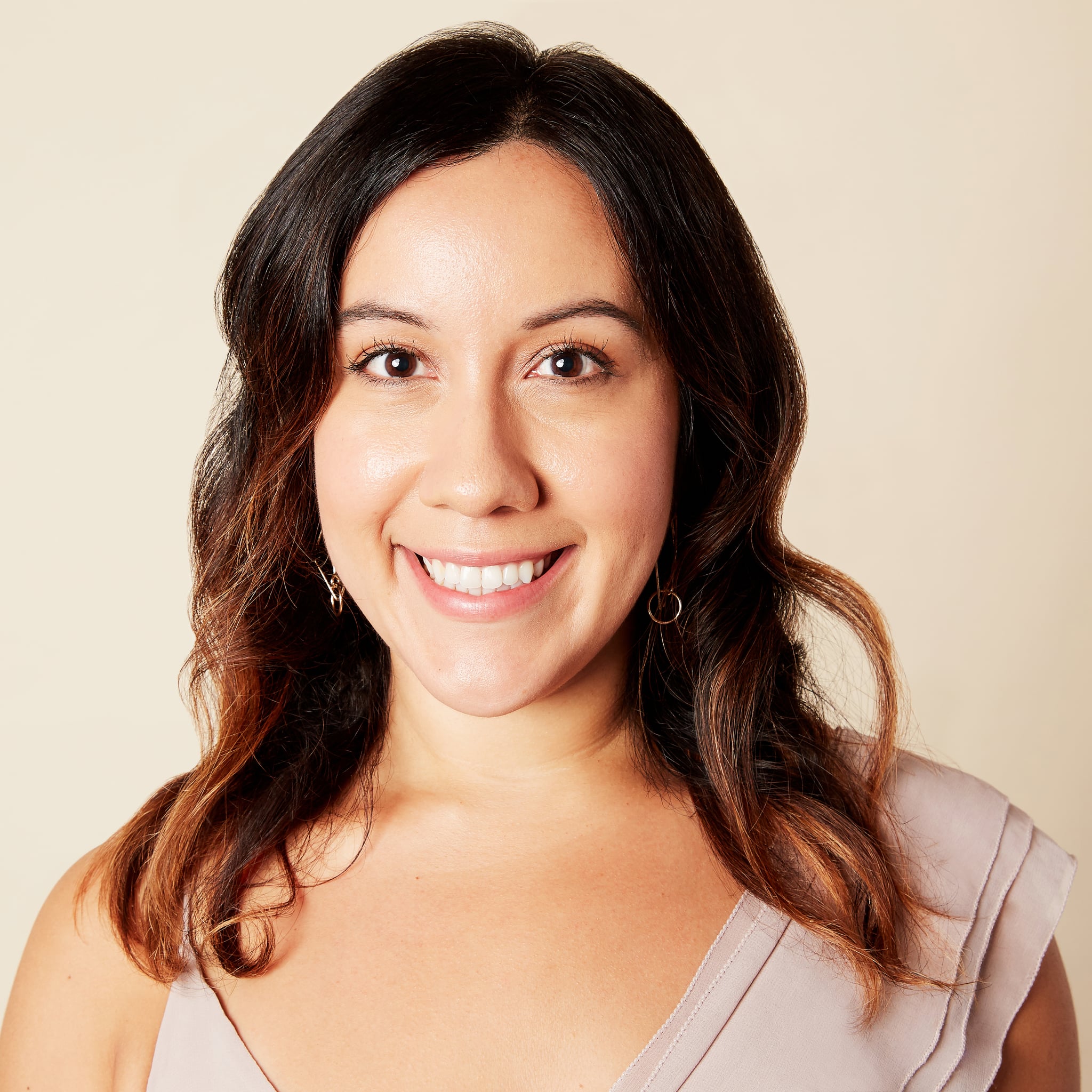 Jasmine Fernandez is a senior account manager at POPSUGAR.

It wasn't until my move from California to New York that I found myself thinking more and more about my Mexican-American heritage. Not only did I move to NY the year my grandfather passed away, but it was also the year Donald Trump got elected as president, which brought on its own set of panic and "should I even be moving?" anxiety.

A year and a half after my move, as I see the injustice of migrant parents being separated from their children, I'm taking a moment to reflect on my grandparents and their immigrant experience.

When my grandparents married in 1957, my grandfather immediately wanted to leave the poverty of Mexico for the US, the land of opportunity, where he could build his life with his new wife — but my grandmother couldn't bear to leave her mother and sisters in Mexico. So for about 15 years, my grandfather went back and forth between Mexico and the US, working in the fields and railroads of California, thanks to the Bracero Program (a set of diplomatic agreements between the US and Mexico that brought millions of Mexican guest workers into America between 1942 and 1964), and sending money back to his wife and kids in Mexico. He finally came to America in the 1950s thanks to the same program. 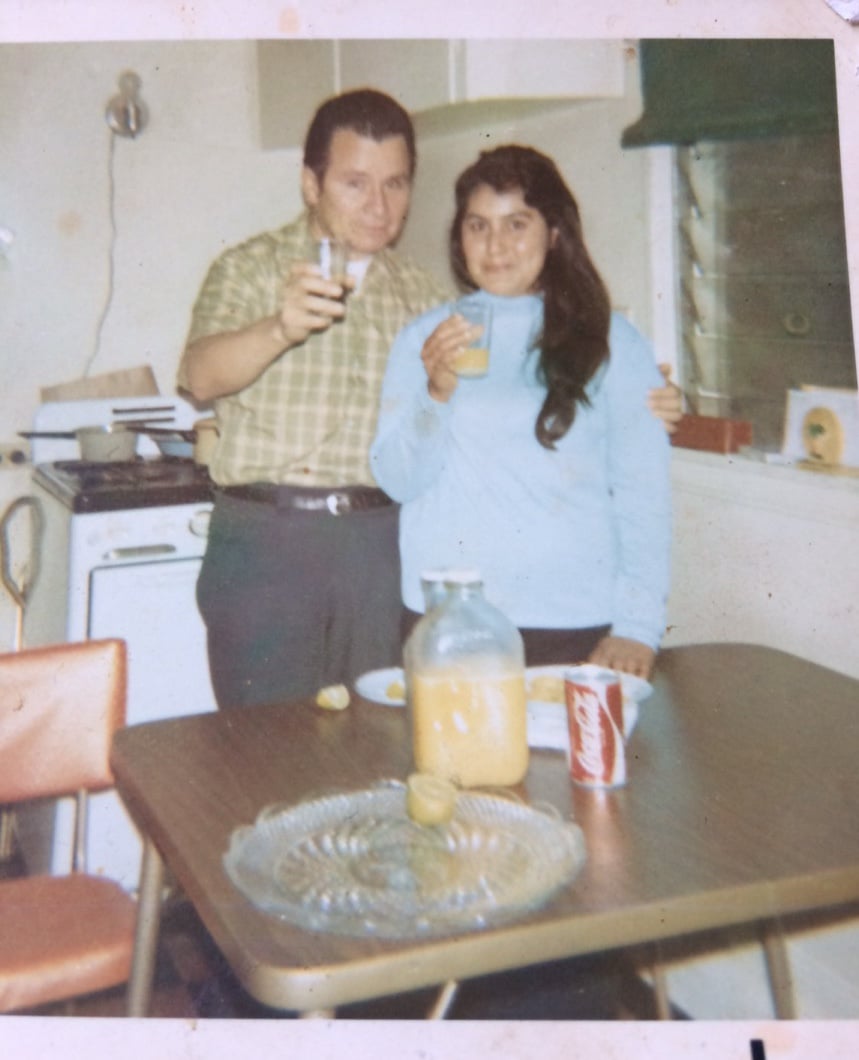 Their daughter's life was on the line if they didn't find better medical care.

When my mother was born in the 1960s (the fourth child, the first daughter), my grandmother decided to join my grandfather permanently in the US. As a child, my mother was severely sick, and the doctors in Guadalajara weren't able to diagnose her condition. It was then that my grandfather got through to my grandmother — their daughter's life was on the line if they didn't find better medical care.

My grandmother left her mother and sisters in Mexico, not knowing a word of English, and joined my grandfather in Los Angeles in 1970. My mom was only 8 years old. While my grandfather worked in fields, factories, and houses, my grandmother took care of their six children (two of which were born in the US), while taking their one very sick daughter to neverending doctor's appointments. They worked hard to make ends meet, with the family of eight living in a small two-bedroom apartment in Rosemead, CA.

After all those doctor visits, my mom was diagnosed with a life-threatening condition, which required extensive surgeries at The Children's Hospital Los Angeles. Had my grandparents not immigrated to the US, my mom wouldn't have even made it to her quinceañera, nor would I be here writing this today. 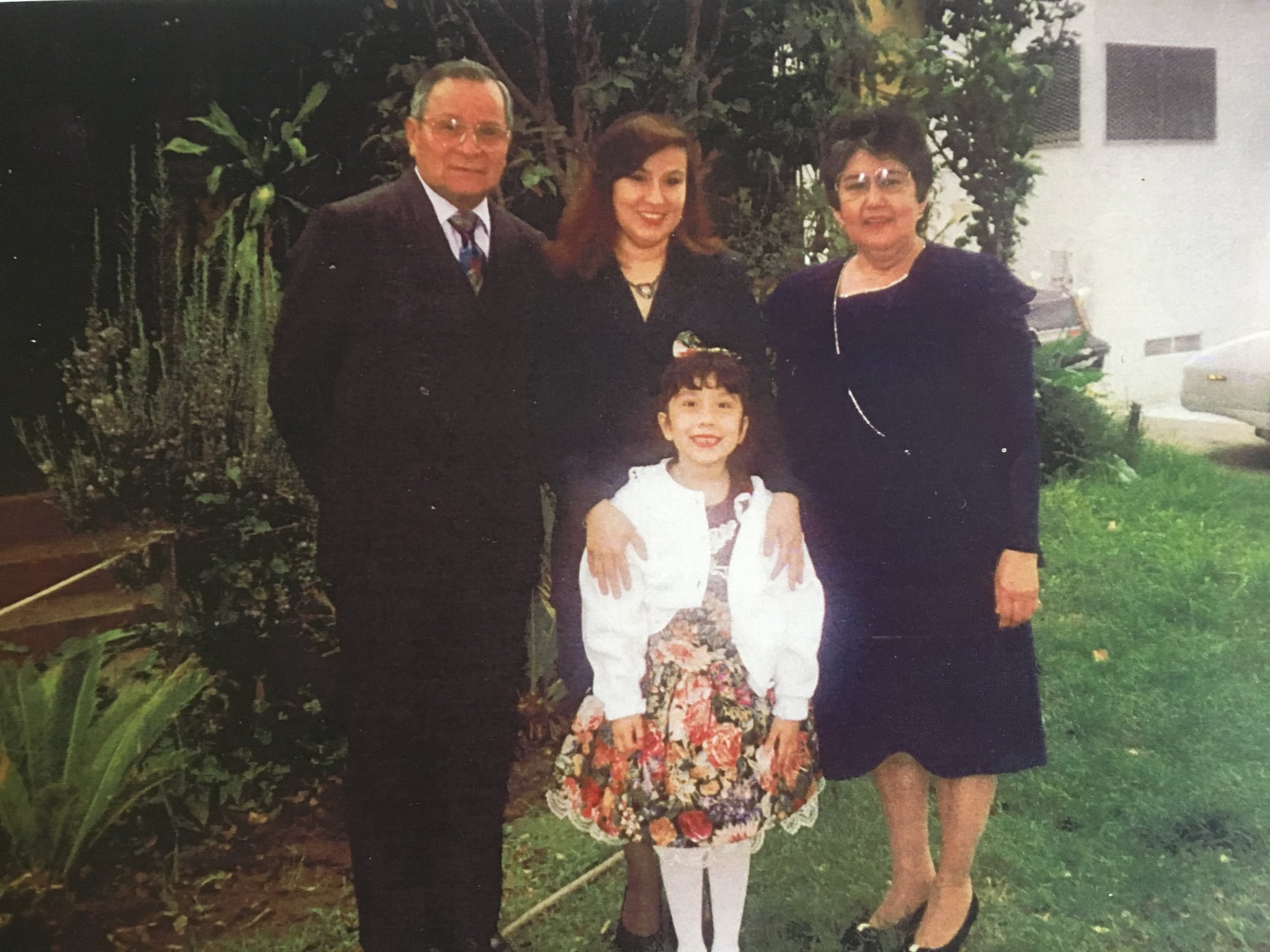 My family had a lot of opinions about my move to NY. My mom calls me loca for moving 3,000 miles away, my cousins tell me I'm brave for moving on my own, and my aunt tells me how proud and excited she is for what I'll do next. But the reality is, sometimes, as I wait to board a 20-minute delayed sardine-packed subway in 100 degree weather with 100 percent humidity, I find myself asking, "What am I doing here?"

It's hard and lonely being so far away from my family, but I can't help but think of the strength my grandparents had to move to a completely different country so their children could have the opportunity to live the American dream.

It's in those moments that I think of my grandparents. It's hard and lonely being so far away from my family, but I can't help but think of the strength my grandparents had to move to a completely different country — not speaking the language, leaving everything they knew behind including their parents and siblings — all so their children could not only have the opportunity to live the American dream, but just to live.

My grandfather's birthday is Sept. 17, one day after Mexican Independence Day and right at the beginning of Hispanic Heritage Month. I'll be thinking of him and my mema, sending my thanks to them up in heaven — thanking them for the sacrifices they made for their children and their children's children for a better future.

I hope to honor them by building upon their foundation. That's why I'm here, to challenge myself to grow, to seize the opportunities they and their parents were never afforded, and hopefully create something meaningful, because without their strength and courage, I would not be here today.

This month, and every day, I ask you to think of all the parents separated from their children and all their sacrifices. Consider donating to RAICES or another non-profit helping immigrant families. These grandparents and parents are just looking for a better life and opportunity for their family — like mine were back in the 1960s — and isn't that what this country was founded upon?

Summer Fashion
Move Over, House Dress; This Spring Is All About the Slip
by Claire Stern 1 hour ago