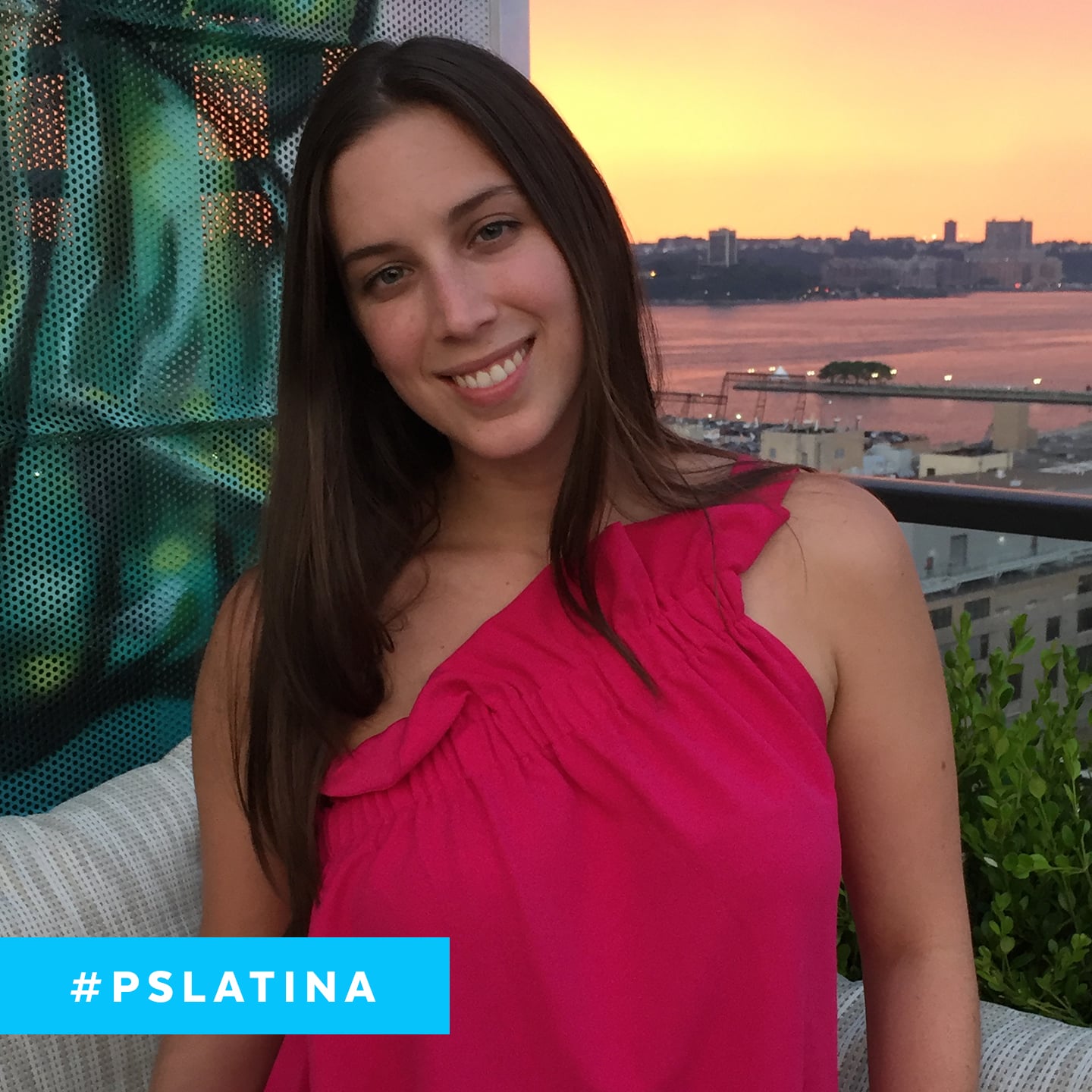 Kelsey Garcia is an assistant editor at POPSUGAR.

Since moving from Miami to New York about six years ago, I've had a hard time convincing people I'm Cuban-American. Off the top of my head, here are statements and questions I typically receive: "Really? Is only one of your parents Cuban? But do you speak Spanish? You don't look Cuban!"

For the record, both of my parents are Cuban. Yes, I do speak Spanish, although my grandmother often critiques my grammar. Lastly, Cubans are not homogeneous in appearance because, well, you should probably just brush up on the history of colonialism. Truth is, I can understand why people are surprised by that revelation. I don't have much of an accent, and my family is pretty much the picture of cultural assimilation. As much as those questions cast ill-informed doubts on my very legitimate cultural background, I get it.

Thankfully, there are moments where I don't have to legitimize my heritage. It might happen when I'm catching up with my grandmother, helping a lost tourist with directions in Spanish, or among other Cuban-Americans like myself. Sometimes, however, it happens when I least expect it.

Several years ago, I traveled throughout Austria and Germany with my family. The day we arrived in Munich, we were exhausted from the day's journey and just wanted to get something to eat. We dropped off our bags at the hotel and wandered around the surrounding area. As we turned a corner, we saw people congregating around one bar, with people drifting in and out. Though we weren't going to eat at this bar — I was underage at the time — something drew us in. My mom must have then exclaimed something like, "Wait — it can't be." We approached and heard salsa music booming from the band positioned by the bar.

My mom marched into the bar with determination and purpose. She approached the band, began clapping to the beat, and then grabbed my sister. The two quickly busted out their salsa repertoire. The band's lead singer seemed incredulous by these two strangers and their salsa know-how, but he instead just joined them for the remainder of the song.

Immediately following, my mom basically asked the lead singer something like, "What the f*ck are you doing here?" He explained that he had emigrated from Cuba and pretty randomly decided on Munich years ago. We explained that we were Cuban-Americans visiting from Miami. Everyone embraced. We shared anecdotes. My mom and the band members compared notes on where they had lived in Cuba, respectively. There we were, all of us so far away from home, and yet somehow still finding each other. The world can feel so small sometimes.

Since leaving Miami, I live for these unexpected moments shared with my so-called compatriots. In these interactions, I am immediately understood and accepted as the Cuban-American woman that I am. Sure, sometimes I'm asked about when my parents moved to the United States or where I grew up, but my lingering Cuban accent works to expel any doubts. In those moments, I feel proud and free to be myself — no explanation necessary.