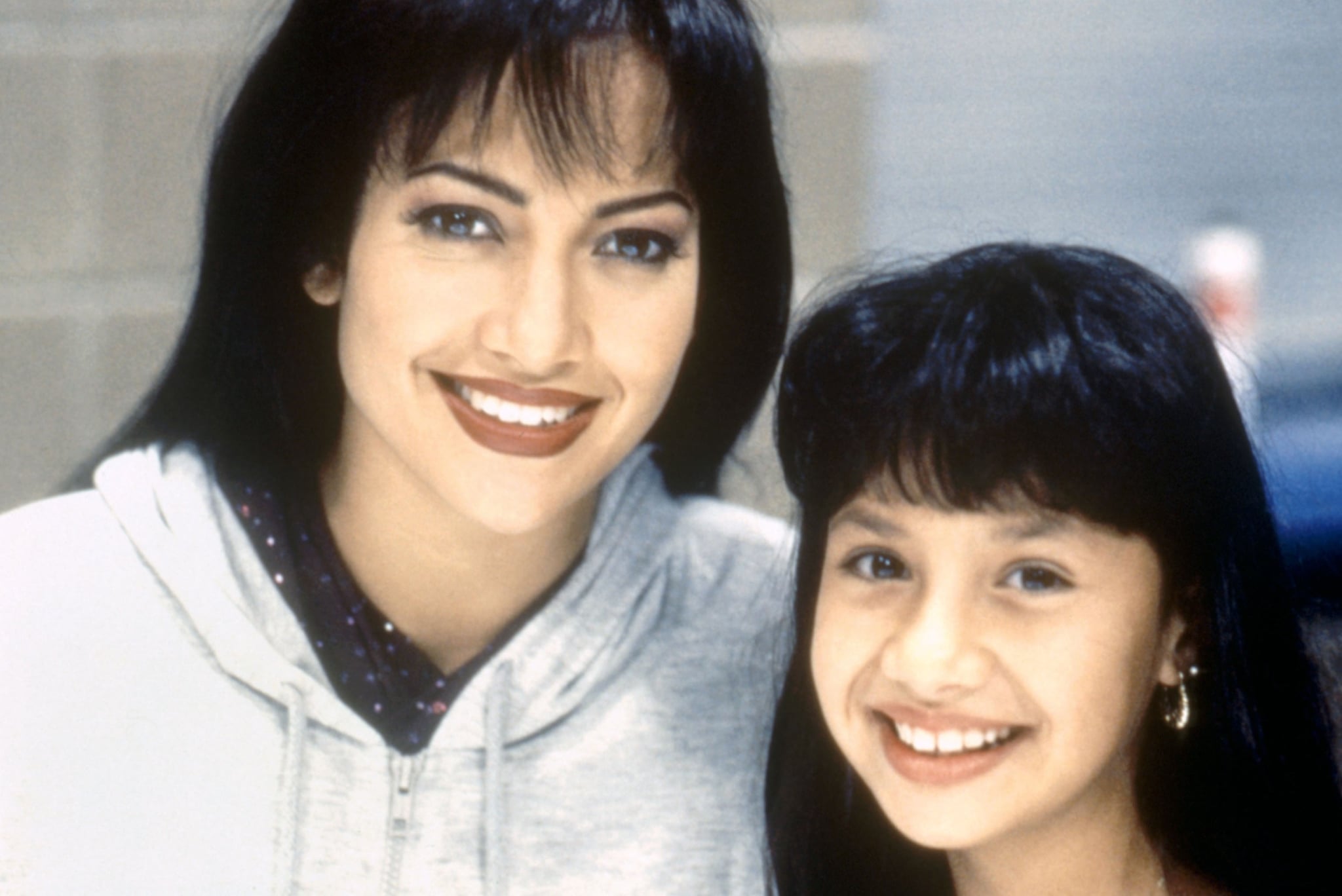 Ever wondered what happened to the little girl who played Selena Quintanilla alongside Jennifer Lopez in the 1997 movie Selena and where she is now? Her name is Becky Lee Meza, and while she is no longer singing or acting, she has accomplished quite a bit since landing every young Latina's dream role at 10 years old.

Shortly after the film's release and success, Meza went on to release her own recording album. What many may not know is that this was the first time Selena fans heard her singing voice, as she lip-synced to the vocals of then-teen sensation Jennifer Peña in the film. The concept album, "Vive tu Sueño," was made for a kid audience, featuring covers such as "Over the Rainbow" in both Spanish and English and other songs aimed to guide young listeners to follow their dreams.

Although these two projects were her only experiences with the entertainment business, Meza's role as Selena was undoubtedly a defining moment of her childhood and career, and she works hard to help preserve the singer's memory. Now in her 30s and a married mother of four who goes by Becky Burden, Meza lives with her family in Harlingen, Texas. In August 2016, she launched a video blog to keep fans updated on her life.

"I truly believe God had other plans for my life," Meza told Tejano Nation in March 2017. "I feel that I was supposed to experience the filming of the movie and experience the short-lived fame to humble me and just show me a lot of things that I probably wouldn't have learned, had it not been for the movie."

Meza also went on to become a social worker, as well as own a flower and bridal boutique, which happens to be decorated with Selena memorabilia and photos with her movie costars, and appeared at the first Fiesta de la Flor event in 2015, a Corpus Christi, Texas, festival launched to celebrate the life and legacy of the queen of Tejano music.