Amara La Negra continues reinventing herself in ways we didn't think were possible. The Afro-Dominican singer, model, actress, and reality-TV star released her new music video for her single "Ándale," an infectious, upbeat song that mixes hip-hop and mariachi.

Produced by Grammy-nominated producer Kevin Khao Cates, "Ándale" shows a side of Amara we've never seen before. "It's a rap and hip-hop song because I've been inspired by Hip-Hop culture and their music," Amara said in a press release.

"I got out of my comfort zone. It's my alter ego, it's completely different from anything anyone has heard from me before — I'm rapping," she added. In the music video, directed by Mike Montoya "El Duro," Amara is her unapologetic self, projecting her strength and passion as she demands what's hers.

Amara has become a global inspiration to BIPOC and women all over the world. Before the release of this video, Amara could be seen supporting the Black Lives Matter protests, not only joining them but also taking charge in leading chants, getting loud about police brutality, and holding signs with powerful messages.

Her work doesn't end there. Not letting the momentum of advocacy stop, she'll be a headliner for this year's San Francisco Pride event that will take place virtually on June 27 and 28. 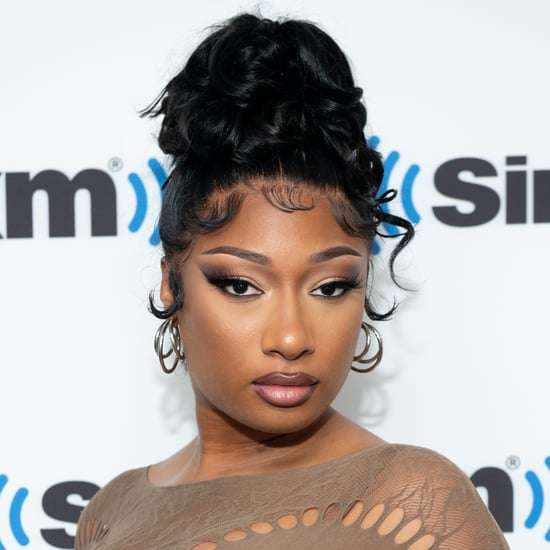