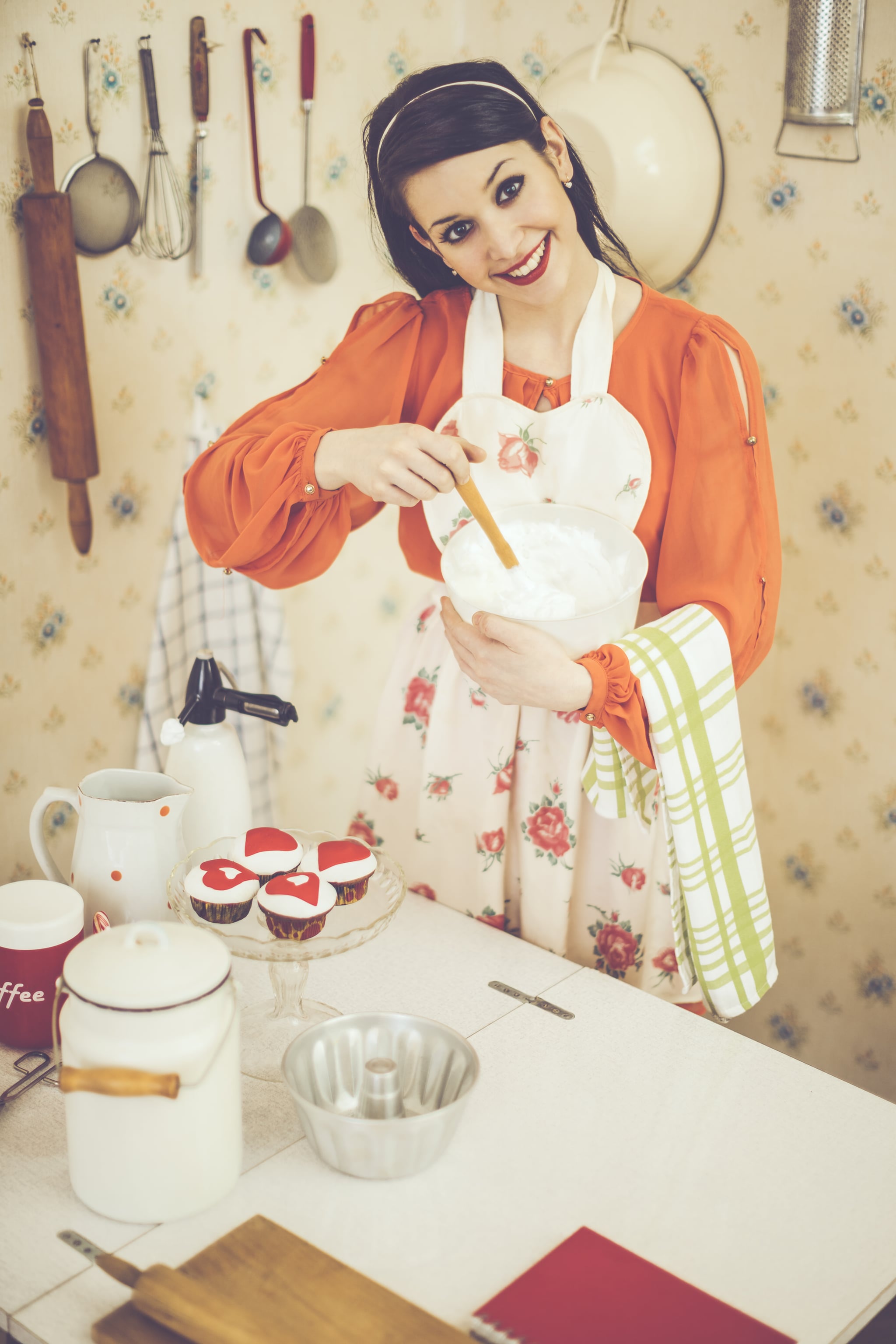 Growing up, my maternal grandmother would make it a point to serve my father first before me or my mother. He was not her son, but as a man, she always catered to him. My grandma did the same when it came to my mom's brothers. It was not that she preferred them or loved them more, but many Hispanic women like my grandma were taught to serve men before women. As breadwinners, they came first, or that was the idea.

Even though my mom doesn't do everything the way my grandma does, I feel like she often prioritizes my dad's needs and comfort over her own — even if it means doing the smallest tasks for him, like picking out his clothes. This has frustrated me over the years because I feel like it made my dad lazier. Whenever he asks her to do something he can easily do for himself, like prepare a bowl of cereal, I step in to suggest he just do it. This might seem disrespectful to some, but my intention is to challenge them both about the way they perceive their gender roles in the home. I do this by speaking up about what I believe in, and to me, my dad can make his own bowl of cereal without bothering my mom. 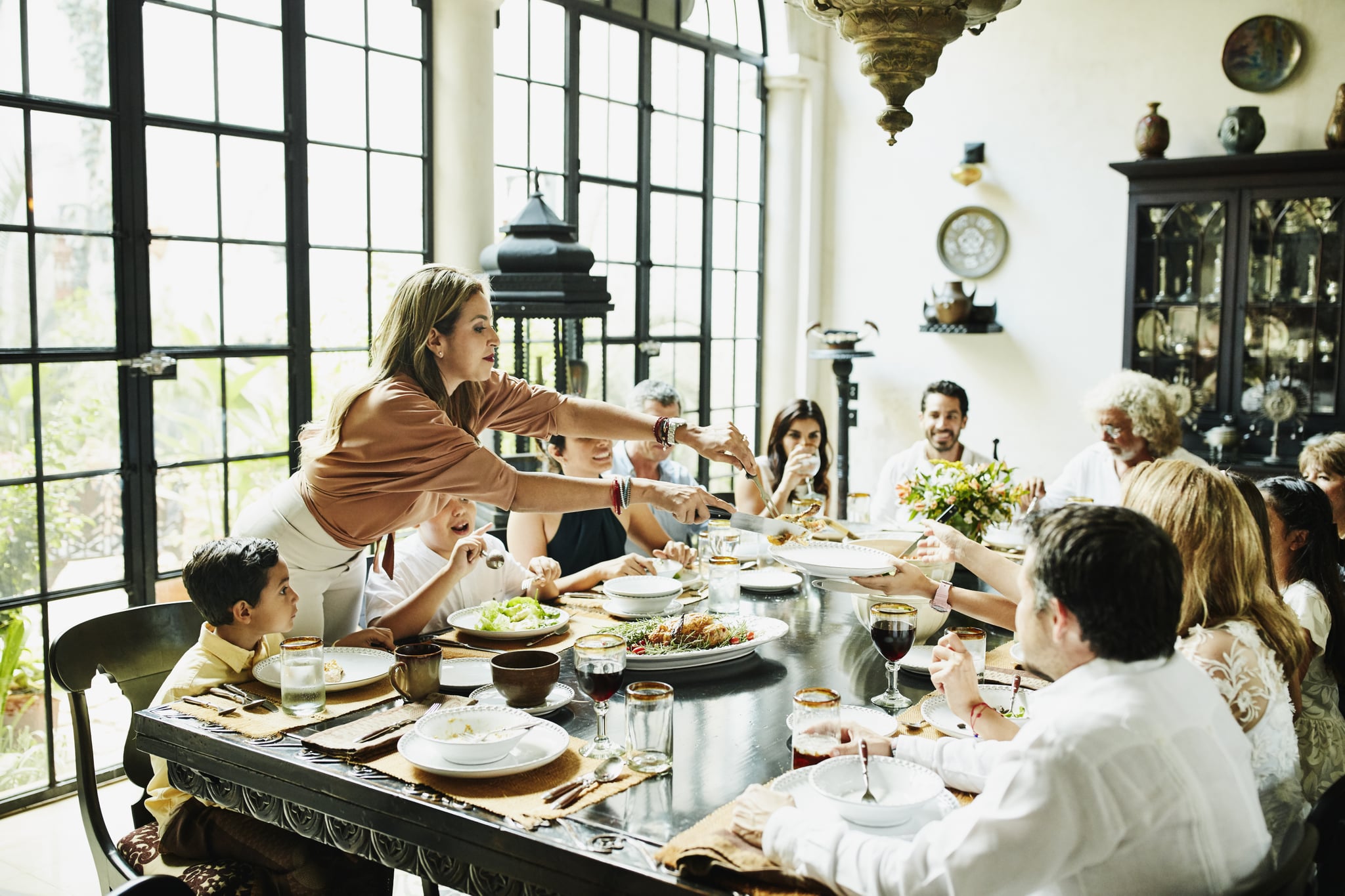 I have also noticed that some Latino men expect this treatment in relationships when it comes to their girlfriends or wives. These gender-role expectations aren't unique to my family. I have been at barbecues where women would get up and make a plate for their boyfriends and bring it back to them. Or one of my aunts told me her mother-in-law asked her to serve her husband, but she said, "He can do it himself." My uncle then defended her and told his mother he did not need my aunt to bring a plate to him. But that's not always the case.

Although these gender-role expectations might seem antiquated, they still linger among my generation. In my dating experience, some men have been intimidated by my desire for independence. I have only had two serious relationships. In my last one, as our conversations about the future progressed, I realized he expected me to want to serve him the way other women in his life had. He once described a friend's girlfriend as the perfect woman because she cooked, cleaned, and was there to serve him when he returned home from work. I told him, "That will never be me," and he simply said, "I know." He also expressed his desire to have children, and when I shared that I wasn't ready, it bothered him. Even though he did not ask me to change and it never caused fights between us, we both understood the relationship could never go further.

As an independent Latina, I have learned that it's OK to prioritize my own desires and self-care. At times, I feel like both my mom and grandma forgot they are more than a wife or a mom. I push back against this expectation by setting boundaries and having my own expectations for what an equitable relationship looks like.