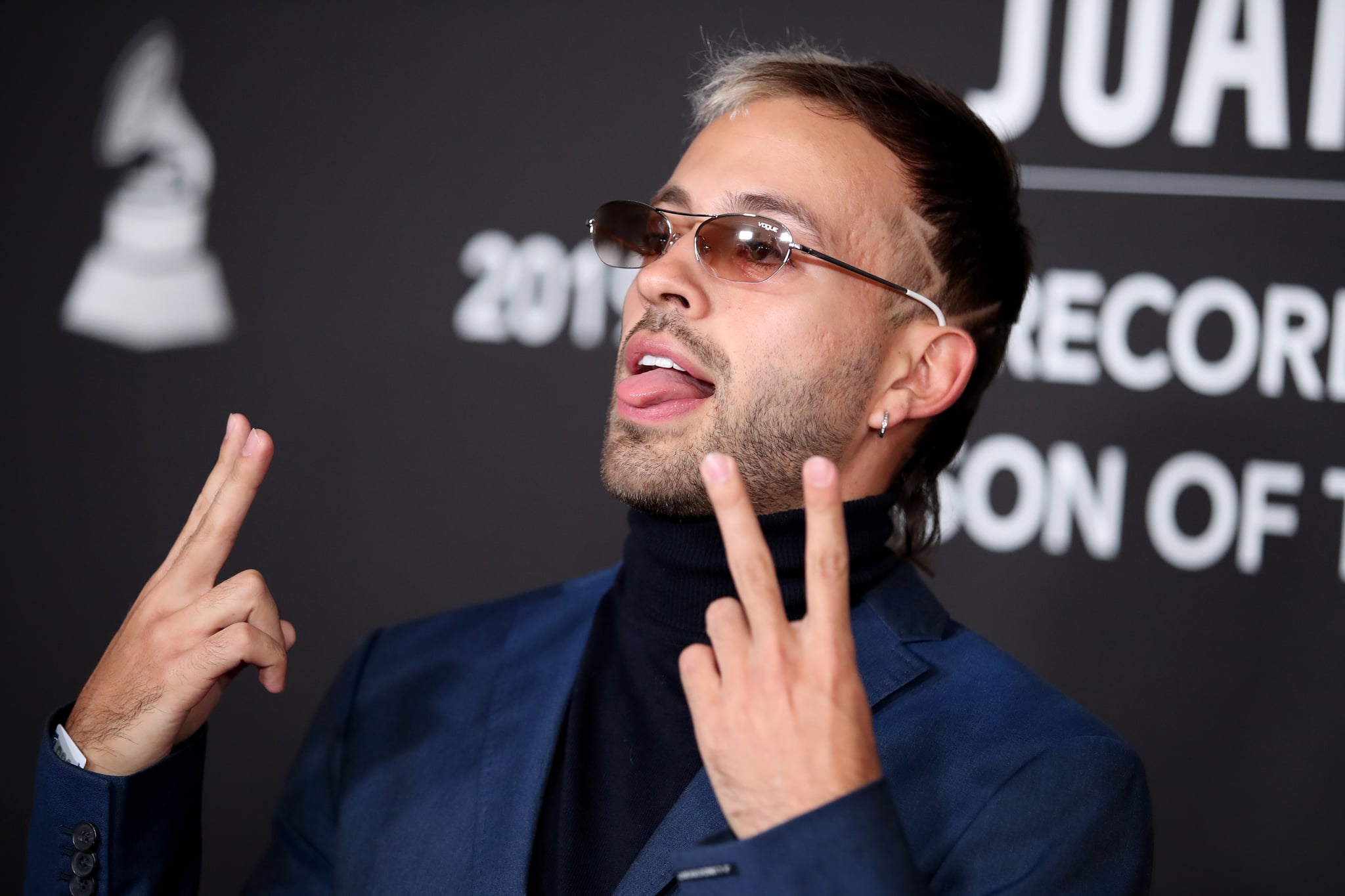 We've seen him as part of the super reggaetón friends collective The Avengers — alongside Dalex, Sech, Lenny Tavarez, Justin Quiles, and Dímelo Flow — but Feid is an artist that can also hold his own. His highly anticipated third studio album, FERXXO Vol 1: M.O.R, will be released in April 24 and includes 16 distinct tracks including his global viral hit "Porfa" with Justin Quiles, which has surpassed a million daily streams.

"I want people to enjoy my album, from the first to the last song," Feid told POPSUGAR. "I want them to have a great musical journey. I gave my soul to create a great project." "M.O.R" is the album's acronym, chosen by Feid, which means "Messages on Repeat" as each track is a message that is meant to be read — or in this case, listened to — over and over again.

"I want everyone to press play on repeat all day, chill with the album, disconnect during this quarantine, but make sure to connect with me and understand what I feel through music," Feid added. He also wants people to feel encouraged to express their true feelings when they listen to the songs, as each of them has a unique sound with urban rhythms and romantic lyrics.

Feid composed the entire album and enlisted producers Sky Rompiendo, Wain, Jowan, and Blow, who worked between Los Angeles, Medellín, and Miami to add the finishing touches and take this project to the next level. Feid's sister Manuela Villada, and his father Jorge Villada, created the original artwork. Feid says the imagery depicts how he feels when he listens to his own music: almost in the clouds.

Among other important collaboration included on the album are "BORRAXXA" featuring Manuel Turizo, "Fresh Kerias" with Maluma, and "C U U U UX" along Alvaro Díaz. With this wealth of talent, Feid is hoping to recreate and surpass the success of his previous album, 19, which earned him his first Latin Grammy nomination for Best Urban Album in 2019.

With more than 7.4 million monthly listeners on Spotify and 436 million combined views on his official YouTube channel, this Colombian artist continues to take his music global, and we can't wait to play FERXXO Vol 1: M.O.R all day long.