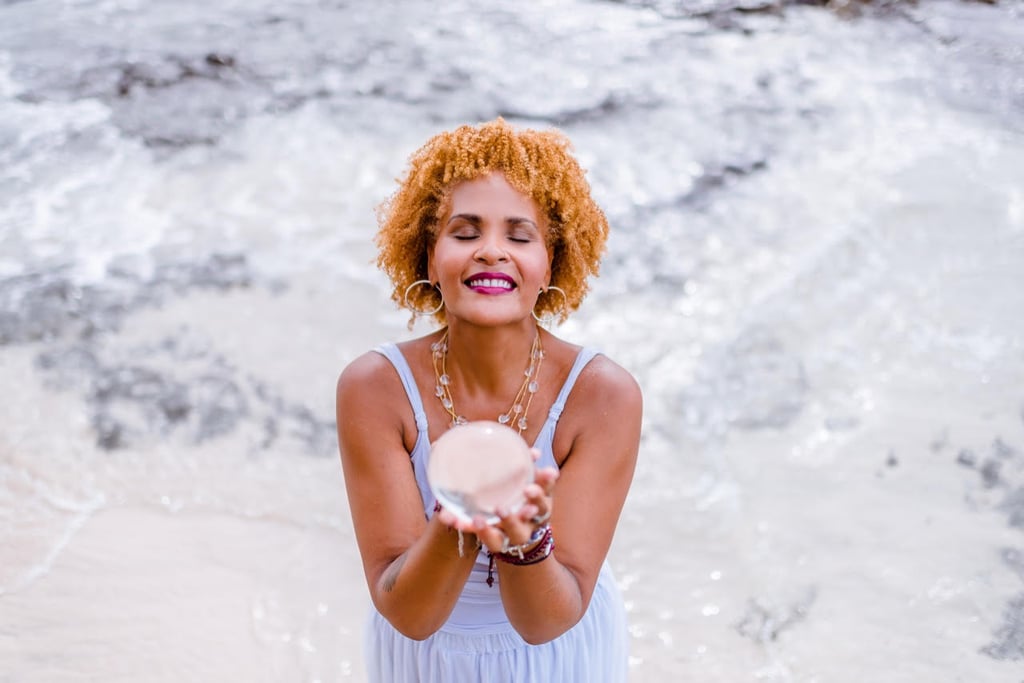 How Afrodescendientes Are Unapologetically Embracing Their Ancestral Spirituality

A decade ago, if you Googled any of the following African religions, Ifá, Santería, Candomblé, Palo, or Vodun, only a spattering of entries would come up, and they'd probably be written from an outsider's anthropological perspective, rather than by the practitioners themselves. As closed oral religions, anyone seeking to learn about them would have struggled to find information that wasn't commercialized, inaccurate, or created in a movie studio. But times are changing.

In the United States, curiosity surrounding Indigenous and African spirituality is growing — and it doesn't seem to be slowing down. As we sift through the new abundance of information we have about these sacred faiths, it's important to put their presence here in the States, Latin America, and the Caribbean in historical context. The transatlantic slave trade, in which an estimated 15 million enslaved Africans were taken across the Atlantic Ocean to the Americas from the 16th to the 19th centuries to be horrifically sold like commodities, brought the West African Yoruba people of Nigeria, Benin, and Togo, along with the traditions of their homelands, to Latin America. Today, afrodescendientes honor their past by keeping the spiritual rituals of their ancestors alive.

Related:
Keep Your Eye on Mal de Ojo This Year With These Protection Tips

As more and more non-Black Latinx people continue to honor and commune with their African-born religious lineages, we should take a moment to acknowledge the great lengths that afrodescendientes have had to go through to preserve and practice their ancestral faiths. Hybrid religions — the fusion of traditions from a people's native land with the more dominant local religion — like Candomblé and Santería came as a result of the religious oppression enslaved Africans faced in the New World. In order to practice their religions and preserve their cultural identities, histories, and lives, Yoruba people, for example, intermeshed some of their own rituals and iconographies with Catholic ones to avoid persecution.

The imagery of the Yoruba deity Shango, for instance, is a representation of the Catholic saint Santa Barbara. And let's be clear: priests and practitioners are still not necessarily free to practice as they please. Some have been arrested, refused work, and denied housing. Afrodescendientes who choose to recognize and integrate their religious heritage into their lives are often the ones targeted by discrimination. Still, many practice in secret or bravely out loud. Here are four afrodescendientes spiritualists who are honoring their roots through spirituality.