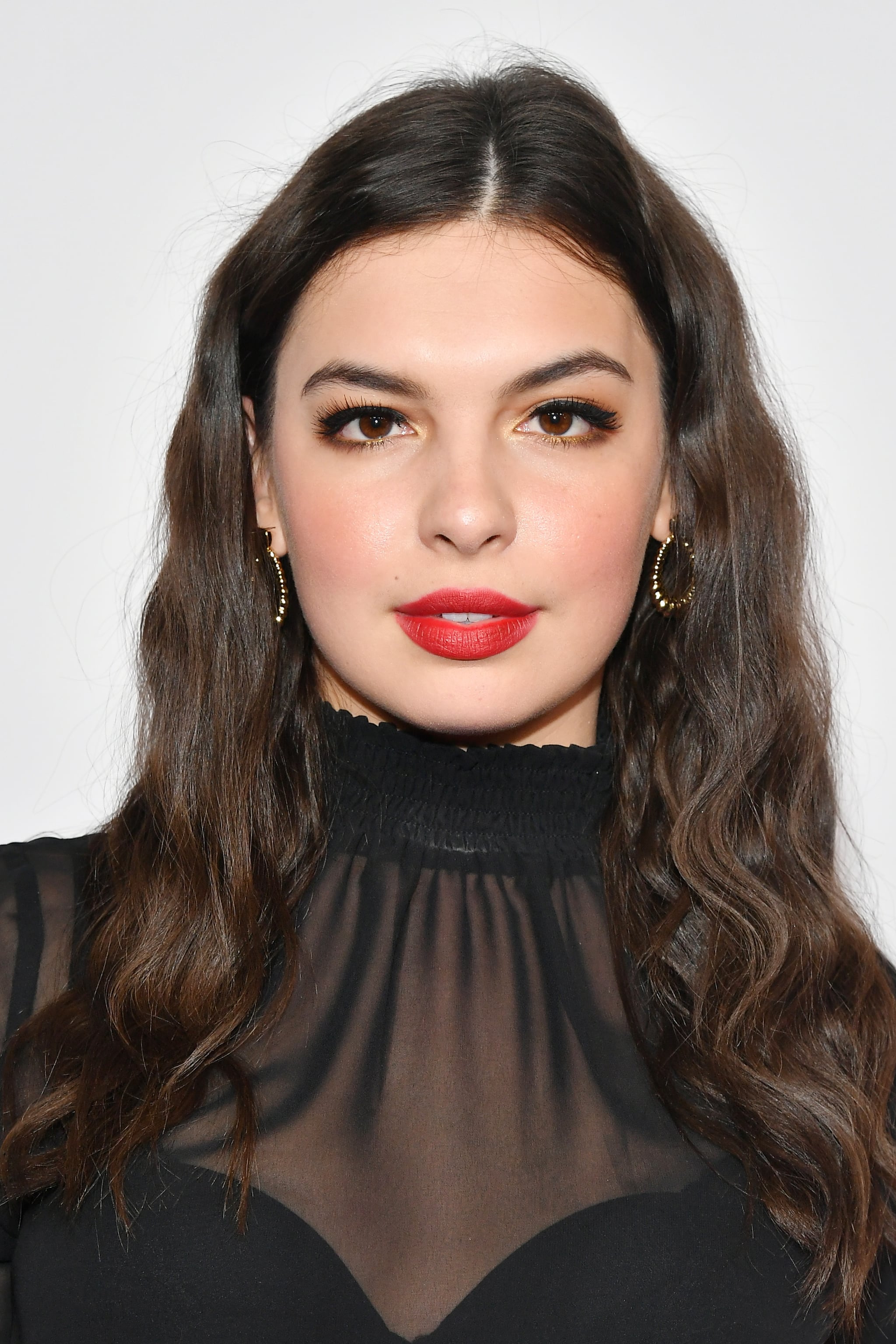 Isabella Gomez, best known for her role as Elena Alvarez on PopTV's One Day at a Time, has had more spare time on her hands than usual over the last year (sound familiar?). Sure, she's set as the lead of HBO Max's reboot of Head of the Class, but with that project still in the early stages, she's used the better part of this time at home to focus on learning to love every bit of herself.

As a 23-year-old actor living in Los Angeles, the pressure to be "perfect" is real. To put it plainly, Gomez finds it exhausting, which is why she's done with the mirage. "It's very easy to feel insecure and feel less than," Gomez told POPSUGAR. "Looking around, it can feel like, 'Oh, all these people have this thing that I don't,' but the older I get, the less I'm trying to seem perfect. It's so exhausting to try to look like you have it put together all the time, and I don't, so I don't want to pretend that I do."

"It's so exhausting to try to look like you have it put together all the time, and I don't, so I don't want to pretend that I do."

That new "here I am, this is what you get" attitude has carried into all aspects of her life — from her Instagram (which she's trying to make less curated and more authentic) to her hair-care routine. Gomez has a self-proclaimed "love-hate" relationship with her hair. It's often used as a tool and manipulated to help her transform into whatever character she's playing at the time, but all of the professional styling has only added to that complicated relationship.

"When you're doing events and red carpets and you're getting professionally styled all the time, your regular hair just kind of feels blah and you don't feel excited to wear it or like you look cute," Gomez said. "But I'm trying to get comfortable with my hair, and I've come a really long way."

Even though Gomez is learning to love her hair in all of its natural glory, that's not to say she doesn't still have hair aspirations. "I've always wanted my hair down to my butt," she said, but due to damage and split ends, the longest it gets is a couple of inches past her shoulders. She's been focusing on trying to rehab it with deep-conditioning treatments and using heatless styling hacks instead of hot tools to curl it, like putting her hair into two braids when wet, which she gets from YouTube (not TikTok, because she doesn't have an account). "Does that make me old?" 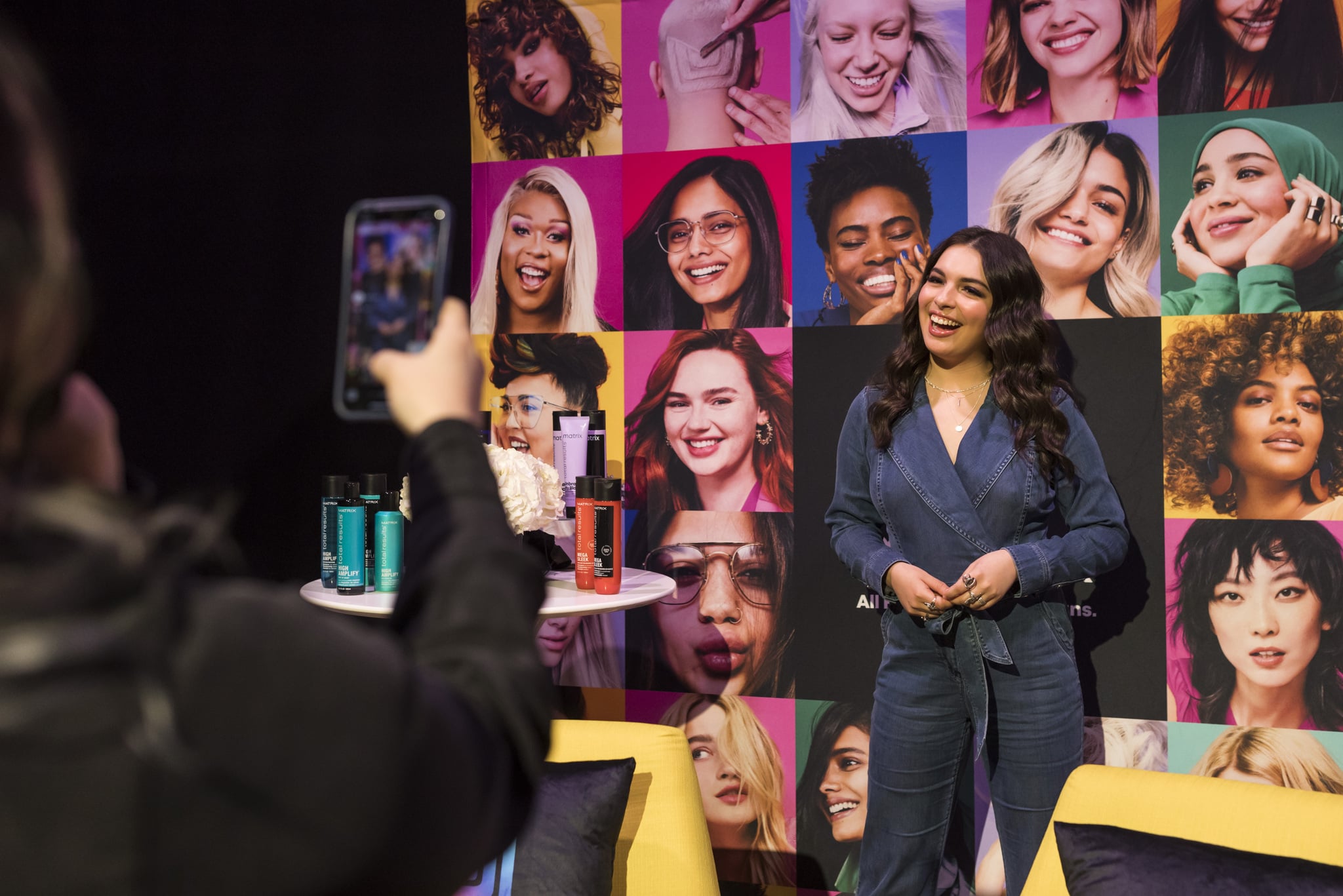 Gomez is one of the very few celebrities who can say they've never dyed their hair (unless you count that one time with Kool-Aid . . . ), but she's not completely against the idea. "I think blond would be really fun," she said. About that Kool-Aid stint, she did dye the tips of her hair red when she was in middle school by boiling it in the fruity drink mix, but she doesn't recommend it: "It damages the sh*t out of your hair."

"I learned this year I might be a Latina immigrant, but the way that I look protects me. I have a lot of white privilege, but I get to be an ally."

While she can't say she's ever dyed her hair, she can say she's officially been both team middle part and team side part during different points in her life and has a lot of thoughts on the Gen Z vs. millennials debate. After wearing a side part for her entire life, she randomly flipped her hair one day, and it just happened to land in a middle part. Her boyfriend completely lost it over the new look, and the rest is history. "I think a middle part makes me feel more sophisticated," Gomez said. "It might just be because I had a side part from my entire teenage years, but it makes me feel a little older."

Her hair journey recently led to her speaking on a panel by Matrix alongside professional stylists to highlight the company's rebrand and the creation of its new guide for innovation and education for all hair types. The discussion was centered on inclusivity and acceptance in the hair industry — something she acknowledges she doesn't know absolutely everything about but she's trying to educate herself on every day. "My hair is pin straight — I can walk onto any set, into any salon, and people are going to know how to do my hair," Gomez said. "I learned this year I might be a Latina immigrant, but the way that I look protects me. I have a lot of white privilege, but I get to be an ally."