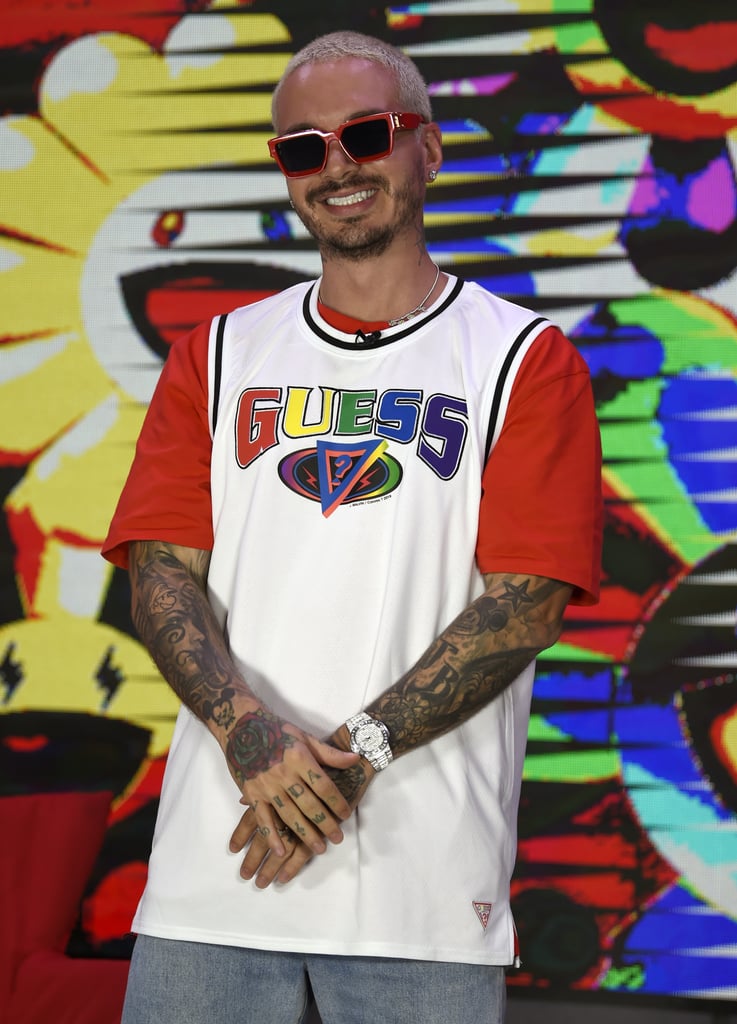 J Balvin Is Behind the Hottest Reggaeton Collabs of All Time, and These Are Our Favorites

From putting Bad Bunny on the map with "Si Tu Novio Te Deja Sola" to getting his song "Mi Gente" stuck in Blue Ivy's brain, J Balvin has turned all of his singles into reggaeton anthems. Although I might be biased, it's not just me who feels this way: he is the most nominated artist at this years' Latin Grammy Awards — he's up for 13 awards (13!), including best album for Colores. We can't get enough of the Colombian's catchy, sexy, and funny rhymes, especially when he is joined by his friends and fellow Latin-music superstars like Anitta, Ozuna, Rosalía, and Cardi B.

We've rounded up our favorite J Balvin collabs for you to start getting in the Latin Grammy mood. Don't miss the show on Nov. 19, which kicks off at 8 p.m. ET on Univision.