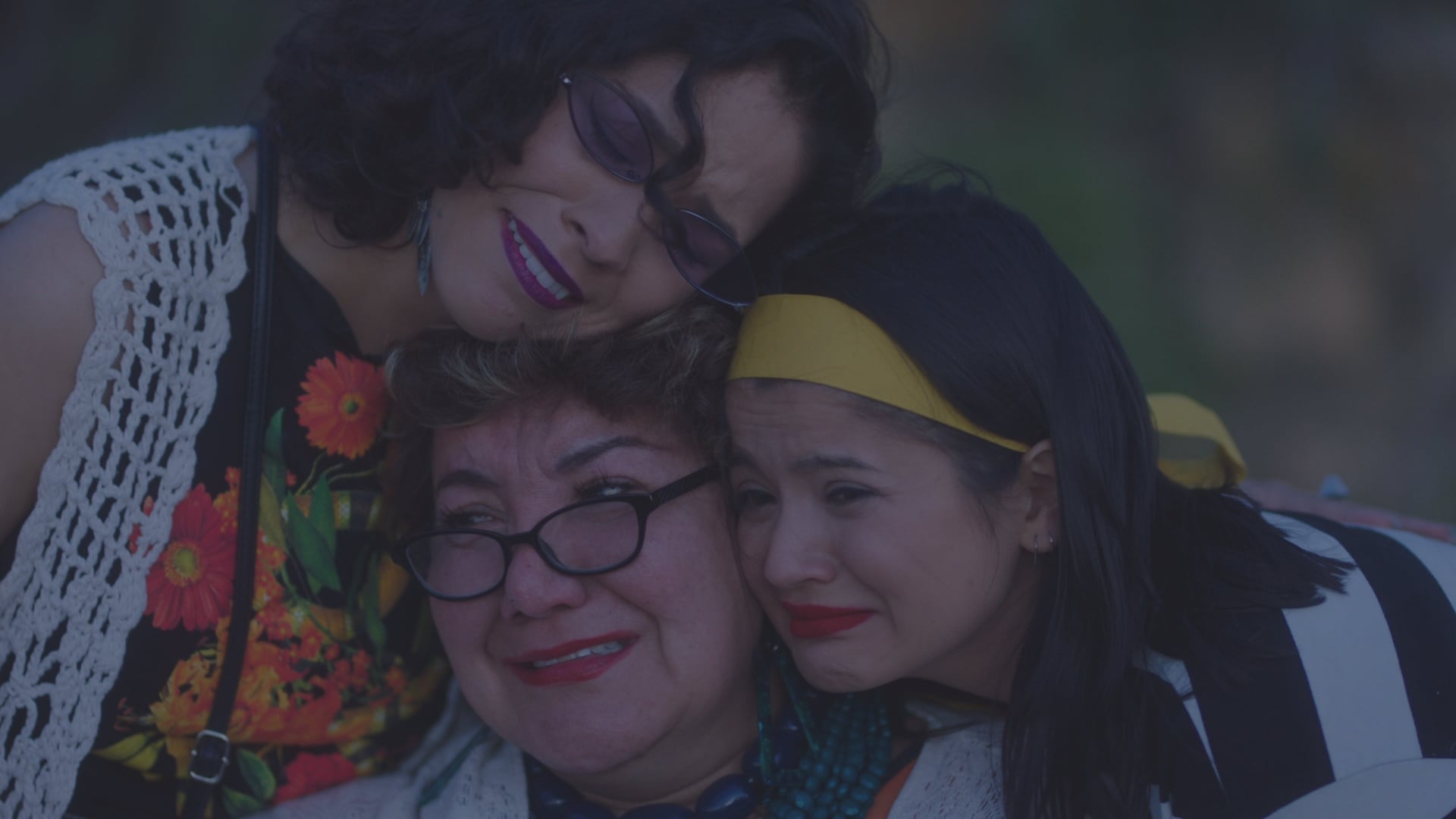 When talking about our Latinx experiences, we can't help but mention our family dynamics. Our interactions with family are what largely shape our outlook of life and influence who and what we end up becoming.

Edwin Alexis Gomez, a queer Nicaraguan-American multidisciplinary artist, recognizes that in order to move forward, we need to understand where our ancestors came from and break the cyclical patterns that can end up holding us back. That's what his new short film Joyride, presented by Latino Public Broadcasting, explores.

In Joyride, Juana enlists his teenage granddaughters Marina and Karina to break her out of her senior living facility for one last joyride to the Grand Canyon. When asked why this destination, Juana reveals a painful family history tied to it. Once there, Marina and Karina give Juana the support she needs to settle some unfinished business that frees them all. 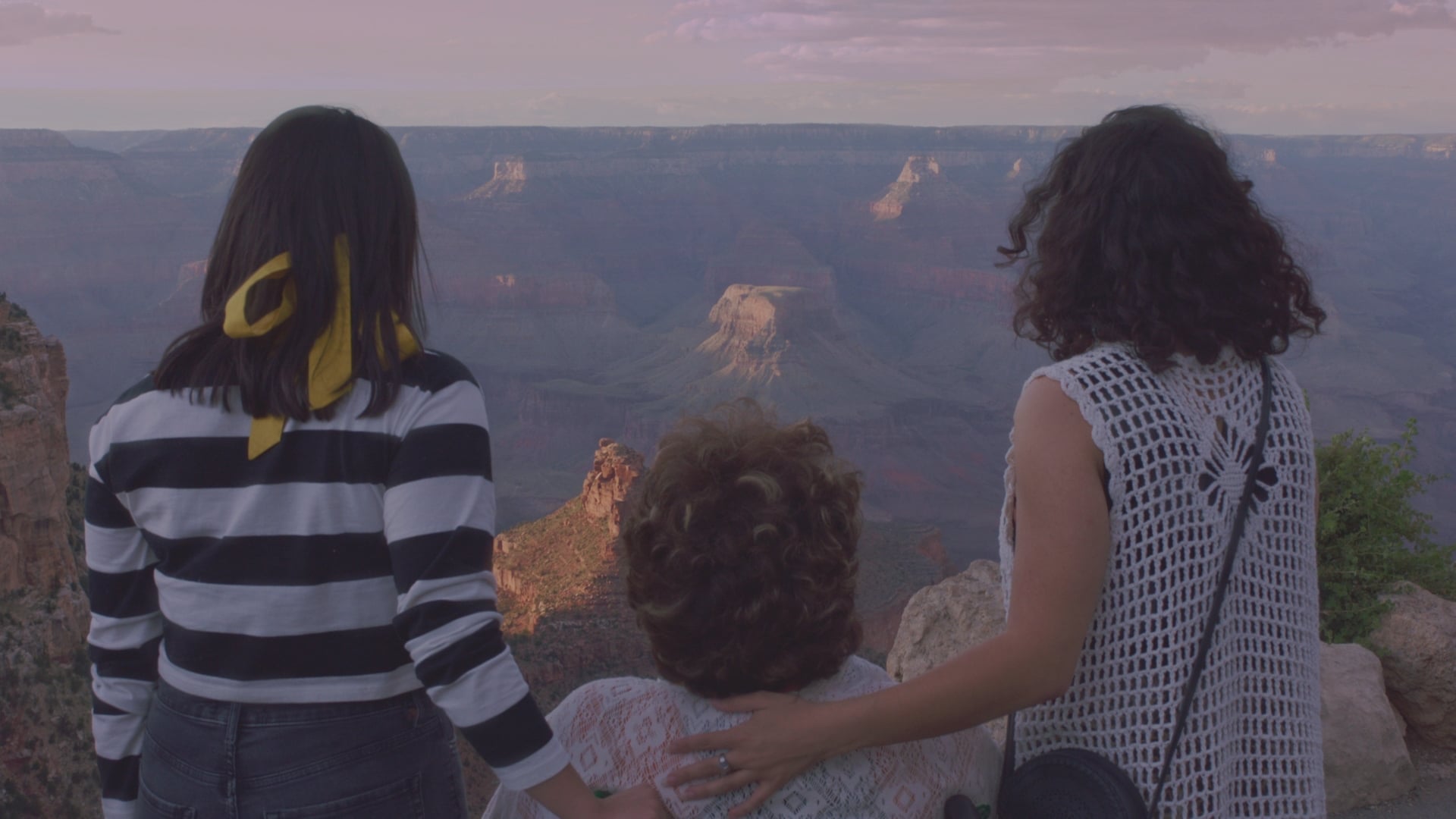 Joyride is an official selection of the PBS Short Film Festival 2020, taking place from July 13-24, and is getting its official premiere exclusively on POPSUGAR. The festival, now in its ninth year, features short films created by PBS member stations, ITVS, POV, and a wide variety of public television producers. Each year the films highlight topics like social injustice, religion, addiction, public policy, love and other subjects inspiring to the filmmakers.

We caught up with Gomez in anticipation of the premiere to take our own joyride into his creative process. Keep reading to find out why Joyride is so special and watch the short film in full below.

What inspired Gomez to write Joyride:

"Joyride has been a labor of love for me as a writer and director. It has been a way for me to heal from the death of my mother and grandmother as well as reflect on the emotional inheritance and the familial patterns that persist in my own life. There is a cyclical nature to the way our lives unfold from generation to generation and this is not only prevalent in Latinx families, but I feel is a quintessential characteristic of being human.

The themes dealt with in the film are catalyzed through a female Latinx lens. This film was written for my nieces, my sister, my mother, and for my grandmothers, with the intention of opening the minds of my nephews, my brothers, father and grandfathers. Our community places so many expectations on Latinas of all ages. Our film allows us to eradicate those expectations while also reminding viewers they have the same agency in their lives.

One of my philosophies as a writer and director is that my characters must look back and dig deep in order to move forward, which in turn moves audiences forward. We must lean on the lessons and experiences of our ancestors in order to transcend the familial and societal structures that limit what we believe is possible in our lives. This film centers around a strong female cast that builds a bridge across generations and allows us to explore the importance of engaging in dialogues that stop the mistakes of our bloodline from repeating." 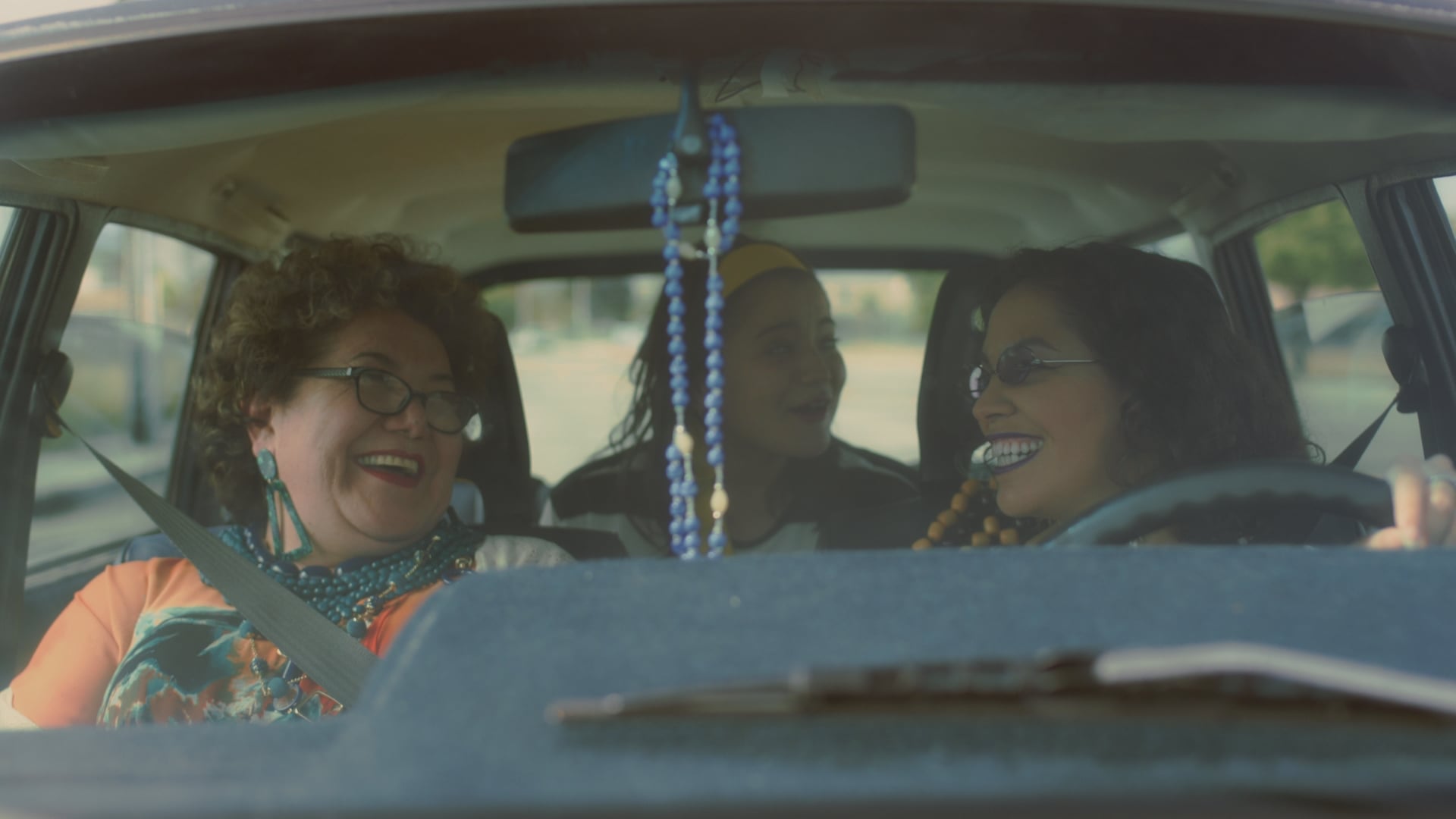 What Gomez wants viewers to take away from the story:

"Oftentimes Latinx characters are cast in roles of service, as sensual objects, gang members/criminals, or heavily accented comic relief. This was something I wanted to subvert in the film in every way but specifically in the visual language we employed as a creative team.

Working closely with producers Angela Pedraza and Evelyn Angelica Martinez, production designer Freddy Pelaez as well as director of photography Silvia Lara we took inspiration for production design and framing from master painters such as Goya and Velazquez. It was important for our team to elevate Latinx portrayals on film to a place that they are seen as masterpieces in museums. There is this poetry, vibrancy, and beauty naturally built into the lives of Latinx folx.

Joyride allows us to explore messy familial relationships, emotional inheritance, and starts an intergenerational dialogue about how we heal from the trauma we have endured. One of the biggest takeaways from the film is that it's never too late to change courses, to heal, and to make peace with our past."

Starting on July 13, you can vote for Joyride to win the Most Popular award at the festival. In addition, a panel of seven jury members will select their favorite film of the festival for the Juried Prize.

Hocus Pocus
Did You Spot These Witchy Easter Eggs Hidden in "Hocus Pocus 2"?
by Eden Arielle Gordon 22 hours ago

Movies
It's Official, Human Beings: A "Community" Movie Is Coming to Peacock
by Victoria Messina 23 hours ago