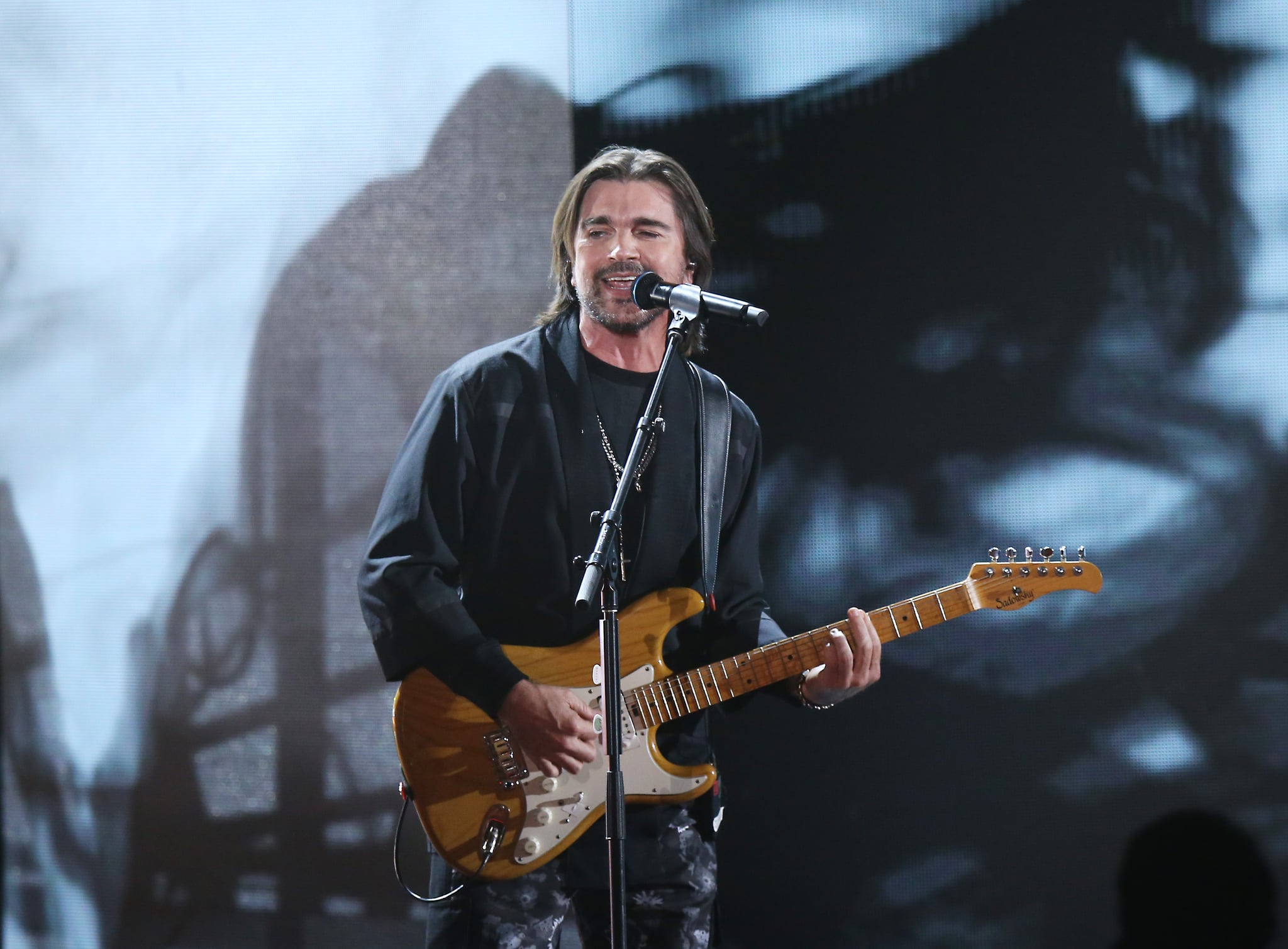 Juanes has been having a moment lately! Last week, he was recognized as the Latin Recording Academy's person of the year, and this week, he surprised us with a new album. Más Futuro Que Pasado is a 21st-century celebration of Latin America's most uplifting rhythms, following his trailblazing visual album Mis Planes Son Amarte.

For this new album, Juanes is extending a global invitation for all to delve into and dance to his most immersive and modern fusions yet from Cumbia, Guasca, Vallenato, and more folkloric styles. We've been getting bits and pieces of it through the singles he's released. "Pa Dentro" won a Latin Grammy last week, "La Plata" featuring Lalo Ebratt was nominated for record of the year, and "Querer Mejor" featuring Alessia Cara was nominated for record of the year and song of the year. 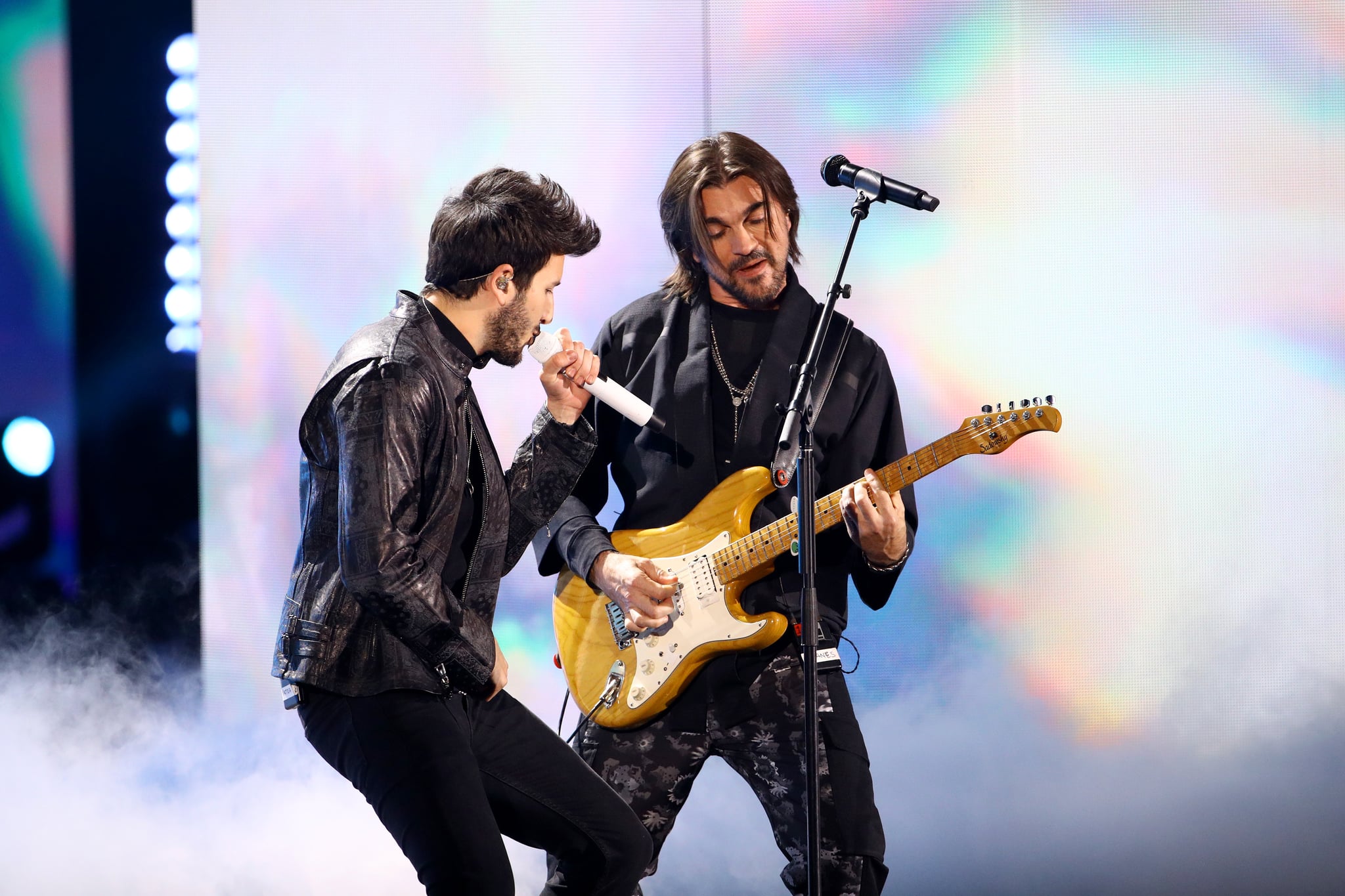 Most recently, his single "Bonita" with Sebastián Yatra surged to No. 1 on Billboard's Latin Airplay Chart for his 12th career No. 1 single in the US, and it was just certified Gold from the RIAA. So if you were curious if this new album is good, this should definitely answer that!

Another thing I personally love about this album is that Juanes has continued his commitment to young talent — not only rising artists but also producers. Besides Lalo, Alessia, and Sebastián, the album has additional appearances from Crudo Means Raw, Fuego, and Christian Nodal, who appears on the simultaneously released new single and video, "Tequila."

Juanes also acts as the coproducer on most of the album, working on tracks with Andres Torres and Mauricio Rengifo — the producers of "Despacito" — Mosty, Rafael Arcaute, Tainy, Luis Salazar, Ily Wonder, DVLP, Sky, and more.

Juanes has become a staple of Latin music, with his beginnings rooted in the rock 'n' roll he loves so much and later experimenting with other genres, as the Latin music landscape evolved. One thing that has remained the same is that his lyrics are meaningful and purposeful and can evoke all the feels. His rhythms are catchy no matter the genre, and once you hear his songs, it's very hard to get them out of your head, and they become part of your life's soundtrack.

Taylor Swift
Does Taylor Swift Know How Much Eggs Cost?
by Mirel Zaman 10 hours ago