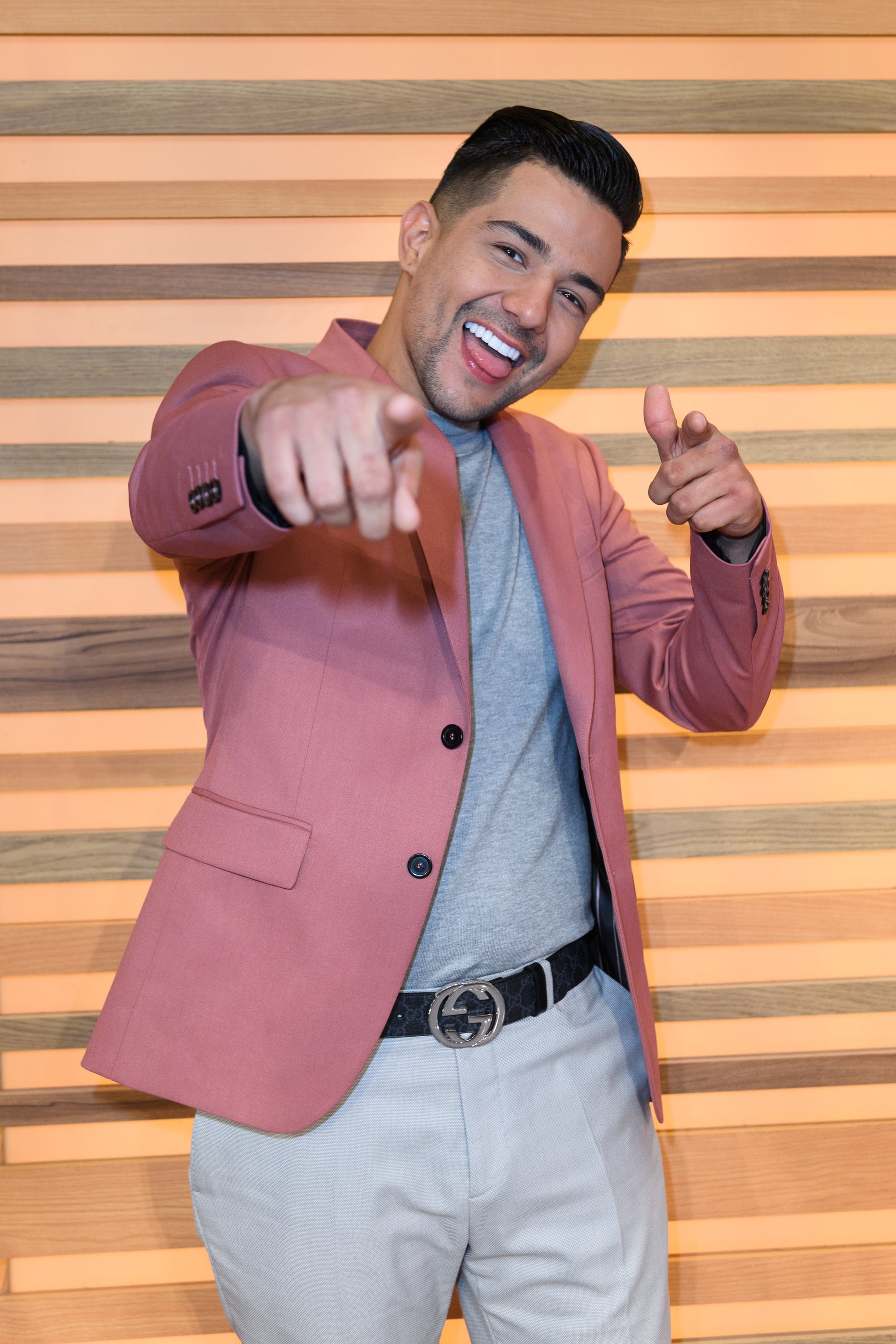 Luis Coronel continues revolutionizing Mexican regional music as one of the genre's most captivating, dapper, and innovative artists. A month after releasing a groundbreaking music video for his single "Una Historia Más," he released his long-awaited album of the same name, available on all digital music platforms.

The 10 songs in the album are defined by the most traditional sounds of Sinaloan banda, with lyrics that explore deep topics of love, heartbreak, and romanticism within the current times. With this new production, Luis Coronel enters a new musical era, demonstrating his artistic growth and more mature character by fusing traditional and modern rhythms without losing his essence.

In addition, the album includes his collaboration with Los Ángeles Azules, "Soltero," which was featured as the soundtrack of the Mexican soap opera Soltero Con Hijas.

This new album promises to break new barriers and bring great achievements for Luis Coronel, as it follows his successful third album, Ahora Soy Yo (2017), which debuted at no. 1 on Billboard's Latin Album Sales and Regional Mexican Albums. Likewise, it also reached no. 2 on the Top Latin Albums list and received a 2018 Latin Grammy nomination for Best Banda Music Album.

Ciara
Ciara, Baby Tate, and More Artists Share What Black Music Month Means to Them
by Njera Perkins 13 hours ago