Well, it looks like Maluma and Scott Disick's Twitter feud turned out to be all a ruse. After the two had a seemingly heated exchange in a series of tweets on July 6, Maluma took fans by surprise when he dropped a music video on Thursday starring none other than Disick himself. The video is for Maluma's new single, "Sobrio," and it features a bunch of star-studded cameos from Disick, as well as Quincy Brown, Saweetie, Shanina Shaik, and Eden Fines. The Jessy Terrero-directed video sees Maluma drinking his sorrows away as he reminisces on a past relationship.

Maluma and Disick have hung out together several times within the last year, so it's no surprise that the two collaborated on the singer's latest project. However, fans were left scratching their heads earlier this week when Maluma and Disick started calling each other out on Twitter. "Wtf with this guy @maluma," Disick tweeted, to which Maluma replied, "What's up with you? You want to be me so bad that you try to take what is mine?" Looks like the joke was on us! 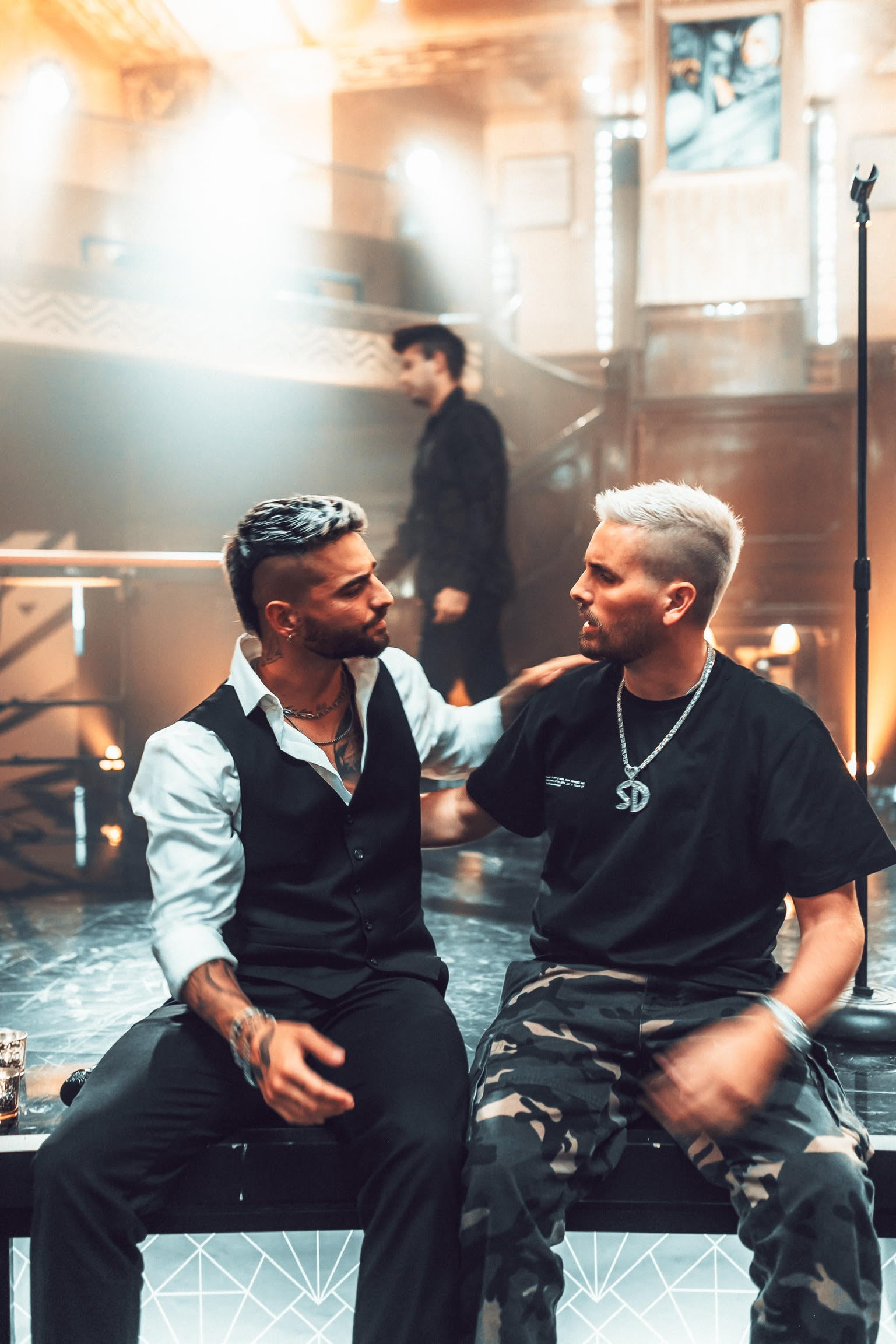 Music
"The White Lotus": Beatrice Grannò Is a Talented Singer in Real Life, Too
by Victoria Messina 3 days ago