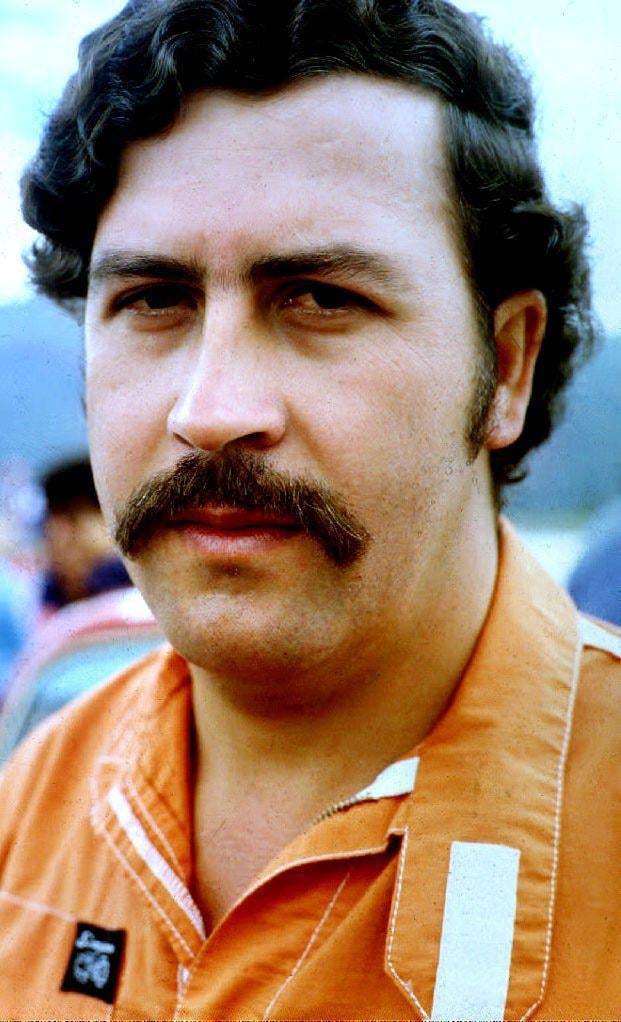 The place where we are born comes with many distinctive marks, both biological and cultural. Colombians are not the exception to that rule, but our cultural marks are tainted with an embarrassing moment in our history that we have been trying to brush off for as long as I can remember.

I'm sure you all have heard of Pablo Escobar, the guy that often gets portrayed with a mustache and tiny, harmless eyes that in reality were none of the sort. Growing up in Colombia means knowing pretty much all there is to know about him, especially the bad things, and traveling the world being Colombian means carrying his name like a painful burden in the collective memory that associates him with everything.

Unlike what TV shows like Narcos might make you believe, Pablo Escobar was not just somebody who defeated the system and created his own "empire" from scratch. Make no mistake: he was a Colombian drug lord, narcoterrorist, and politician who was the founder and leader of the Medellín Cartel. He was someone who not only believed he could be above the law, but wanted to be this sort of God surrounded by specially trained animals, luxury, and a life full of excess, including paying soccer teams to play the results the way he wanted.

He was responsible for the most horrific era in our country: a time in which you could not leave your house alone because if one of these guys saw you and wanted you (as their woman, a fun time, or anything), you had to obey. He treated women like objects, using them for his enjoyment despite having a wife and kids, paying sexual workers that mysteriously and conveniently disappeared after those nights once they "served their purpose." He viciously hunted police officers and offered rewards for each one of them brought to him dead. He is the reason why we are overly scrutinized at airports and embassies all over the world.

And most importantly: he was a murderer. His organization is responsible for at least 5,500 deaths within four years. I'll do the math for you: that's 1,375 people dead each year, just because he wanted it. Because that was the thing with Escobar. If he had it against you it was not only you, it was your family, your friends, your neighbors, even just people who happened to be in your surroundings. 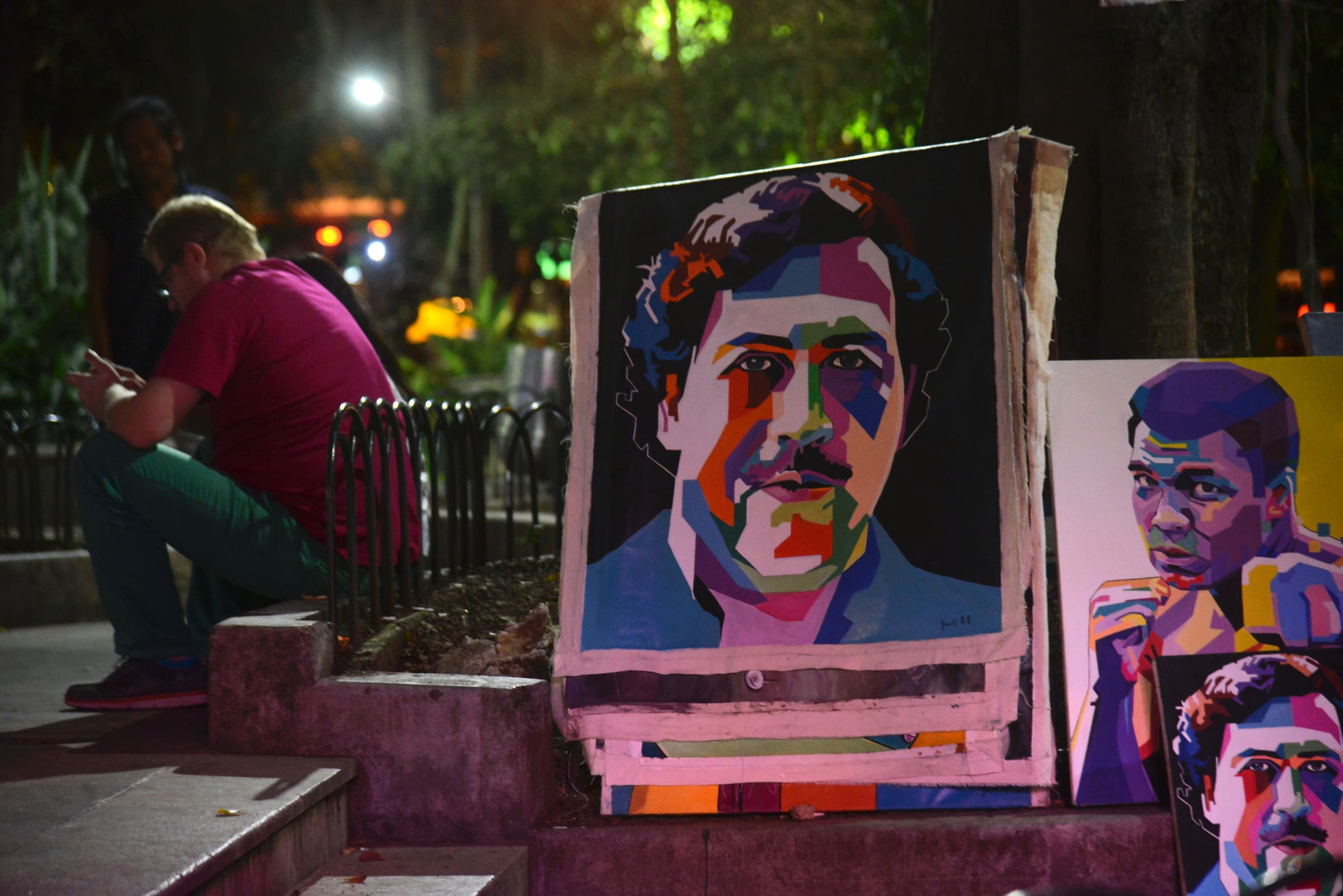 Despite all these things, Escobar remains a very popular figure in the world, appearing in rap songs, often entirely dedicated to him, posters, pieces of "art," TV shows, movies, and the list goes on. But he is an embarrassing and painful figure to us Colombians, who are almost obligated to explain why he is not the cool man Kanye West or Wiz Khalifa told you he was. I felt that obligation a couple of weeks ago when I saw a person at my workplace wearing a sweatshirt with his picture on it. The image was a very popular photo of Pablo Escobar and his son being tourists in Washington DC, posing in front of the White House. I don't know why my colleague was wearing it. I don't think she was trying to make a political statement. It was just a "cool" sweater, paying homage to Escobar. One she had all the right to wear, but it still hurt me deeply.

My first impulse was to go after her and tell her how offensive that was to me, and to all Colombians. I tried to be rational about it all and messaged my friends who, also having traveled and lived abroad, have dealt with this type of situation many times. They calmed me down and advised, with a lot of logic, that I should seek an honest conversation with her, asking her if she knows who this man is, given that she willingly decided to wear his photo out and about. And if she said she knew about him, it's possible she only knew the Narcos version, so I could explain in more detail why he is such a problematic figure for me.

I was ready to do it, and had my smile and mind wide open, but then she was gone. I left the break room with a mix of sadness and frustration. But the idea was floating in my mind, dormant between the million things that I have to do every day: I need to tell someone about this. Pablo Escobar was not a good guy and Colombians are tired of seeing others who do not understand this reality worship his image without an ounce of empathy for what he put us through.

So the next time you find yourself watching Narcos or thinking that it would be cool or an act of rebellion to wear a t-shirt or anything with his photo, think about this: would you wear a shirt with a photo of Hitler, or one with a picture of Osama Bin Laden? Would you want to see someone who has inflicted so much pain on your people being portrayed in such an ignorant way? I'm sure that is not what that girl at work had in mind, but she probably didn't know better. I hope I have the chance to explain it to her one day.