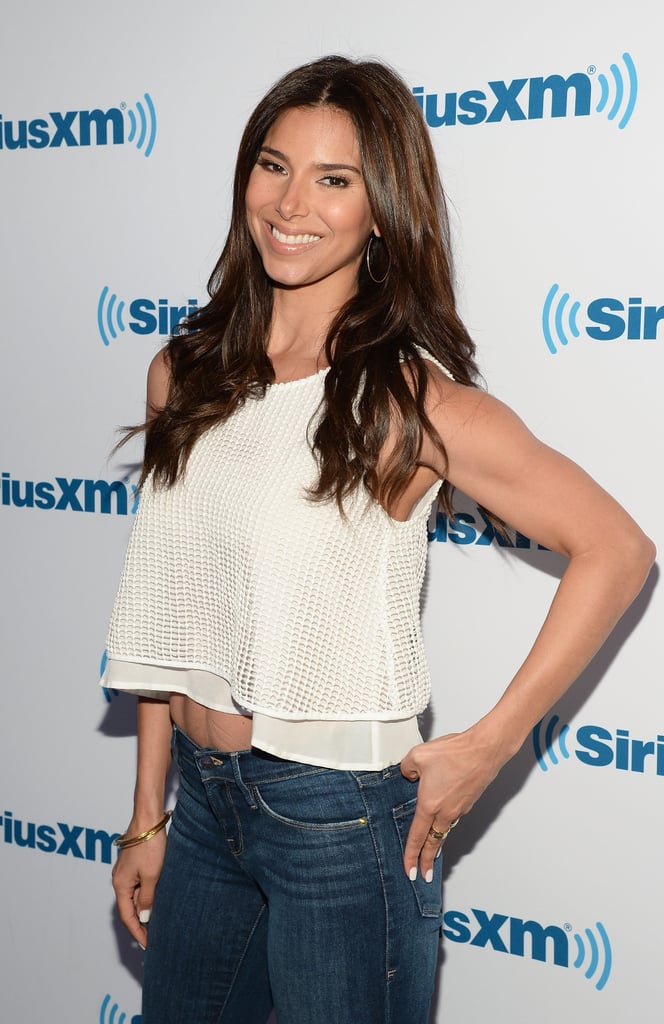 Both Puerto Rican actress Roselyn Sanchez and Chilean actor Christián de la Fuente have bowed out from cohosting the Miss USA broadcast airing on July 12. In a statement published on The Hollywood Reporter, Roselyn said: "I was very excited and proud to have been invited to participate in Miss USA, but as a Latina, that is now inconceivable. Although I am not Mexican, I am Puerto Rican and a proud Latina, and his comments were an insult to our culture. I won't sponsor anything produced by Donald Trump." Christián opted to post an Instagram message that read:

"Mr. Trump, As a #Latino I cannot work in an event associated with your name. The statements you made against Mexicans and immigrants show that you are ignorant. It is unacceptable to launch your presidential candidacy creating rhetoric of hatred and discrimination in calling Mexicans drug traffickers and rapists. It's a shame that such an important institution as Miss USA is now in the hands of a clown."

by Quinn Keaney 15 hours ago

by Krista Jones 20 hours ago