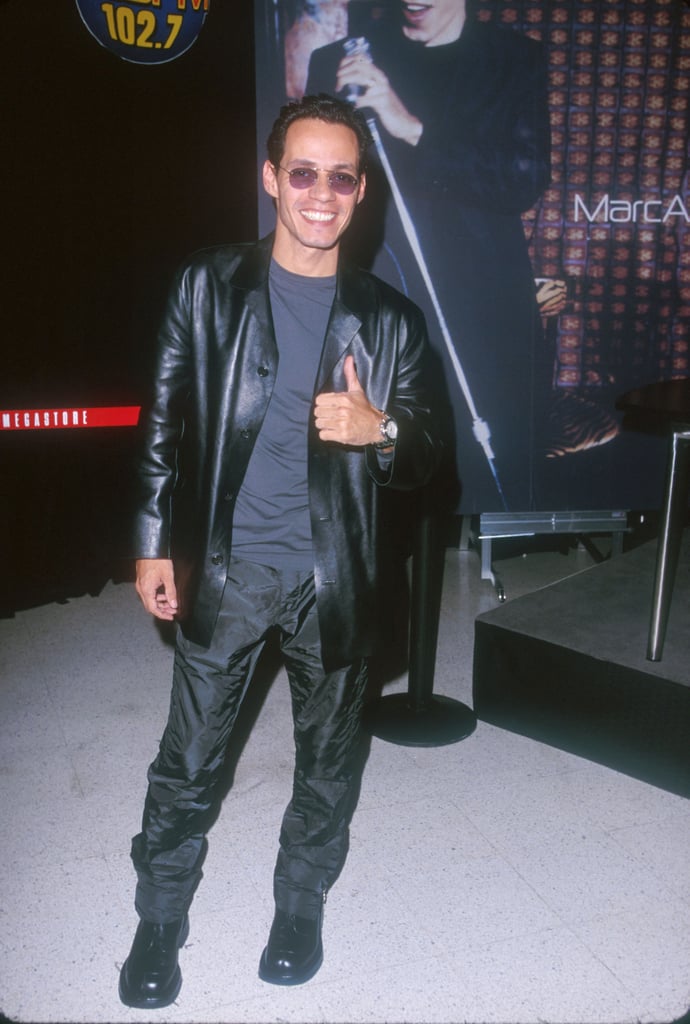 Marc started dating the New York police officer in the early '90s before they had their daughter, Arianna Muñiz. They adopted another child, Chase Muñiz, before going their separate ways.

The Dominican-American actress and the singer were reportedly engaged, but neither ever spoke about their romance publicly.

Justin Hartley
Prior to Meeting Chrishell Stause, Justin Hartley Was Married Once Before
by Monica Sisavat 7 hours ago

Justin Hartley
Chrishell Stause and Justin Hartley's Split Is Still a Bit of a Mystery, but Here's What We Know
by Monica Sisavat 2 days ago