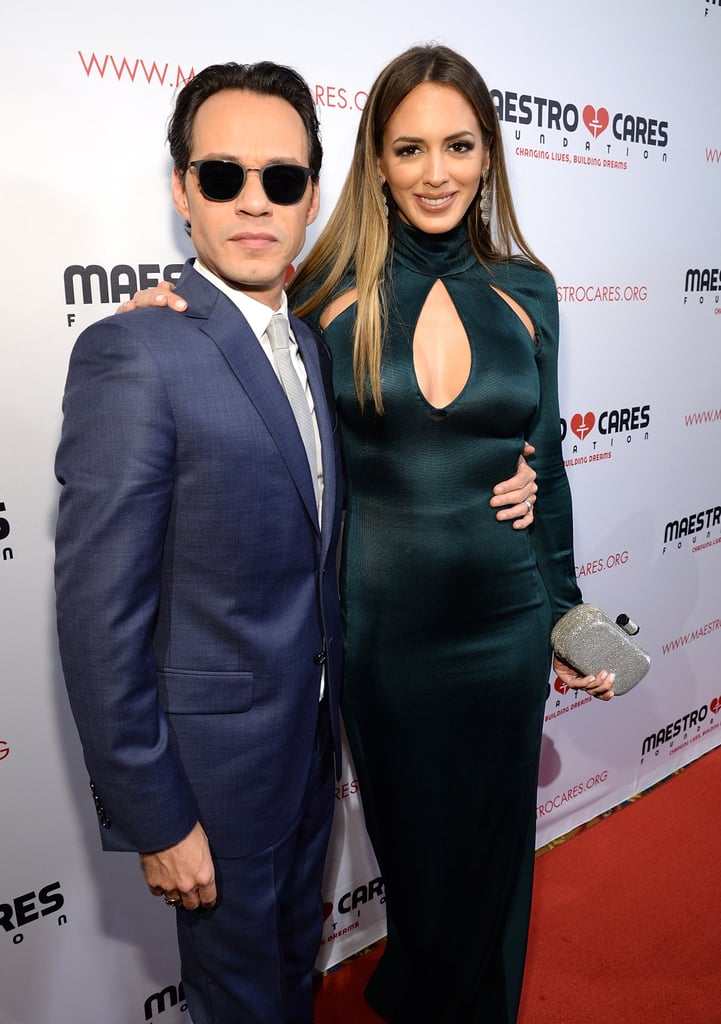 Marc married the now-29-year-old Venezuelan model on Nov. 11, 2014, in the Dominican Republic. Almost exactly two years later, the couple separated and announced their divorce, saying: "After much consideration, we have mutually and amicably decided to end our two-year marriage. We ask for privacy during this difficult process, and no further comments will be made from either one of us about this personal matter."

TV
In Case You're Wondering, Here's How Old the Blood & Water Cast Are
by Monica Sisavat 1 day ago