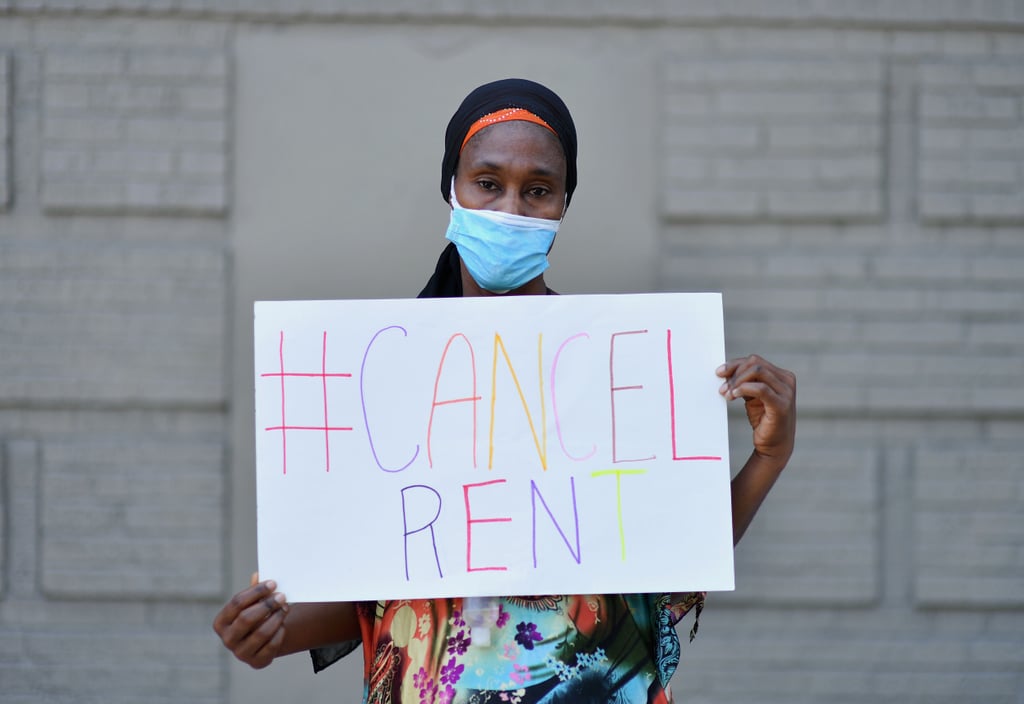 PS: How would you advise those looking to organize around their own housing insecurity right now?

After Christmas and before New Year's the whole building lost water, so I knocked on everyone's door to get people's perspectives, email addresses, and numbers.

JS: My first piece of advice when it comes to housing and tenant organizing is this: talk to your neighbors. Talk to all the people that pay rent to the same landlord. Find out who else pays rent to your landlord, and start talking to them as well. What we used to find out who our landlord is, what else they own, their history of code violations, and other legal and financial stuff, was Who Owns What in NYC. Start talking about what issues y'all have in common, get everyone's contact information, [and] set up a meeting.

After Christmas and before New Year's the whole building lost water, so I knocked on everyone's door to get people's perspectives, email addresses, and numbers. The water came on shortly after, yet we didn't want that or something worse to happen again. Besides, there were other issues we wanted to act on. But, we didn't have the leverage as individual units to pressure the landlord into doing it. So, we set up meetings, did a 311 blitz, sent a letter of demands, and planned an escalation strategy. We even talked about delving into city records to see if we were being overcharged. We talked about going to court.

Then the pandemic hit. Not everyone was on board with a rent strike, and some people eventually were compelled to move out of the city entirely. Yet, we already had the relationships built to get nearly half of the building on strike for a brief amount of time. But, it was enough to pressure the landlord into forgiving rent and renewing leases. 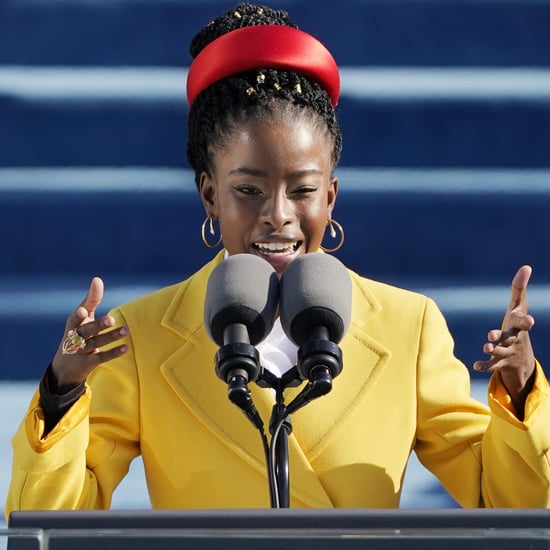 Celebrity Twitter
Amanda Gorman Details Being Racially Profiled Outside Her Home: "This Is the Reality of Black Girls"
by Kelsie Gibson 18 hours ago 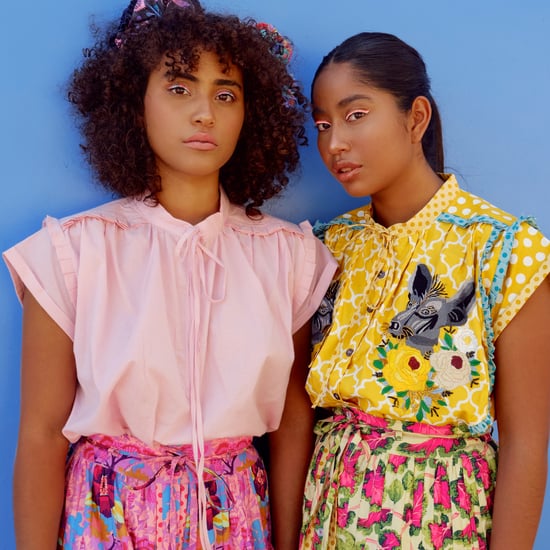 Netflix
On Our Radar: Alycia Pascual-Peña Has All the Moxie Needed to Make a Change
by Grayson Gilcrease 3 days ago

Books
From The Kiss Quotient to The Ex Talk, Here Are 11 Asian-American Love Stories to Read
by Stephanie Nguyen 3 days ago