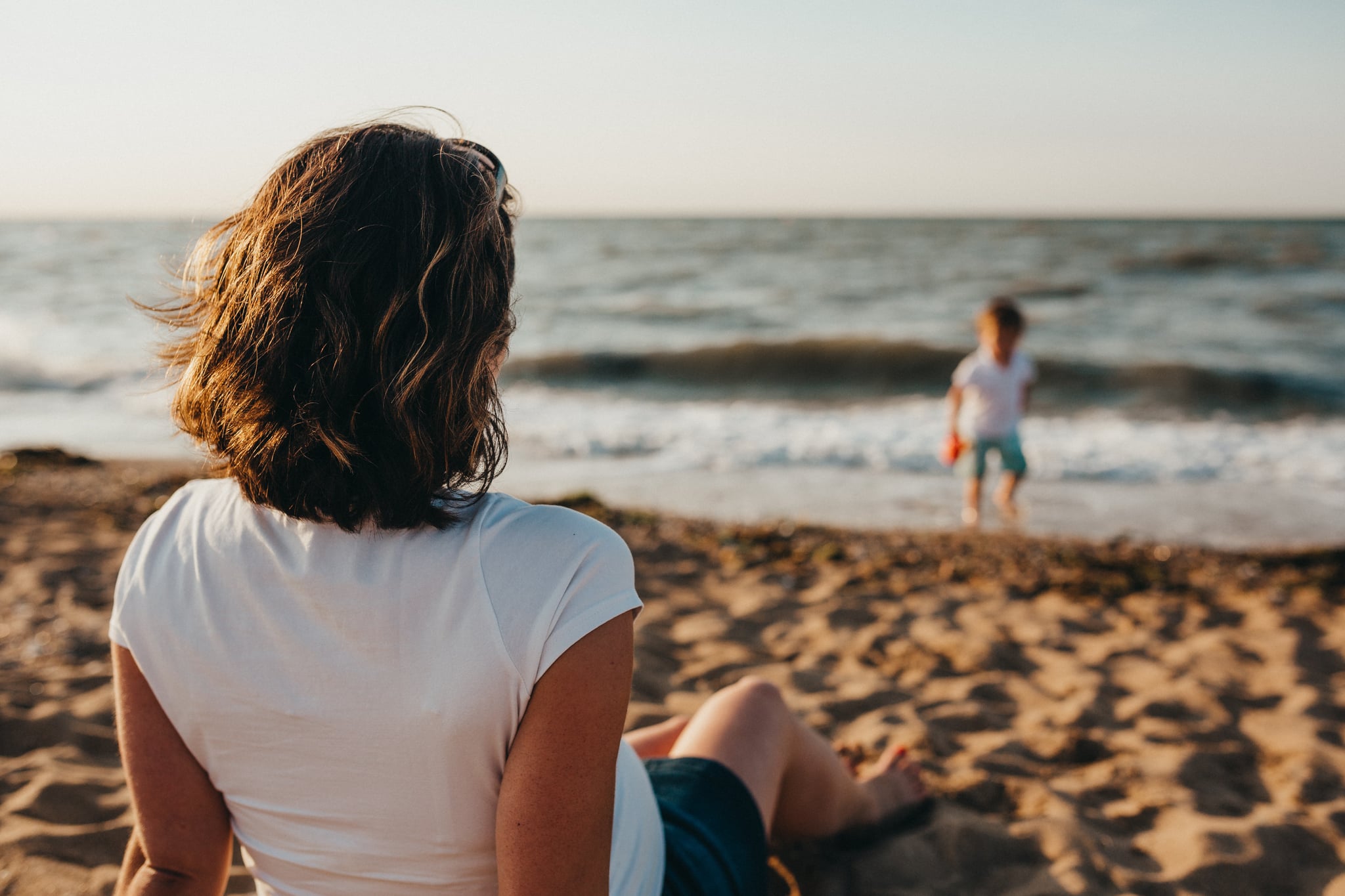 My son was diagnosed with autism several months after we arrived in the United States. However, the whole process began in the Dominican Republic, where he was born and where I lived for more than 20 years. Finding the diagnosis was a long, tiring process. I immediately sought comfort from family members and close friends, but it didn't come out exactly as I would have expected. After listening to the whole story of the diagnosis, some of my relatives and friends remained silent for a while, then filled me with hugs and solace. But what surprised me the most was that many of them remarked how my son being autistic was a "special blessing from God." Others asked if we had received a second expert opinion, praised the effectiveness of therapy from other cases they knew about, and overemphasized the need for all of us to educate ourselves more about ASD.

I was born in a traditional Cuban family and raised in the Dominican Republic, so I know this behavior very well. The people in my close circle tend to try to alleviate the suffering of others, even if it's through comments or advice no one asked for. Since the people in my family are also very religious, God (and his will) is an important part of everything. Their comments were very harmful and came when I myself was just coming to terms with my son's condition. From the moment I shared my son's diagnosis with family, all I've heard are things like, "God gives his hardest challenges to its better warriors," or, "Autistic children are little angels sent from God only to well-deserving parents," and even, "Many autistic people are gifted. Your son may be a genius!" I know these were all well-intended statements, but they were also far from comforting. There is an undeniable sense of loss that's experienced when a parent discovers their child has autism, which wasn't different for me. You wonder about the simplest milestones, like if he will be able to talk, tie his shoes, get educated, or even make friends. I worried if he would ever be able to become independent enough to live by himself, have a romantic relationship, or go to college.

At that point, I had no clear idea of anything regarding his future or mine as his mother. I was concerned about the potential bullying, stigma, and discrimination he may face throughout his life. I thought about if I'd be able to economically afford services and treatments even if his condition was related somehow to something I did wrong during pregnancy. I was also worried about him getting the help he needed since we were newly arrived immigrants waiting for the immigration documentation process to be completed. The doubts and uncertainty of those times were endless. With all of that on my plate, the comments from friends and family about my son's autism being a "blessing" shut a necessary window for me to show my grief and to be able to talk about what I was going through.

Saying that God wanted me to experience this was like saying that I should be grateful no matter what. It was like they were implying that instead of complaining and showing my sadness and doubts, I should be happy and submissive to God's will. It took me some time to let it all pass. I focused on my son, and information turned into a great weapon against uncertainty and sorrow. The research was a lifesaver, especially about a topic as complex as an autism spectrum disorder. Eventually, things fell into place and I started making the necessary arrangements for Pablo to receive various therapies. He also started school at an ASD classroom.

Today, he is doing well academically, is learning to swim, and communicates in two languages. He is thriving as a 9-year-old. I still have fears and doubts about the future, but now I know that, with help, he will achieve countless goals. I look forward to accompanying him on his journey. At the same time, I discovered that seeing an autistic child as a "blessing" is a widely studied Latinx cultural issue. According to research published by the International Society For Autism Research, Latinx families tend to use spirituality as a means for coping with a child's autism diagnosis. In fact, not only did 53 percent of the studied Latinx families report attending religious services a few times a year, but they also responded to a child with a disability as "a gift from God, a blessing, part of God's plan, a test from God, or a punishment from God." In most cases, these beliefs ease families' pain of having a disabled child.

But these cultural and religious traits are not exempt from consequences. Another investigation found that certain Latinx customs prevent autistic children from getting opportune treatment. For example, because families tend to rely so much on one another, they often do not seek professional help on time. According to another study published by the National Center For Biotechnology Information called Conceptualization of Autism in the Latino Community and Its Relationship With Early Diagnosis, "Latino children are diagnosed with an ASD 2.5 years later than white non-Latino children and are more often missed in diagnosis despite meeting ASD diagnostic criteria." It's also important to note that caring for a child with autism can be incredibly costly. According to Autism Speaks, "The cost of caring for Americans with autism had reached $268 billion in 2015 and would rise to $461 billion by 2025 in the absence of more-effective interventions and support across the life span."

The reasons for those disparities "may partly reflect cultural factors" and "cultural differences in Latinos' views of parenting and disability," according to the study from the National Center For Biotechnology Information. Personally, I refused to feel "blessed" with my son's autism diagnosis. Don't get me wrong, my child is an immense blessing for me, as any child is for any parent. Autism, on the other hand, is not. It is important to de-romanticize autism and other disabilities to make the real person and their struggles visible. Autistic children are not "little angels." They are human beings in need of understanding, integration, global free medical services, and opportunity at all levels. We are all called to guarantee what people with disabilities need to meet their personal goals and lead an independent, full, and dignified life.

Identity
¿Y Ahora? Where Is the Cast of "One Day at a Time" Today?
by Melissa Santoyo 6 hours ago

Pregnancy
Exactly What To Pack in a Hospital Bag, According to Experts (and Parents)
by Andi Breitowich 1 day ago