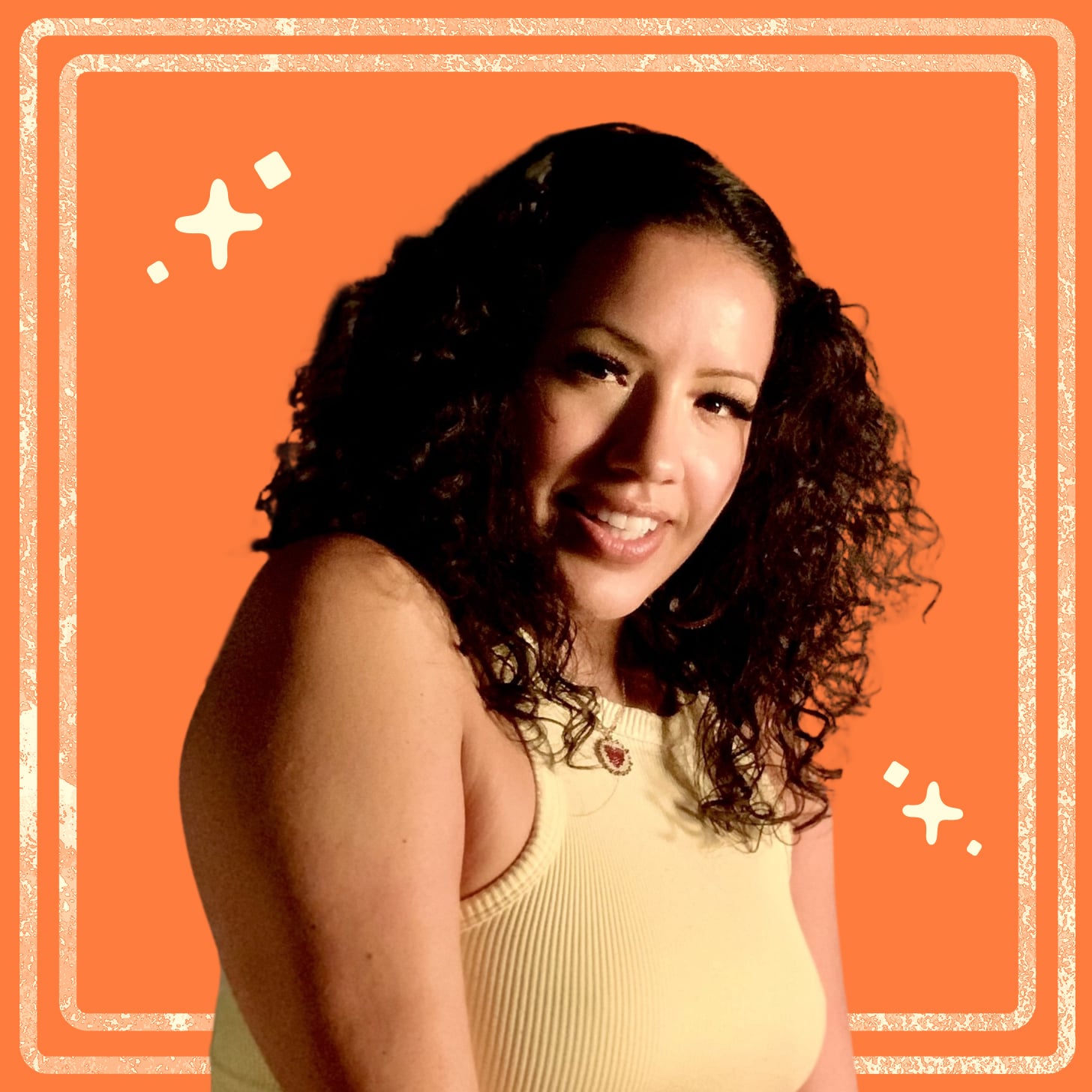 When it came time to fill out the Census Bureau form, I suddenly found myself experiencing a bit of an identity crisis. I realized I didn't know what box to check. I left the race box blank because there is no clear-cut category that fits my racial identity, and I'm definitely not "other." I'm not white but I am relatively light-skinned (depending on who you ask) and I can't claim Indigenous either even though I clearly have the features.

I'm a first-generation Chilean-Mexican-American from Los Angeles. I have dark curly hair, a broad nose, small almond-shaped eyes, high cheekbones, and an olive skin tone that has time and time again become a topic of discussion about whether or not I can even claim to be "brown." If you had to call me something, it would be Latina, but as it has been pointed out many times before, Latina isn't a race. In the US, the term Latina/o/x, Hispanic, has been racialized and used synonymously to describe Mestizos to the detriment and erasure of Black and Indigenous people, as well as other mixed, Asian, and Arab Latinxs.

My paternal family is originally from Veracruz Mexico, then they moved to Chihuahua, and to El Paso, eventually settling in Echo Park back in the early 1950s. My maternal family was split. My Grandpa is from the North of Chile while my Grandma was born in Valparaiso, but both her parents were European immigrants. Like many Mestizos, for the most part, I can trace at least some of my European heritage, but I know little to nothing about why my father and I are the only ones in our family with visibly Indigenous features. 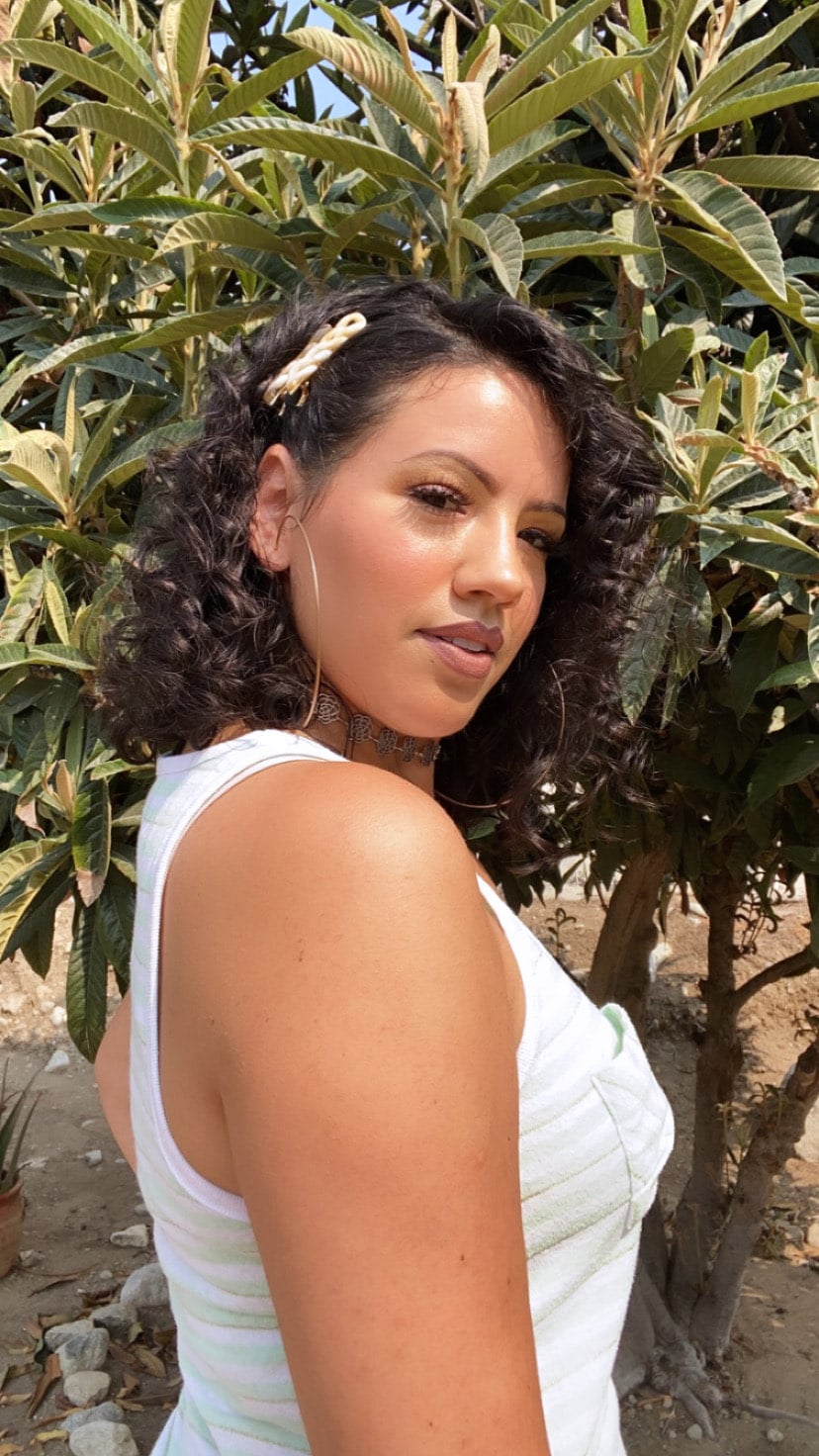 I think we've reached a national consensus that Latinxs are not a monolith. We've seen Afro-Latinx communities proudly claim their Black identities and a lot more Indigenous Latinx embracing that part of their heritage. And yet our racial constructs continue to exclude and divide us. If racial definitions in the US are limited to clear-cut Black, White, Native American, Asian, etc. where does that leave the entire population of the people in between, aka Mestizos? Where do I categorize racially? Because Latina really isn't specific enough for me, and if we're being real, it's just become a synonym for Mestiza.

In itself, the term Mestiza is highly problematic. It represents just one of the 22 colonial racial distinctions created by the Spanish and Portuguese. It was used to not only explain mixed-race families to those back in Spain but as a system of oppression used to show racial superiority and maintain power in the colonies long after they became independent. According to the Casta System, a Mestizo is a person born in the colonies of Indigenous and Spanish blood. But we cannot forget that the root of this "mixing," otherwise known as "racial breeding," was not mixing at all, but the systemic and violent rape of Indigenous women with the intention of creating a middle race, thereby reducing the Indigenous population and dividing loyalties. And that is exactly what it has done and what it continues to do to this day.

The rights and privileges afforded to Mestizos allow us to access certain levels of whiteness while never allowing us to gain it fully. First, Mestizaje is steeped in the idea that racial mixing is somehow "better" and "progressive." If we look at history, it's clear, being racially mixed was considered better because it meant there was a chance of social and economic advancement that would never be available to tribalized Indigenous folks or enslaved African people. That in itself is enough to create racist attitudes of superiority that live on today. 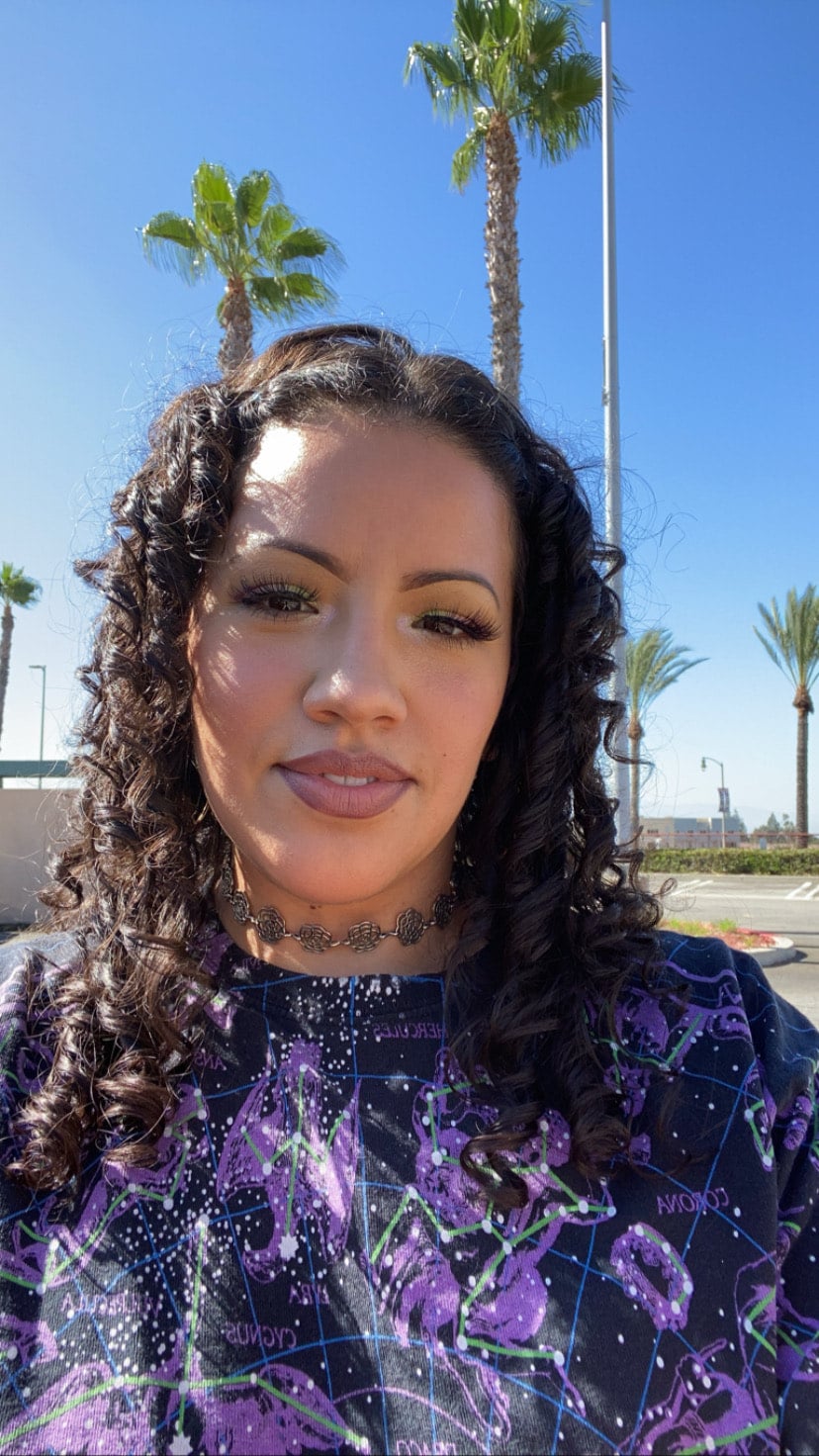 The colonized mindset is to identify closely with our European ancestry as opposed to our Indigenous roots. Blanqueamiento, aka "mejorando la raza," was born from the European settlers' anxieties about what to do with the people they deemed racially inferior as the colonies and enslaved people were gaining their freedom. The idea was that by mixing, eventually Indigenous people would disappear and take their culture with them. At the turn of the 20th century, blanqueamiento was enacted in national policies of many Latin American countries to promote European immigration in order to whiten the population.

Our history of colonization and blanqueamiento has not only brainwashed some people into thinking that marrying someone of lighter complexion is a step up, but that darker-skinned Natives and their culture are inferior and primitive. Ironically, we still glorify the Mayans, Aztecs, Incas, Aztlan, and other Indigenous ideologies of the past. But people seem to forget that they are literally still here and get treated as less than. As Mestizos, we have been taught to participate in the oppression of our ancestors by coveting whiteness and hating ourselves in exchange for middle-class racial privilege. That is complicated even further when we add immigration and colorism to the mix. The history of Mestizaje is rooted in oppression and colonization, but to be Mestiza also comes with privileges that cannot be ignored, and this is especially the case if you have light or fair skin.

Some Mestizas identify as "brown," some as mixed, and some as Indigenous, while others don't even consider themselves women of color but don't necessarily identify as white either. When I asked friends and Instagram followers if they considered themselves racially Mestiza, most of them said "yeah, if I have to" or "I guess."

Usually, when asked about our racial background, we have a full paragraph worth of explanation. Breana Quintero is a Los Angeles-based graphic designer and a Chicana and Puerto Rican with more than five generations in the US. She is also of Chumash descendent. "I guess categorically I would say I'm a multiethnic Latina American, but mostly, I just say Chicana, Native American, and more Nuyorican," she tells POPSUGAR. "That's why I like the term Latina for me because people understand the general heritage of the area, and I'm not actively raised in a Native community, even though I have some ancestry, and it's more of a US/American-used term, which is where I'm from."

Mexican-born Author and Activist Julissa Arce says her genetic makeup is 76 percent Indigenous but believes that "Latina" should be a racial category: "I very much believe that in the Census and other official forms, "Latino/a/Hispanic should be a racial category," she says. "I think a lot of Latinos are saying that by their choices on the 2020 Census. Most of us chose "other" as our race. I understand the argument against it; are we erasing Black and Indigenous Latinos if we do that, and I think we are already redefining and recentering what it means to be Latino. More than ever, I think people understand that there isn't one way to be Latinx. I think we do have something that connects us, and in that, there is political power we need to harness for all of us."

NPR's Code Switch recently did a story on the confusion of race within the Latinx community at large. What Does it Mean to be Latino: Light Skinned Privilege Edition. In the episode, host Maria Hinojosa spoke to several people who found defining themselves difficult within the racial paradigms of race that exist in the US. One of the guest speakers on the show is Maria Garcia, the creator, and host of Anything for Selena, a podcast by WBUR and Future Studios that examines the life and legacy of Selena Quintanilla. She explains in the episode that while she doesn't identify as a white woman, she also feels conflicted about identifying as a woman of color due to having very fair skin. Whereas Maria Hinojosa, does, in fact, identify as a woman of color. Both women are Mexican-American and both are light-skin Mestizas, but the way they identify differently is a result of the complexities surrounding Mestizaje.

Ultimately, there is no real definitive answer here. I grew up learning that race is a social construct and that it shouldn't really matter. But the reality is we are still acting out centuries-old attitudes connected to race and how it is perceived in the US. Does it still impact the way we exist and understand ourselves? Yes. But it doesn't have to. My hope would be that at some point, we stop with overarching classifications altogether, because who are we defining ourselves for, really? It's not for each other. The Casta System was created to educate Europeans about who they thought we were. And we are still over here jumping through hoops, trying to be seen and understood by a society designed to misunderstand us. I think it's time we started to define ourselves because when I know who I am, no one can tell me who I am. And that is a fact.