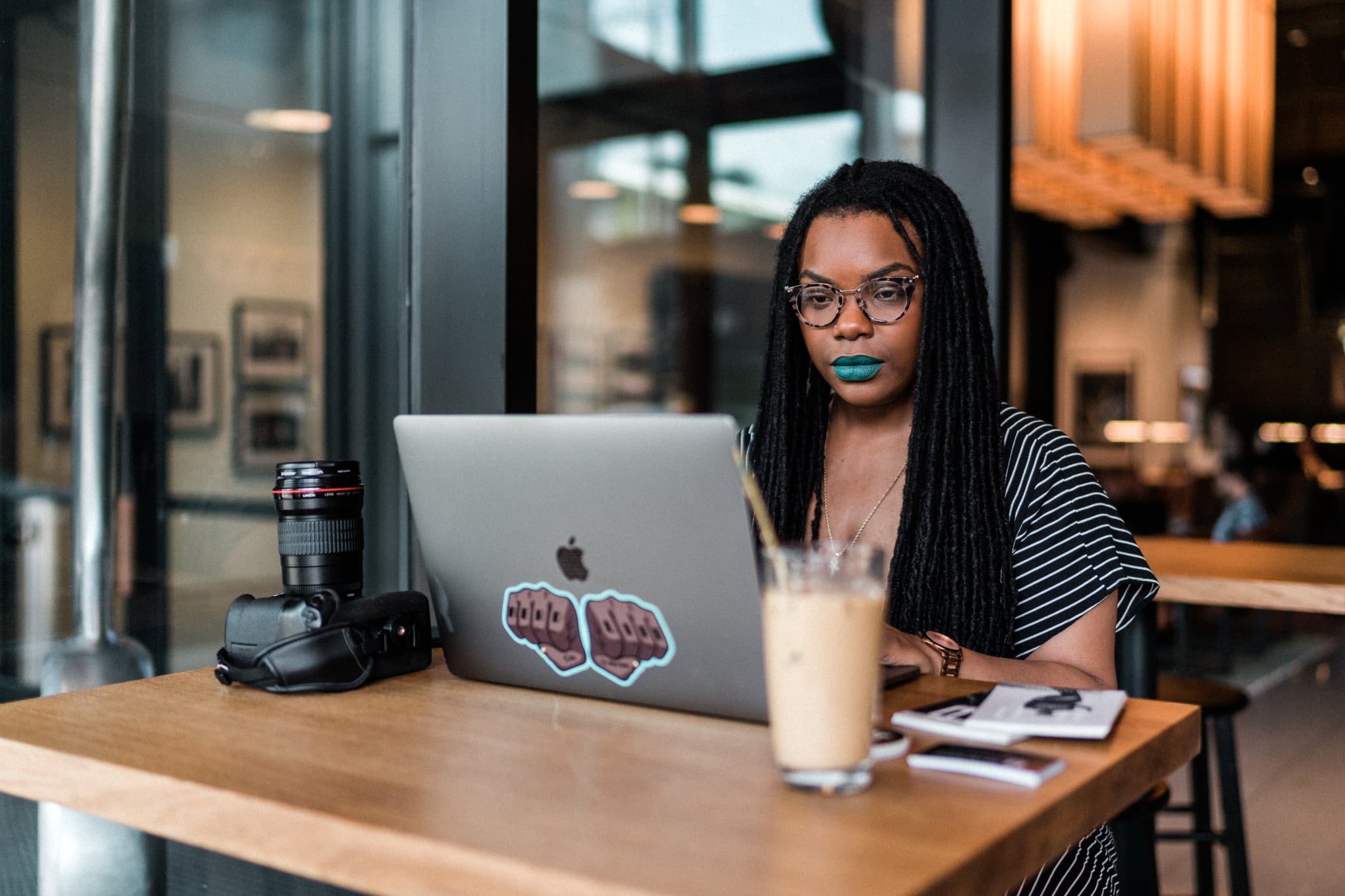 Did you know Latinas make 0.55 for every dollar? To raise awareness of this unjust fact, Oct. 21 will mark Latina Equal Pay Day, which is the day when Latina pay catches up to that of white, non-Hispanic men from the previous year. Particularly during this pandemic, when jobs have been lost and futures are uncertain, drawing attention to Latina Equal Pay Day is vital if we want change to happen. Especially since four in 10 Latina mothers are the sole or main source of income for their families.

One of the main organizers of this initiative is Mónica Ramírez, cofounder and president of the nonprofit Justice For Migrant Women. She has insisted on the need to invest in Latinas and their businesses since they are one of the fastest-growing, most powerful groups in the United States right now. "We are opening new businesses at the highest rate in the country. We have rising rates of college enrollment and degree attainment. Put simply, we are excelling in every sector and industry in our country. Despite all of this, we are still not reaching our full economic potential," she said at least year's virtual event. Mónica has joined forces with other organizations that also advocate for immigrants' and women's rights, including the Center For American Progress, Equal Rights Advocates, Institute For Women's Policy Research, MomsRising/MámasConPoder, National Domestic Workers Alliance, She Se Puede, Suma Wealth, The Latinx House, Time's Up Now, The United State of Women, #WeAllGrow Latina Network, and many more.

"We are just as qualified, just as skilled, just as educated, and just as worthy as all other workers to be paid what we have earned," she told us over email last year. "Organizing is our greatest power — we're calling on everyone to join us in the fight for equal pay. It is for the good of all Latina workers, our economy, and all workers."

Identity
¿Y Ahora? Where Is the Cast of "Ugly Betty" Today?
by Cristina Escobar 4 days ago

Stranger Things
Caleb McLaughlin on Racism From "Stranger Things" Fans: "It Definitely Took a Toll on Me"
by Chanel Vargas 5 days ago