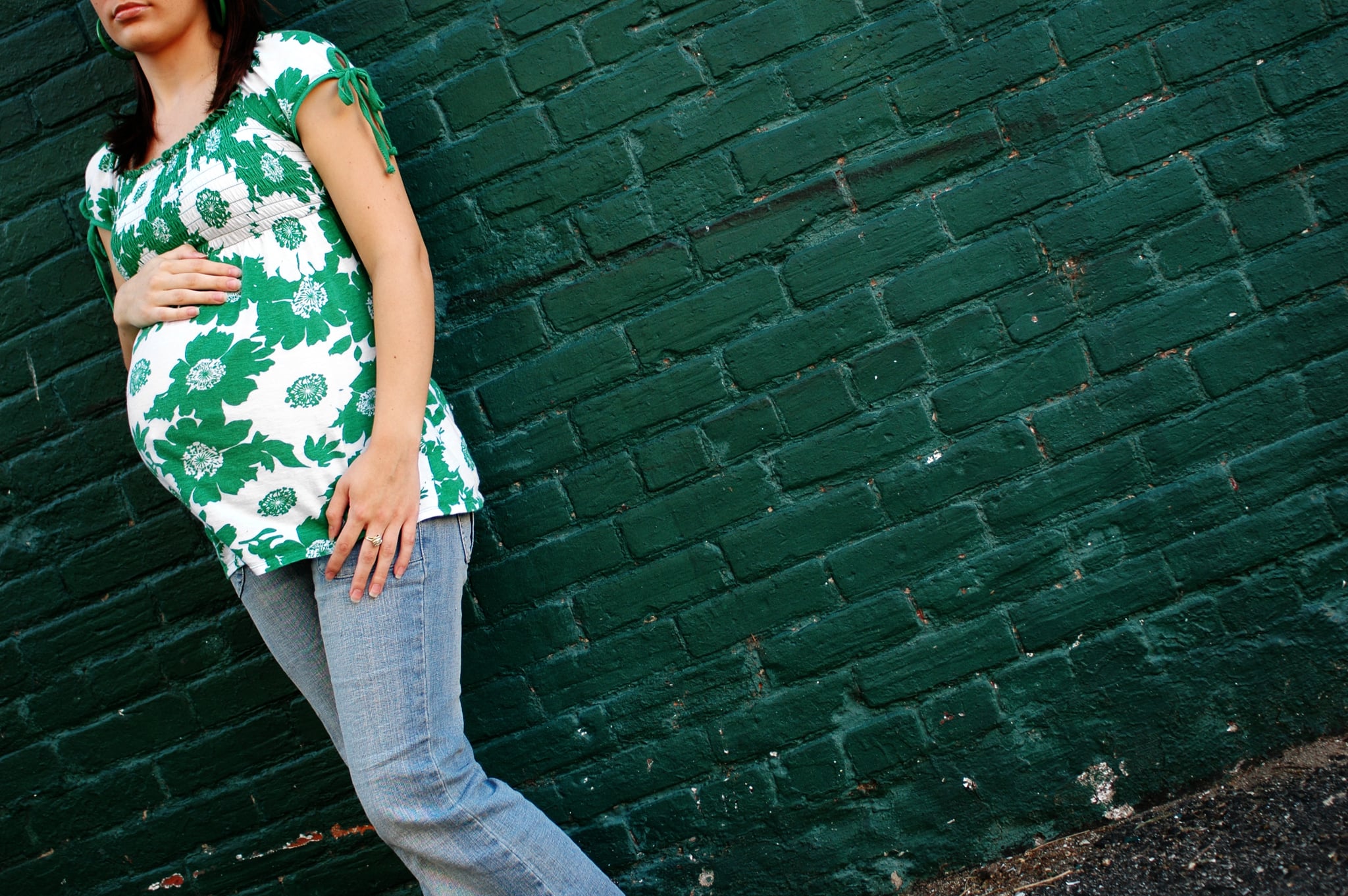 When I was in fifth grade back home in the Dominican Republic, I had "the talk" with my mom. It might seem a little young, but our school was teaching us about human reproduction, and they had told the parents that they would address the biological part of it, but the parents had to sit down with us and go over the fact that people didn't necessarily do it for human reproduction purposes.

For me, the talk was very positive. My mom has always been very straightforward and has made sure that I trust her enough to reach out to her with any questions or concerns. But I knew that wasn't the case with everyone. And as I grew older and actually hit puberty, the chat around sex became all about abstinence rather than "this is how you can protect yourself."

Let's be honest: if you tell any teenager that they're not allowed to do something, they will want to do it even more. But then, in a country like the Dominican Republic, you also had the church's influence dictating how people — particularly women — should live their lives.

The church and the state are pretty much one entity — there's no real separation. So, when it comes to issues such as allowing women to choose what to do with their bodies, or even teaching sex ed in schools, there's an automatic push against it because "that's not how God wanted it."

They vilify sex, making it seem like the ultimate sin when done outside of the "sacred bond of marriage." They limit access to information to vulnerable people, the ones who only have access to a church in their community, and as a result, we have a teenage pregnancy crisis.

Human Rights Watch reported in a study that the Dominican Republic has the highest adolescent fertility rate of all of the countries in Latin America and the Caribbean, according to the Pan American Health Organization (PAHO).

"While some adolescent pregnancies are planned and wanted at the time they occur, many are not. The total ban on abortion in the Dominican Republic means adolescent girls facing unwanted pregnancies must choose between clandestine and often risky abortions or the lifelong consequences of having a child against their wishes."

The study goes on to list the consequences of this crisis, starting with serious health risks not only for the mother but also the baby, difficulty for the expecting mother to continue her education — despite a law that prohibits expulsion of pregnant girls from school — which then cuts back even more on her chances for a better life for her and her child. In most cases, the girls end up trapped in a never-ending poverty cycle, which then traps their babies when they're born. And it doesn't help that in many parts of the DR, there's no place girls can gain access to confidential, nonstigmatizing, adolescent-friendly sexual and reproductive health services.

"The Dominican Republic is one of few countries in Latin America and the Caribbean where abortion is criminalized and prohibited in all circumstances, even for women and girls who become pregnant from rape or incest, whose lives are endangered by pregnancy, or who are carrying pregnancies that are not viable, meaning the fetus will not survive outside the womb," The Human Rights Watch study continued.

Girls, particularly those from poor and rural communities, suffer the consequences of these policy failures most profoundly, and that's why it's so important to provide information, talk about sexual and reproductive health, foment sexual education in schools, expand health services and providers who aren't judgmental, decriminalize abortion, and give girls and women the option to safely end their pregnancies.