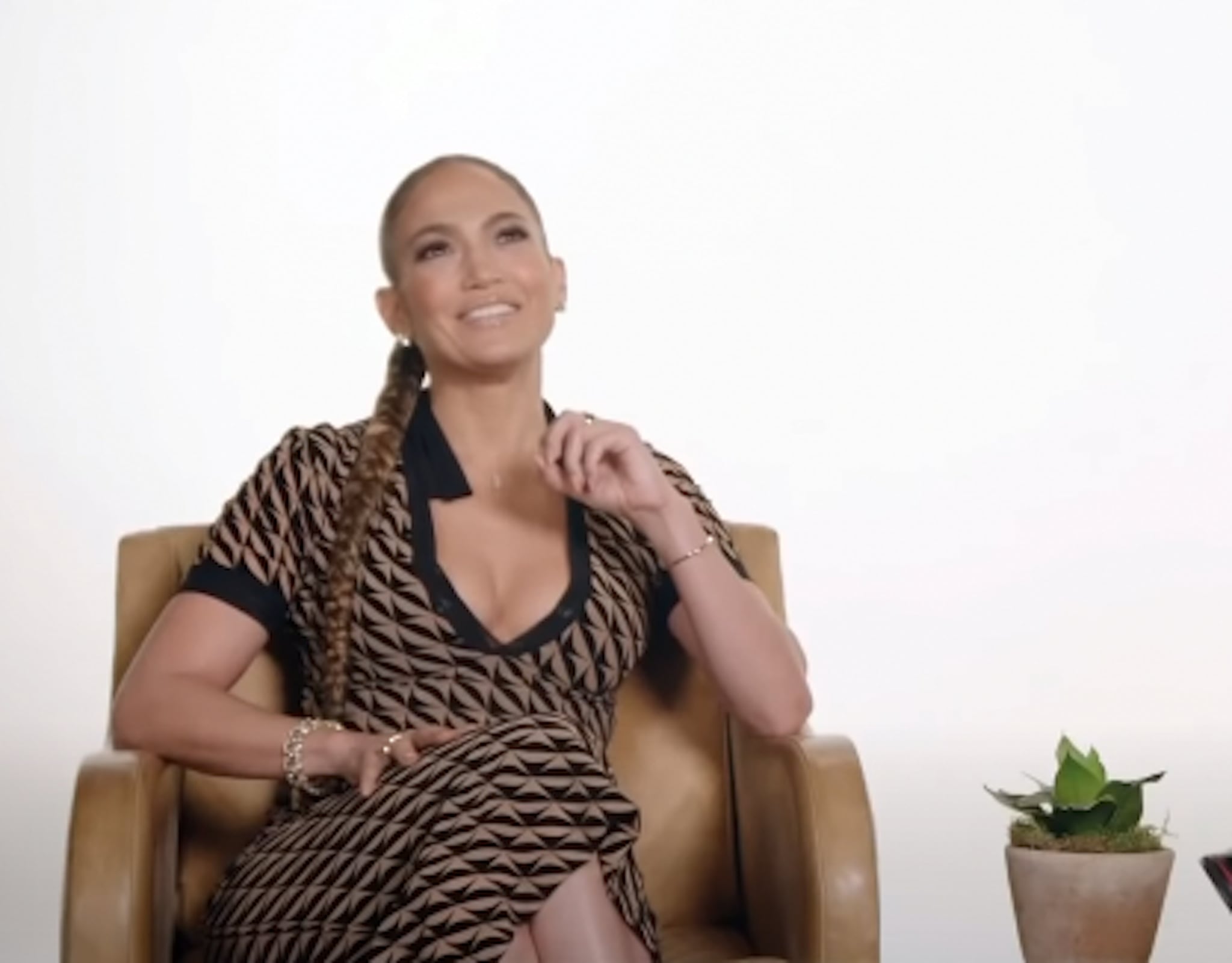 Marry Me star Jennifer Lopez is open to exchanging vows — IRL. The singer appeared on the Today show with her costar Maluma on Thursday and revealed that she hasn't shut herself off to the idea of getting married again.

Today host Hoda Kotb boldly asked Jennifer, who is giving a relationship with Ben Affleck another try, whether she'd like to tie the knot in the future. At first, she played it coy before admitting, "I mean, you know me. I'm a romantic, I always have been." With a laugh, Jennifer added, "I've been married a few times. I still believe in happily ever after, for sure, 100 percent." Shall we all raise our eyebrows together? Watch the clip below!

Related:
The Countdown For Maluma and J Lo's Rom-Com Is On! Here's What We Know About Marry Me

Jennifer and Ben rekindled their romance earlier this year, nearly 20 years after they called off their engagement in 2004 and shortly after her engagement to Alex Rodriguez ended. The pair were together from 2002 to 2004. As for her marriage history, Jennifer exchanged vows with Ojani Noa in 1997 and divorced in 1998, followed by Cris Judd from 2001 to 2003 and finally Marc Anthony from 2004 to 2014. The Bronx native and Marc welcomed twins Max and Emme, now 13, during their marriage.