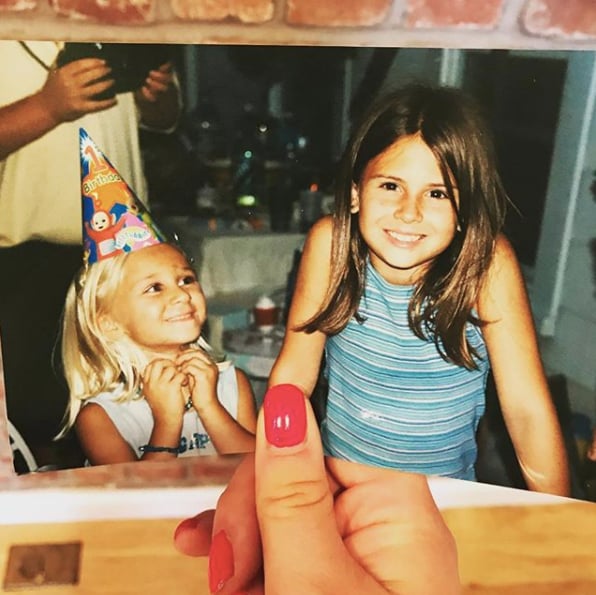 Being the oldest kid in a family means that your experience growing up is going to be way different than your younger siblings' — for better or for worse.
For one thing, you're gonna get in a hell of a lot more trouble for stuff compared to the brothers and sisters who come after you, but sometimes it's nice to be given a little more responsibility now and again.

As the oldest of three kids (I have a younger brother, Griffin, and sister, Maggie) I have absolutely no shortage of hilarious and embarrassing stories about them, because, well, that's part of being the oldest. And while it's true that I was a complete menace (I once told my sister urinal cakes were merely bars of soap after a fight and it took her a long time to learn otherwise, for example), oddly enough being the oldest kid in a family is even more fun once you're all a little bit older. Here's why being the oldest gets even better as you all grow up. 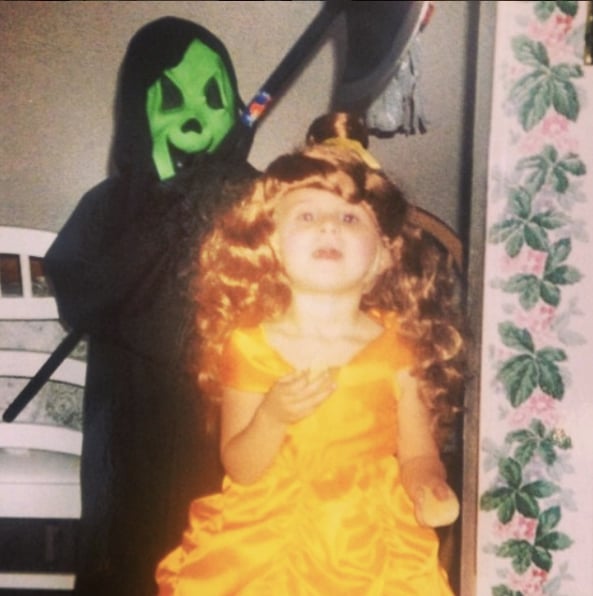 1. You get to see them accomplish some pretty amazing stuff. While there's definitely something extra adorable about your younger siblings graduating from kindergarten when they're super little, watching them exit the big leagues (aka college) is even more rewarding.

And you know what else is pretty cool? Watching a person you grew up with achieve a goal they've been working their rear end off to achieve for years. After shooting lacrosse balls around the backyard day-in and day-out, my brother won a national lacrosse championship during his freshman year of college, which is a huge effin' deal. Safe to say he's definitely not the same kid I duct-taped to a chair when my mom left me in charge of babysitting back in the day, and that makes me a very proud big sis.

2. Doing adult things is actually really fun once you get over how weird it is initially. When your siblings hit 21, the whole game changes. I remember going out to a bar with my sister as soon as she became legal and it was so much fun, mostly because I felt like we were doing something wrong the entire time . . . even though we weren't. I literally felt like my mom was going to pop out at any moment and tell us we were grounded, but that never happened. Thank goodness.

Related:
74 Brother-Sister Tattoos For Siblings Who Are the Best of Friends

3. It's weirdly satisfying to get questions about "adulting" after you've been doing it for a while. While you can certainly rely on your parents when it comes to everyday questions about car insurance and what to do when your apartment totally floods, having someone to ask who's just a few years older than you has its perks, and my siblings have definitely reaped the benefits. I've answered questions about rent, getting a first job, and how to tell if a guy is asking you out — because you never know these days. You name it. And it's amazing because now they can skip all 1 million of the mistakes I made when I'd just graduated college. 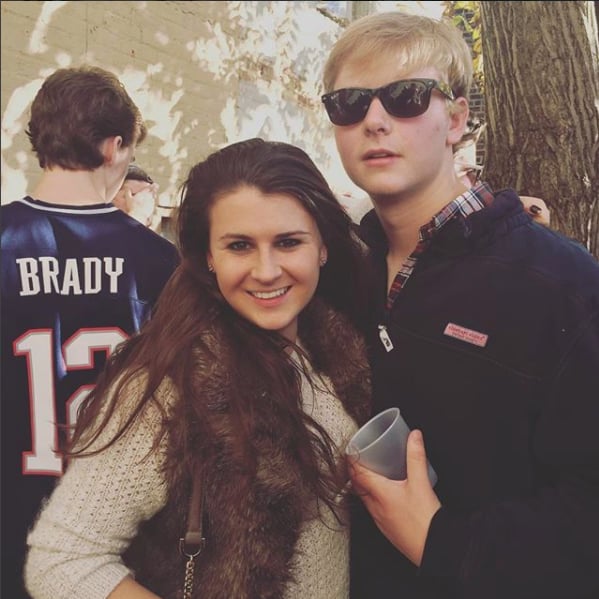 4. They get to be a part of your important life decisions as a full-fledged adult. Growing up, I honestly never thought about getting married. I was not the girl who planned out a every single detail at age 12. Hell, it took me four months to pick out my wedding venue, but it's officially happening. And you can bet Maggie and Griffin are going be up there with me when I say "I do." As a matter of fact, my sister is going to be my maid of honor, because, you know, she doesn't have enough going on in her life as a recent college grad.

But seriously, although the whole growing up thing seems to happen in a blink of an eye, rest assured there are plenty more good times to come once everyone's all grown up.

Viral Videos
The Woman Behind the Impressions: Diving Deeper With TikTok All-Star Caitlin Reilly
by Victoria Messina 1 day ago