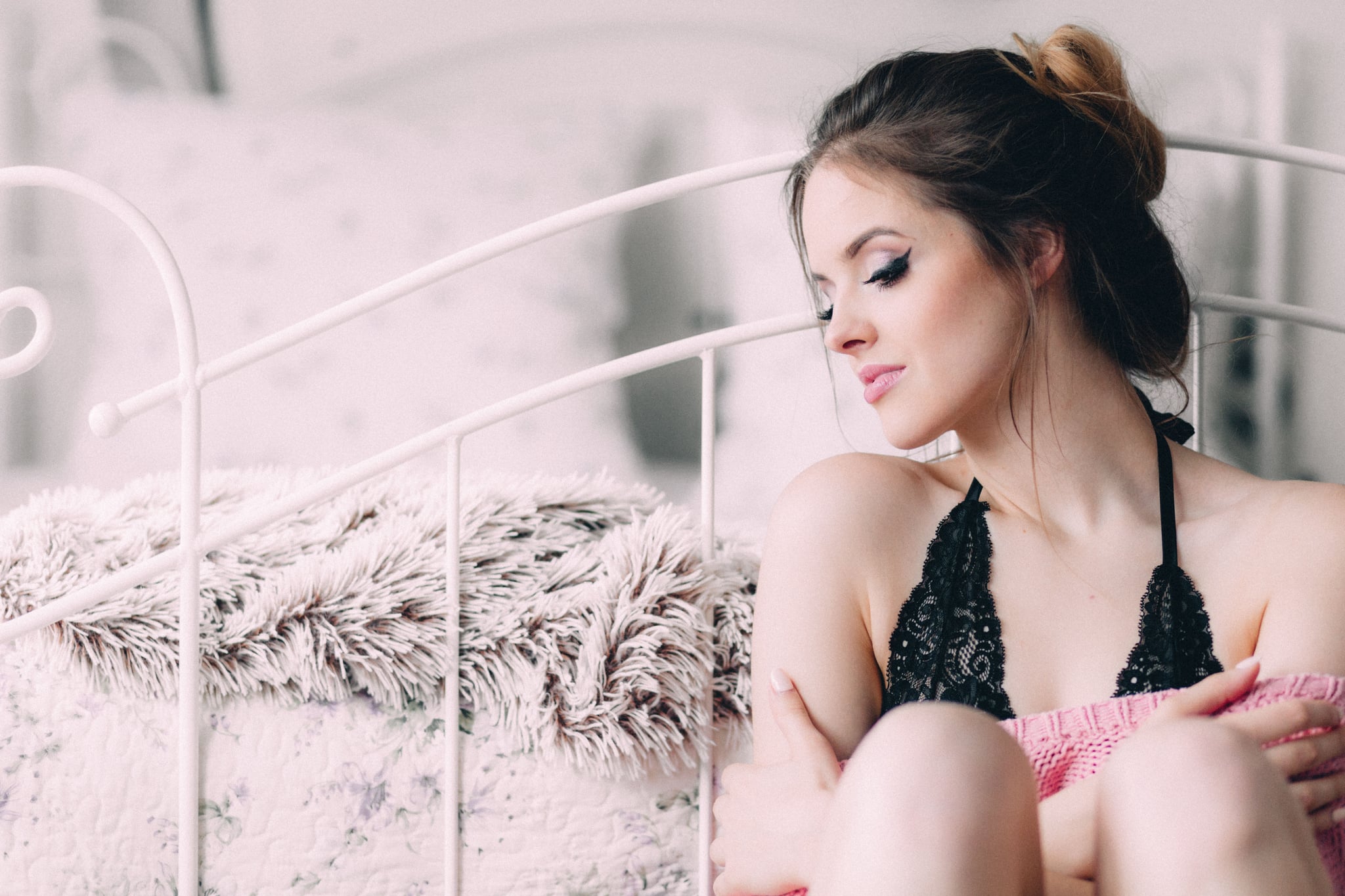 Much like what we like to do in bed, what we like to wear to bed is an incredibly individual thing. While some of us (raises hand) can't fall asleep if we're wearing undies, others swear by them and feel weird without them. So, who is right? Should we be wearing undies or not when we go to bed at night? And what about during the day?

Going commando can be liberating, fun, and healthy. "The vaginal area is most happy and healthy when it has a chance to breathe," said Dr. Lisa Masterson, formerly of the hit daytime show The Doctors and currently sharing health and lifestyle information via her website, Health in Heels With Dr. Lisa.

Vaginal discharge is very normal and is heavier at certain times of the month. This is where the concept of gravity comes into play. "When you're sleeping at night, the discharge stays in the vagina, but when you stand, gravity pulls it down!" says Dr. Jill Hechtman, MD, medical director of Tampa Obstetrics. This is worsened if you have an infection. Remember, the vagina is a self-cleaning oven!

Good airflow from going commando can keep moisture from being trapped and changing the vaginal pH, promoting yeast or bacterial growth. "At night, people worry about their sheets becoming a giant toilet paper roll for front and back residue," said Dr. Masterson. Gross! "A lot of people go around that problem by showering before going to bed, which is a great practice anyway," said Masterson.

Related:
Do You Always Wear Undies When Working Out?

Of course, not wearing underwear during the day is a whole other ball game. When we're out and about and wearing street clothes, people worry about protection, and some clothing is wise to keep from spreading or catching other germs. We also need to keep in mind that there are extremes of temperature and possible sharp objects such as zippers or buttons that may come in sensitive skin's path. If commando is desired more during the day, keeping the natural protective hair cover — and not a Brazilian wax — is a better idea. However, "More hair down there promotes more odor. So daytime bare should come with some clothing and forget the waxing," says Masterson.

And then there's chafing. Unless you are in a dress, pants have a seam that usually hits and could irritate your vulva. "If you do want to give your bottom a breather, doing it at night is best," said Hechtman. "You will be lying down and less likely to have discharge concerns." Also, no chafing concerns!

So, the verdict? Your naughty bits are best served if by day you are wearing breathable cotton panties. But when the sun goes down? Nighttime commandos go for the sexy bedtime shower. "In my opinion, all for the nighttime and keep the clothes on during the day!" says Masterson.

Healthy Living
Probiotics Can Do a Lot For Your Health, but Preventing UTIs Might Not Be One of Them
by Victoria Moorhouse 11 hours ago 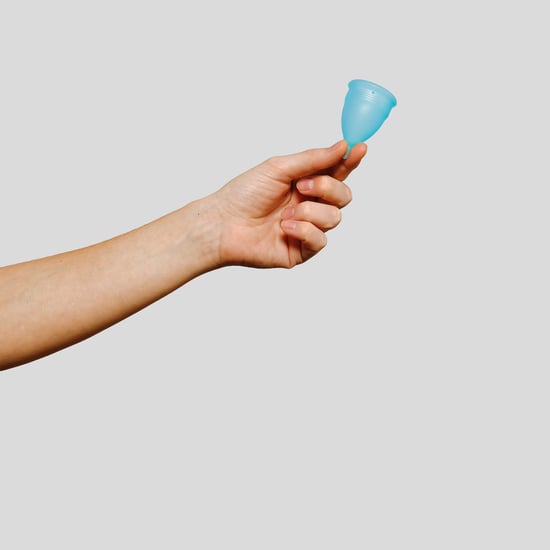 Periods
7 Menstrual Cups Worth Shopping, According to Amazon Reviews
by Victoria Moorhouse 2 days ago