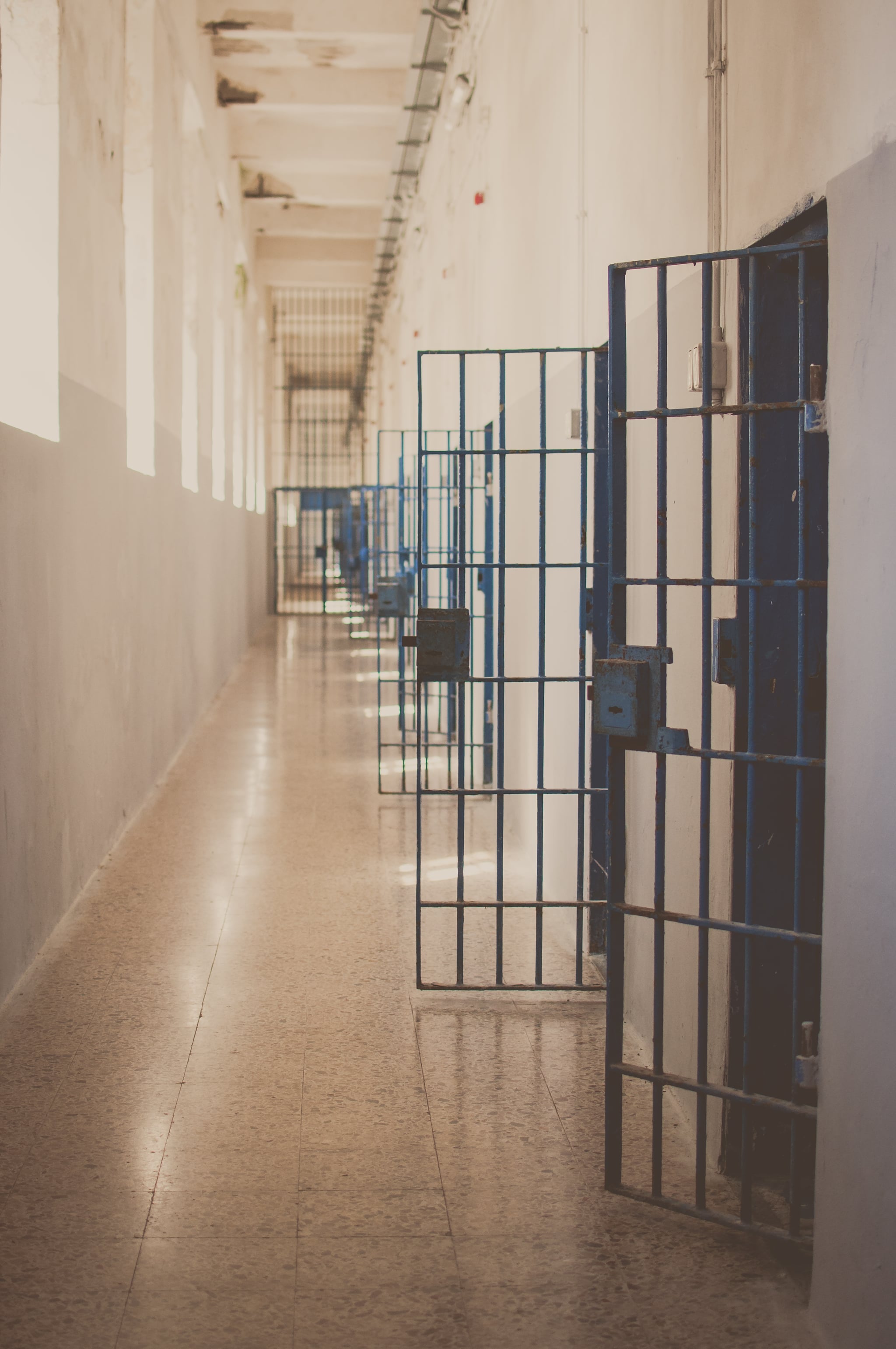 I've been dating a criminal for over a year now. He's currently in prison for a robbery charge, yet the man I've grown to love is the polar opposite of the heinous crime he's charged with. He's talented, well educated, treats me well, and writes me the sweetest letters and poetry. Only a few of the people I'm closest to even know that I'm dating him because I don't want people judging him for one mistake in his life. We've all done things we're not proud of or things that we're not supposed to do — his mistake just comes with a harsher repercussion. I won't judge him for that.

Related:
My SO and I Might Never Get Married, and I'm Totally Fine With That

Dating a guy with a criminal record doesn't make me want to stay or run. I feel free — free to decide what I will and won't allow in my life.

We met on a dating site while, unbeknownst to me, he was already in prison. At first he said he was in the military which is why we couldn't talk as often as I'd like. He'd call and try to video chat at strange hours of the night, and I could never understand why his room and overall life seemed so restricted. He'd always angle the phone by the window, and I never talked to him when he was outside of his room. After a while I started to get suspicious, thinking he was married and was hiding in the bathroom to talk to me while his partner was asleep, so I called him out on it. He denied being married but was still hesitant to explain until I gave him an ultimatum. I told him if he didn't confess to what was really going on, I was ending all communication and leaving. He finally agreed to come clean.

My feelings about him didn't change when he told me he was in prison on a robbery charge. My dad has been in and out of prison for similar and worse circumstances my entire life, and I'd already developed feelings for this man after already having talked to him for almost two months. And I admit I was curious about his prison lifestyle for multiple reasons, including being able to better understand my dad.

Dating a guy with a criminal record doesn't make me want to stay or run. I feel free — free to decide what I will and won't allow in my life. Things are going good with us right now. I know he's a good person and I'm happy that I'm with him. I refuse to give up on him because of one mistake or care what society may say about our slightly unconventional relationship. It works for us, and that's all that matters.

Related:
First He Ghosted Me — Then He Became the Love of My Life

The most important thing he's taught me is the art of self-reflection. Because of him, I'm constantly thinking about the future and how my decisions today will affect me tomorrow — something I know he's now learned too.

In short, if you're dating someone in prison, corporate America, or a cashier at McDonald's and they make you happy, go with what works for you. Don't let anyone try and tell you that the love that makes you the happiest isn't right. Only you can know that, so follow your heart. I know I am.