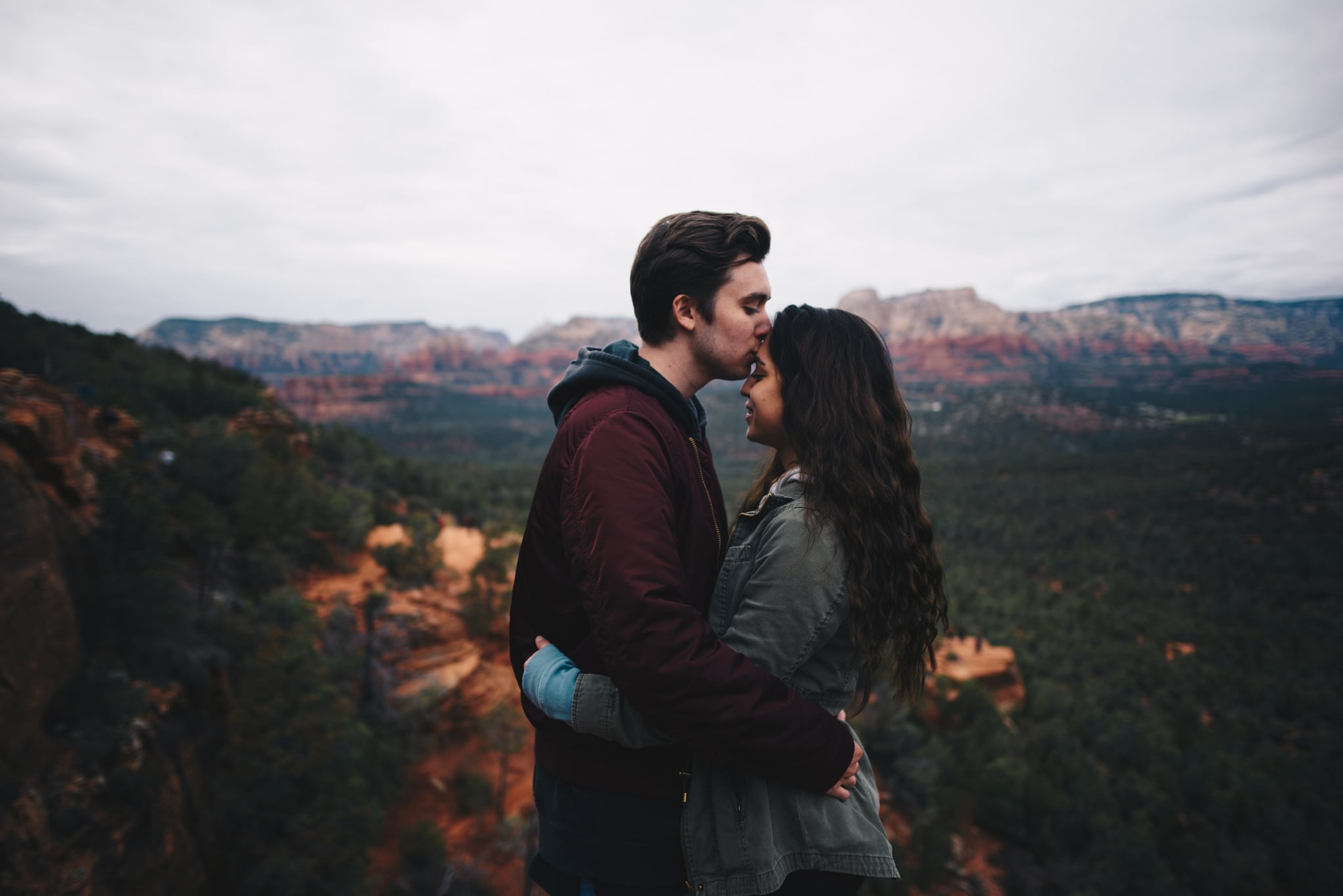 One time in the car coming back from yet another wedding, my partner, Keith, and I started talking about what our own would be like. City Hall, we decided. A reception. Only Olympia beer. And pizza. You know, just the kind of beautiful traditions that couples have been enjoying for centuries.

That was a few years ago. We're still not married, and, quite honestly, may never be.

Keith and I have been together longer than most married couples we know; we passed our sixth anniversary earlier this year. And while we've talked about the relative merits of entering into a legal contract with one another, it's never been especially urgent. We're not having children. Buying a house is laughably out of the realm of possibility. We aren't remotely religious. We like having separate finances. Neither of us have precarious citizenship or need the protections that come with a marriage. I know Keith loves me. I don't need to bring the local government into it.

Which leaves the question: what would the purpose of a marriage be for a couple like us, anyway?

I know Keith loves me. I don't need to bring the local government into it.

I've had plenty of time to probe the subject of marriage. At 32, I've been to countless weddings. There was a period in my 20s when there was one nearly every weekend in the Summer. I've cried at most of them. I've joyously celebrated my friends and I've rolled my eyes at a handful of the more cringeworthy ones. Nearly every time I open up Instagram, I scroll past another "announcement hand" — sometimes just the hand with the ring, sometimes the hand surreptitiously placed, and sometimes a truly ornate mating ritual that ends with two hands clasped to the face.

Related:
I'm Happily Married, but I Chose to Stop Wearing My Diamond Ring

I totally understand why people want a wedding. In American culture, it's baked into us, especially as little girls. Barbie bridal gowns and movies that close with a chaste-yet-somehow-passionate kiss are the script. Whether we mean to or not, we teach kids that the most celebrated, most wonderful thing a woman can do is get married and have children.

Consider how little we celebrate other life achievements. No one dances to "Celebrate" when a woman starts her own business. When a stay-at-home mom manages to get 10 minutes to herself, there's rarely a blowout with fancy invitations. Can I set up a registry when I pay off my student debt?

This isn't to say that marriage isn't important or that it doesn't serve a role, but when I asked myself the question about why I would want to get married, it was pretty clear that the driving factor was feeling pretty, getting loads of new and flattering photos, and receiving accolades from people I haven't heard from in years.

Weddings are, I've decided, like the sun. They're special to the people closest to the event, but the further away you get, the less you feel it. Eventually, all of the stars look kind of the same.

Related:
Is It OK to Think About Your First Love When You're Married? Here's What an Expert Says

And it's with that perspective that I've come to the decision that I am agnostic about my own nuptial future. Keith and I may go down to the courthouse one of these days because we feel like it, but there will be no Save the Dates. There will be no lengthy vows or poems. There won't even be a "first kiss," because we've lived together for, like, three years, and that ship has sailed. And it's not because we're cool or edgy; it's just because, once I waded through the tulle and tradition that had been sold to me since I was knee-high, it's sort of hard to get excited about a sweetheart neckline and watered-down alcohol when I already feel like I have a life partner.

But I'll still come to your wedding. I'll celebrate your love, bring a gift, and, yes, probably cry. But I'll also know that it's not for me, and that's more than OK.