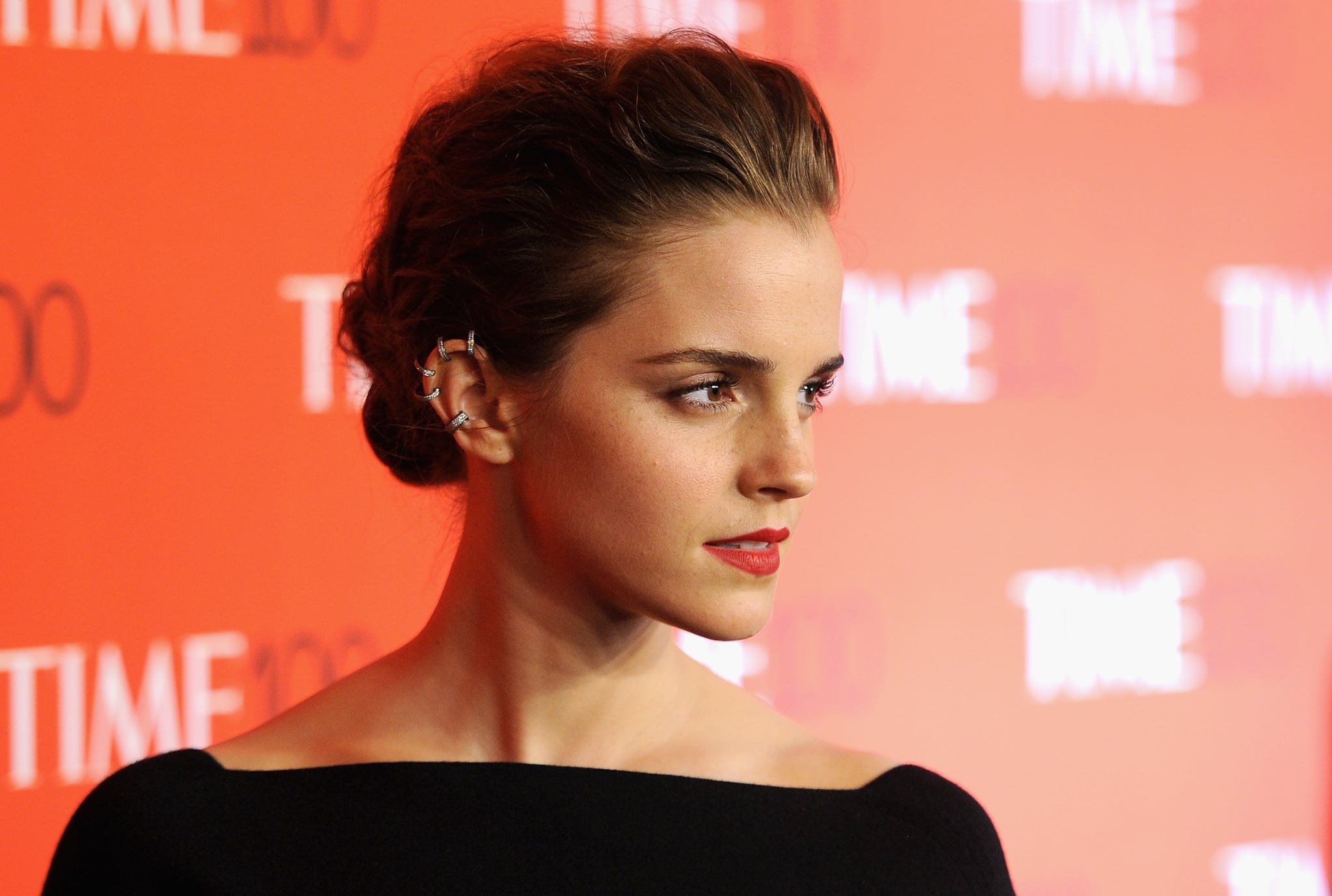 It's old news that Emma Watson is a magical princess feminist hero. She's a constant inspiration both off and on screen, and with her HeForShe Campaign and as a UN Women Global Goodwill Ambassador, she's proven herself to be one of the strongest feminist icons out there these days.

And lucky for us, she's doesn't shy away from tougher issues and questions. Watson answered questions from fans on her Twitter today, and one follower posed the question "are you a white feminist?" White feminism often comes from a standpoint of white privilege, in which women who wish to empower the female population do not embrace or practice intersectionality, or the idea that all forms of oppression and discrimination intersect — and that you can't empower or help one without recognizing and supporting the other. Emma's answer to the question proves how educated on the issues she is and how much she wishes to make a change for the better — while including all people in the important movement no matter their race, gender, or ethnicity.

.@emeraldsgreen I want as many people as possible to feel seen, heard and included in this movement. pic.twitter.com/QHogOflPYn 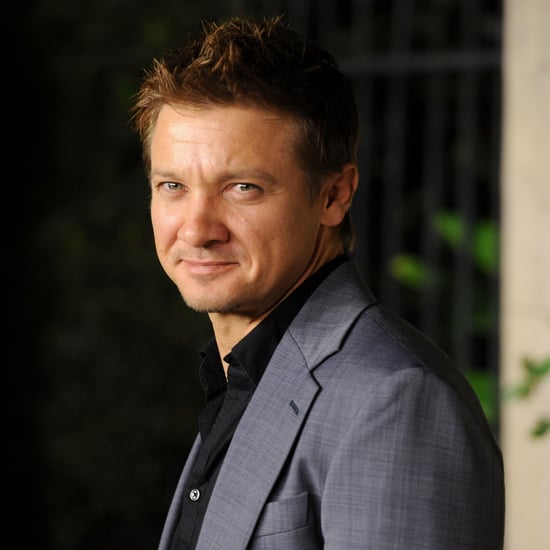 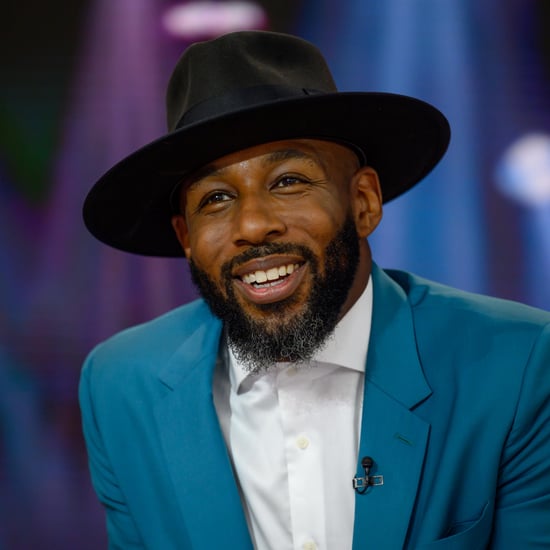