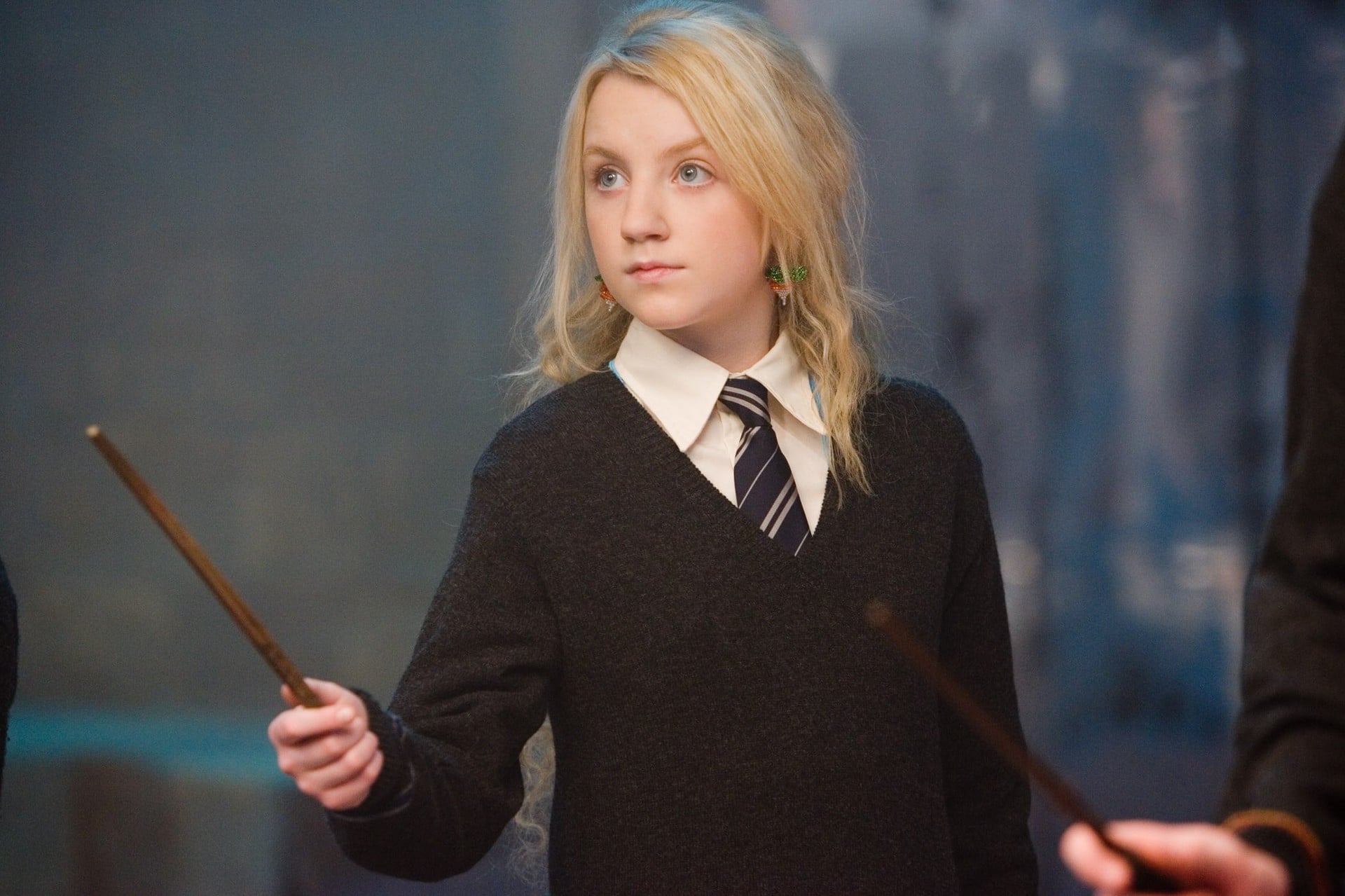 Luna Lovegood's love is a GOOD kind of love, says Evanna Lynch, the Irish actress who portrayed the kooky Harry Potter character — and she wants people to know just what that means. This week, Irish citizens voted in overwhelming favor for the legalization of same-sex marriage — the first country in the world to do so by popular vote. Evanna celebrated the news on her Instagram, but her post unfortunately stirred up controversy among some of her more intolerant followers, who expressed homophobic sentiments in the comments section. Evanna wasn't having it. In true Lovegood form, she responded to the haters with wisdom beyond her years. Read what she had to say.

"I am making a special request to all of you today in light of an ugly Instagram thread that is really bothering me. Simply, if you are someone who perceives homosexuality as 'disgusting' or 'f*cked up' or 'unnatural', will you do me a kindness and please unfollow me on all social media platforms. And then block me. If I was someone who wanted to devote her life to fighting this fight to expand people's minds on the definition of marriage and to break down people's prejudices towards homosexuality I would probably encourage this constant antagonistic debate and I would invite the radicals to do verbal morality battles with me. But this is not my life's purpose, it's just life as I see it, something I endorse and the nasty, scathing and downright cruel remarks just Wear. Me. Out.
I believe in always promoting a positive message and I don't want your poison all over my carefully curated wall of light and positivity. And let me be very clear and say people's 'beliefs' have nothing to do with this. It is your attitude and the way you choose to react. Please don't for a second pin the intolerance and hatred you spread on 'religion' for no religion endorses the darkness you're spreading. It is possible to not like the idea of homosexuality, to find it a wholly alien, uncomfortable concept and to NOT impose this view on the people it affects and above all to NOT shame people for the way they are. Coming from Ireland, I am friends with a lot of people who handle their oppressive views on other people this way. I admire the grace with which they struggle to reconcile their beliefs with this changing society, and their respect for other humans. I have so much respect for these people, even though I will always consider their views misguided. If you can't handle this concept then kindly LEAVE my page. There are other fiercer, more articulate, more outspoken and more controversial figures who lead the LQBTQ+ community and will gladly engage in fiery debate with you, will be fueled and energised by your anger and vitriol even and I ask that you go to them to wrestle verbally with your conflicting beliefs. I cannot deal with this kind of venom, and more to the point it is wasted energy on your part to put it here.

And on a not-unrelated note, why are you following me? I think it's safe to assume that the majority of you on here clicked 'like' on account of my portrayal of the character 'Luna Lovegood' in the Harry Potter films (Mackenzie Price fans…gosh, I am sorry but you're a bit off track here). The clue is in the name, people! Luna Lovegood's love is a GOOD kind of love. It is not conditional or possessive or needy or demanding. It doesn't fall apart the moment you expose a piece of yourself that is unconventional or even unbecoming. Luna is a character who accepts all people and creatures in all forms, loves them for exactly what they are and who is constantly in awe at the diversity, strangeness and newness of each being she encounters. Did you ever wonder why she stares openly, unblinkingly and for uncomfortable periods of time at people? It's because she is literally falling in love with an odd shaped freckle on their nose, the quirky way they pronounce 'asked', the uncontainable awkwardness they can't hide for a beat longer under such loving scrutiny. And lastly the only way Luna can be quintessentially Luna is because she loves and accepts herself fully. If Luna were to condemn and villify such an intrinsic human thing as our sexuality and see ANY colour of it as wrong she would not sit so comfortably within herself and she would not be who we know and love. Luna is someone who has always taught me to love myself and I don't know what you are doing on my Instagram, Facebook or Twitter helping others feel awful about the way they are. If you are one of the people who bred hate or revulsion or shame on my Instagram post today then you clearly haven't thought very deeply about what I or Luna Lovegood represent and it's time for you to unfollow."

I am making a special request to all of you today in light of an ugly instagram thread that is really bothering me....

Nostalgia
Still No Letter From Hogwarts? At Least You Can Now Watch All 8 Harry Potter Movies on HBO Max
by Mekishana Pierre 18 hours ago

Pixar
Pixar Released a New SparkShorts on Disney+ About Coming Out to Your Parents, and It's So Moving
by Alessia Santoro 2 days ago 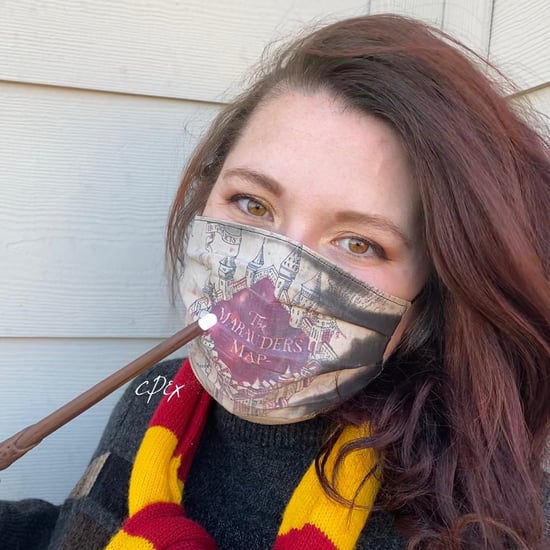