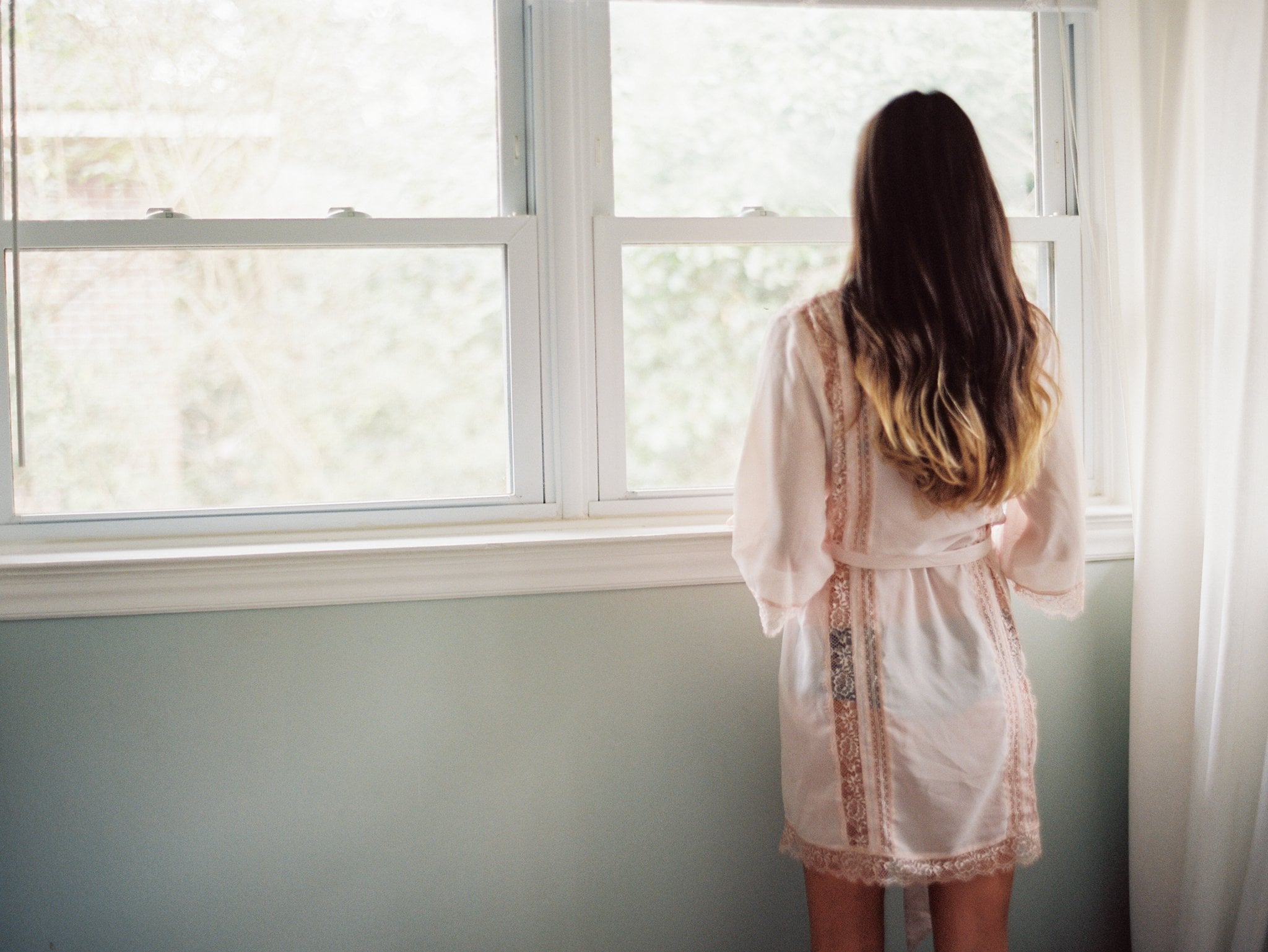 Sixty-two percent of college kids believe that you have to be 18 to purchase the emergency contraceptive Plan B — and they are 100 percent wrong. The Kinsey Institute at Indiana University and Teva Women's Health, the makers of Plan B One-Step, partnered to survey 3,600 college students between the ages of 18 and 25 to see just how much they knew about the first FDA-approved over-the-counter emergency contraceptive, and it was surprising to discover just how much many people don't know — but should.

The pill is an effective method of preventing pregnancy after unprotected sex or failed birth control, and it's essential that everyone's well aware of its benefits in order to be fully educated about their options if they ever need to consider Plan B One-Step. Here are the facts you should know.

What is the window of time for taking Plan B after sex?
More than half of both the men and women surveyed answered incorrectly when asked what the window of time for taking the pill was! Plan B should taken within 72 hours, or three days after, unprotected sex or failed birth control. It's important to note that the sooner Plan B One-Step is taken, the more effectively it works!

How effective is Plan B One-Step?
According to Plan B, when taken correctly, the pill can significantly decrease the chances of pregnancy, noting that about "seven out of every eight women who would have gotten pregnant will not become pregnant" as result of the emergency contraceptive.

Healthy Living
I Tried Everything to Stop My Period Cramps, Then I Discovered Magnesium
by Elisa Cinelli 4 days ago

Relationships
The Wilds Explores Many Female Relationships, but Toni and Martha's Is Strongest
by Sarah Wasilak 5 days ago