Christine Schoenwald for YourTango is here to share why some zodiac signs are more inclined to avoid people.

A misanthrope is someone who openly hates humanity. They are your grumpy neighbor who complains when you have music playing after 10 PM, the people who move away from you and your child on the plane before take-off assuming that your kid will be a problem, and the DMV clerk who makes you get back in line when you only need an answer to a simple question.

We encounter these kinds of unhappy, miserable people often during our lives. And that is especially true for the hateful zodiac signs. Not even an uplifting zodiac sign can stop their negative attitude. But astrology may provide some insight as to why people act this way.

If you're very sensitive, people can hurt you without knowing it and it can make you defensive. One of the ways that people protect themselves from additional hurt is by pushing others away. You pretend that you don't like people, and that way you're not vulnerable to them.

There are times when it seems as if everything is going wrong and people are taking advantage of you during a time of weakness. They want to make sure you know that they're smarter, more successful, and have better lives than you. They're know-it-alls who judge you on how you don't measure up.

When it seems like everyone is a jerk and working to make you feel less than you are, your emotional reaction is to hate everyone, even if it's only for a few moments. If someone seems mad at the world, try being kinder to them; they're in a negative space and need a little extra kindness.

It's not that Scorpios expect everyone to disappoint them and let them down, but they tend to be suspicious and waiting for it to happen. Everyone is not innocent until proven guilty in Scorpio's book. You have to prove to them that you're trustworthy and convince them that it's okay for them to let down their guard.

Since Scorpios are so sensitive, you can easily hurt them without knowing you did anything. If you or anyone wrongs a Scorpio, they can nurse that grudge until they decide how to get their revenge. When Scorpios have reasons for their cynicism repeatedly confirmed, they can get to a place where they hate everybody.

Capricorns secretly hate people when they get a lot of pushback and when people question their expertise. Capricorns know what they're doing so they shouldn't have to be monitored every step of the way. They're the most dependable and hard-working sign around, so when they're micro-managed it makes them annoyed.

They don't need or appreciate un-asked-for opinions or advice; it rubs them in the worst way when someone says, "This is how I'd do it." Capricorn can get in a mood where they think everyone around them is an idiot.

Virgos secretly hate inconsiderate people who don't act the way Virgo wants them to. If they're not serious when they need to be, or when Virgo wants to have fun and everyone is too lazy to get up off the couch, they can be meticulous and fussy. And if you don't put your dirty plate in the sink or don't put something back in its place, they will get upset.

Because of their vast knowledge, they do tend to get exasperated and fed up when people don't rise up to their level intelligence-wise. When Virgos feel overwhelmed by other people's ignorance and/or lack of respect and responsibility, they will feel completely done with everyone.

Aquarians are very good at accepting people for who they are, and they like people to be real with them. Aquarians absolutely can't stand fake people. If you can't be yourself around an Aquarian, they'll get suspicious about what it is you're hiding. Aquarius individuals also tend to react badly to people who try to change them.

Nagging, suggesting an alternative, or just pointing out to Aquarius that something they're doing is wrong — none of these things work with them; in fact, they tend to backfire. Not only won't Aquarius change in the way you want them to, they'll secretly resent you for even implying that something was off about them.

Taurus secretly hates people who are too confident and too full of themselves. Confidence, swagger, and self-love are fine as long as you don't go overboard with them. If someone is constantly bragging and throwing their achievements in Taurus' face, they will quietly simmer with resentment.

Taurus don't like to feel inferior in any capacity, and if building yourself up means somehow knocking Taurus down, they may not say a word, but inside they'll hate you. Taurus may feel that it's not a competition if you're not allowed to compete. Keep your boasting to yourself.

Cancers secretly hate everybody when they're feeling unheard. If Cancer's feelings are brushed off and they know that people don't care about what they're going through — whether it's the fact that they still haven't got over their ex, or if no one believes them when they say that they're going to do something — Cancer will get angry.

They're not a sign who easily gets over things, so if you set them off in any way, they're going to take their time processing it. If Cancer thinks you've been a jerk to them, they're not going to get over it quickly. 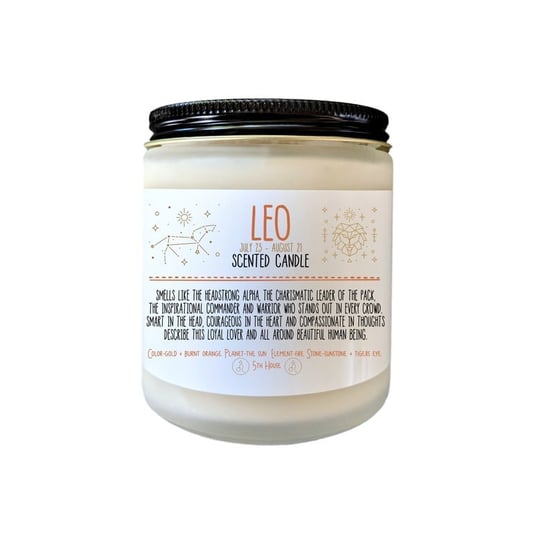 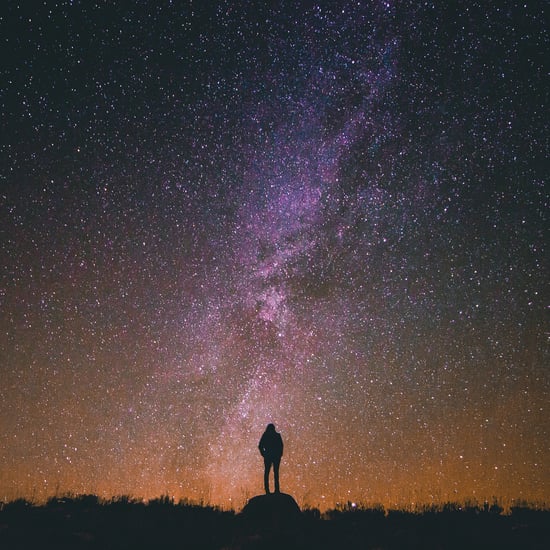 Astrology
Get Ready: 2020's First Mercury Retrograde Is Already on Its Way
by Amanda Prahl 2 days ago