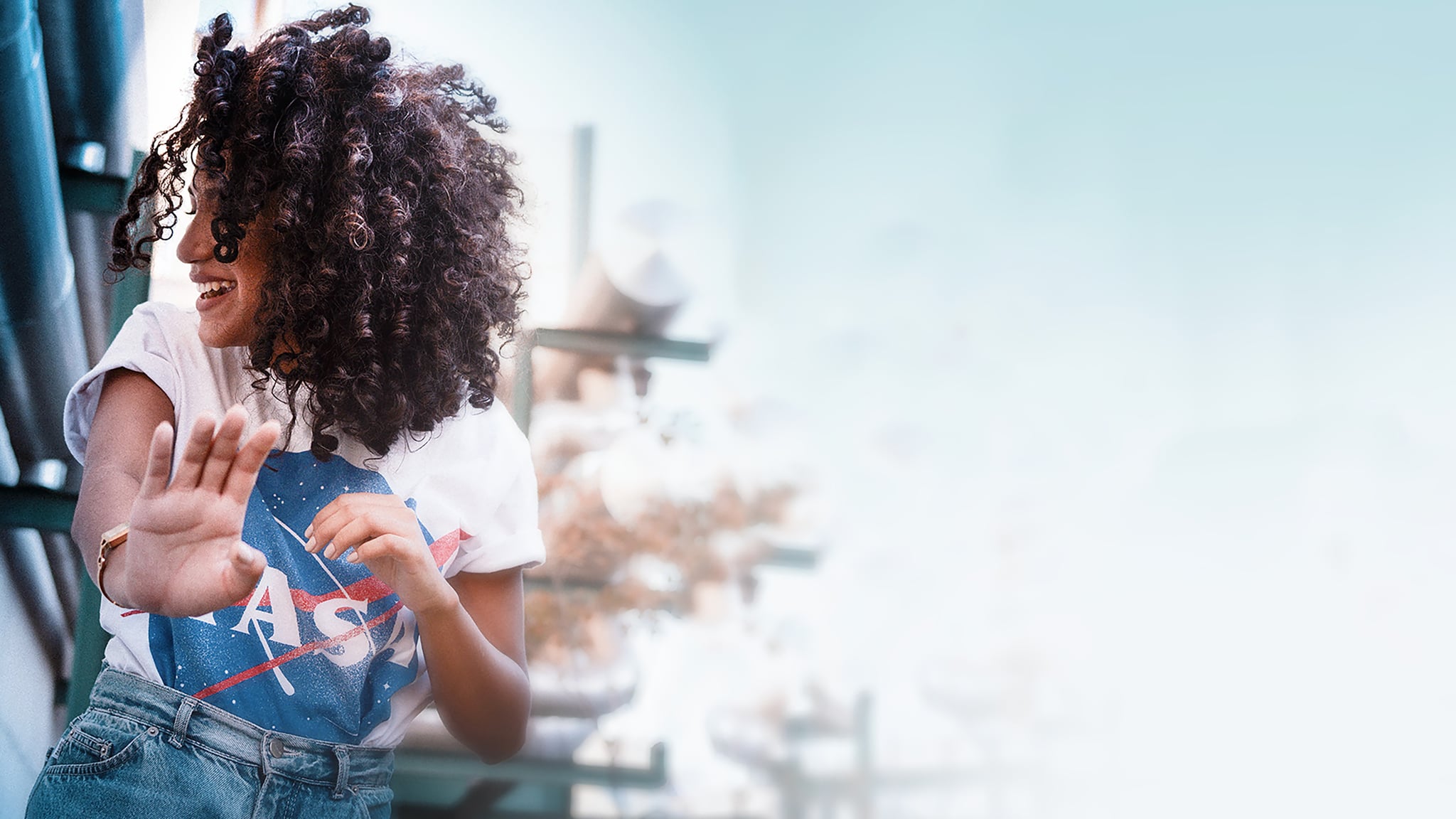 According to scientific research

While some men say that they cannot handle dating a strong woman, successful men have discovered that these personality traits are more desirable for long-term relationships. So if you want to know how to attract men and make them fall in love, embracing your inner strength can help.

While thinking this over, I came across an article titled "The New Trophy Wife", in which author Kristen Houghton posits that the tides of attraction have turned, and that men in our society are beginning to see intelligent, highly educated women in positions power to be the most desirable partners and wives, as opposed to "brainless beauties whose sole function is to look good and stay quiet."

Behold, her message says, the trophy wife is dead, and in her place is now the alpha woman as the prerequisite partner for becoming one the highly sought power couples, à la Amal and George Clooney, Beyoncé and Jay-Z, and Priscilla Chan and Mark Zuckerberg.

To back up her theory, Houghton quoted anthropologist Stephen Juan, PhD, who said:

"A really strong man wants a woman who is equal to him, that is the truth of it now. A weak man wants someone that is docile and a servant to him — it is a real sign of insecurity in a man to want a brainless trophy wife. Wives can be beautiful, intelligent and have careers and opinions just as strong as their partners."

She also noted the findings documented in the book Why Smart Men Marry Smart Women by sociologist Christine Whelan, who discovered that "higher-income women are more likely to marry than women with less earning potential and they are marrying partners with equal high-income."

In addition to Houghton's references, there is a growing body of research backing the same theory.

The energy and partnership of the right woman only serves to boost a man's personal and professional success and fulfillment.

Case in point, while Bill Gates was already the youngest billionaire of all time prior to his marriage, many say it was his wife, Melinda — ranked by Forbes as the third most powerful woman in the world — who convinced him to spend billions on world health issues.

In fact, their close friend Warren Buffet once told Fortune, "Bill is "smart as hell, obviously . . . but in terms of seeing the whole picture, [Melinda's] smarter."

Bill, it would seem, agrees, and loves her all the more for it.

To break down the phenomenon more precisely, here are 4 personality traits that make men fall deeply in love with women — fast!

Strong women have their own ambitions and interests, as well as priorities outside of her relationship. They understand when a man needs to work overtime, retreat to his man cave, or spend some time with the guys.

These women don't a man to always be by their side, entertaining or validating them, and this keeps men curious about their ideas and pursuits outside of the relationship.

Research shows that both men and women are attracted to people they perceive to be similar to themselves in regard to attractiveness, humor, and intelligence. Therefore, an intelligent man will naturally gravitate towards dating an intelligent woman.

In fact, Lawrence Whalley, professor emeritus from the University of Aberdeen, found that marriage to a smart woman can protect a man from dementia later in life.

Successful women hone their communication skills. They stay busy and have no time for playing games. Such women think about they want to say, and then they say it, calmly and clearly.

Men respect women who do this for taking responsibility and for not being confrontational, and relationships thrive in that space.

Strong women are typically good planners. They are goal-oriented and have the ability to get things done, setting daily, weekly, and monthly goals, both themselves and for the relationship.

Intelligent men know that a strong woman can partner with them to take both of their lives and accomplishments to the next level.

You do not have to dull your shine in order to attract a good man — so don't.

Randy Skilton created the website Attract Your DreamGuy to get to the bottom of our relationship with ourselves and how the world sees us. He has a Advanced Diploma in Social Science and a Graduate Diploma in Technology Education. In his free time he enjoys spending time with his young family and, when he's really lucky, in the garden.