Don't you just hate it when you're on a seemingly good date and then . . . BAM – he totally ruins the mood. AskMen has revealed 10 instant mood killers we've all encountered and wish he would stop doing ASAP. 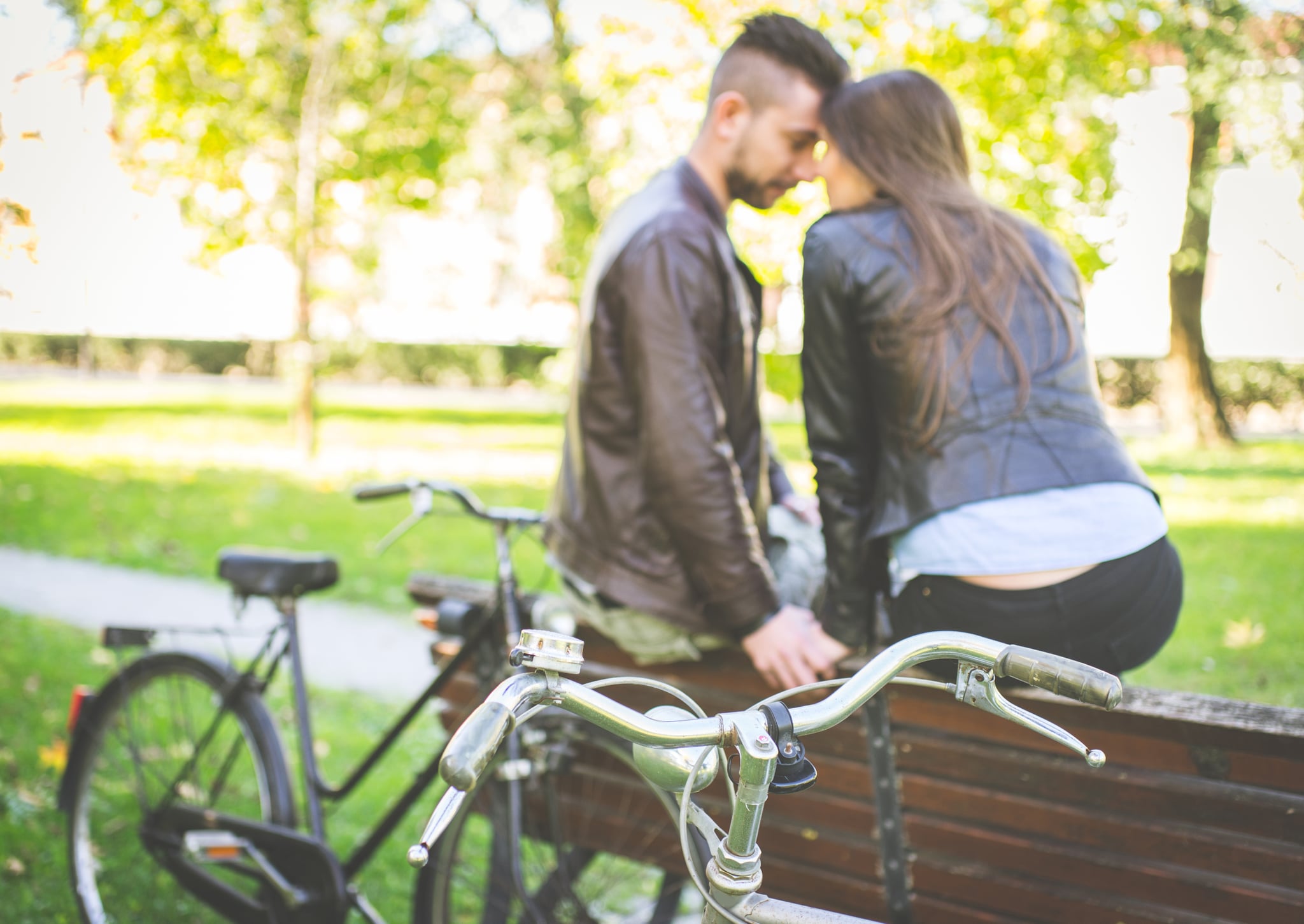 For all the men out there who think women play mind games when it comes to sex – first they're into you, and the next second they're not – consider this: It might not be them. Yes, George Costanza, if it's anybody, it might just be you. If you've had a good date, are into a decent makeout session and all of a sudden your girl remembers that she has "an early start" and heads home, you may have inadvertently ruined the mood. But what was it that went wrong exactly?

Here are the top 10 ways men ruin the mood. Read on to see if you recognize any of your own blunders.

As you dim the lights and turn on a little mood music, choose the tunes carefully. Music relays a message about where the night is headed. Avoid anything too girly (Madonna, Avril Lavigne, Miley Cyrus) and steer clear of the clichés ("Let's Get It On," "Sexual Healing," "I Wanna Sex You Up"). While rock music can make sex exciting, "Smack My Bitch Up" and anything by Nine Inch Nails — or anything from our Top 10 Breakup Songs — should not be used on a first date.

Do not, under any circumstances, stop a makeout session to answer the phone. In fact, if you go back to your place at the end of a date, turn your phone off — if it wasn't already off during the date. Interruptions can really put a damper on things, and if it's your mom calling, your girl is probably putting on her jacket already.

You should have left messy groping behind the bike shed in your teens. Simply grabbing at her boobs with your tongue hanging out won't cut it. By now, you should know what to do. Moving randomly from body part to body part is confusing and never gives your girl a chance to get into it. Move slowly from one body part to the next — lightly touching at first, and then, after making sure she's enjoying herself, with more passion.

A girl most likely makes up her mind before the date regarding how far she's willing to go, but you do have a chance to change her mind. At the end of the night, if things are going well, give her a good kiss that takes her breath away. This is when she might reconsider going home with you. If she still isn't interested, don't whine or beg. If you get to the point of begging, it's time to realize that it's almost certainly not happening and it's time to cut your losses.

It takes time to get a woman going. She needs kissing, touching, caressing, and more than two minutes to reach orgasm. If you've moved past the making-out stage and the clothes are coming off, take time to focus on her. If you aren't satisfying her, she could get frustrated (or bored) and call it a night. If you're not treating her pleasure as a priority from the get-go, why should she return the favor?

It doesn't matter how many boxes you tick, if you can't kiss, you're not going past first base. When you lean in for the first end-of-the-date kiss, remember to control your tongue. Don't lick her teeth, chin, cheeks, forehead, clothes, etc., and try not to stick your tongue down her throat. (Or anything else, for that matter.)

Giving a little verbal praise is always appreciated, and making sure she's on board with where things are going is a must, but saying, "Oh, baby" every two minutes can really kill the mood. Yes, going over-the-top with chatter comes across as fake and forced. Just be natural. If things are really heating up, don't ask too many questions: "Do you like it when I kiss you?" "Does my hand feel good there?" You shouldn't have to ask; her reactions will tell you if you are doing a good job. And if she seems unresponsive, you aren't.

You can't hit a home run without making stops at first, second, and third base first. Don't just hand her a glass of wine, turn on some music, lower the lights, and then stick your hand in her pants. Show her the respect that she deserves. Take it slow. If you're doing it right, by the time you guys actually get down to business, the sexual tension will be overwhelming and the whole affair will be that much more pleasurable as a result.

Most girls like a man who knows how to take charge, so while it's important not to overstep her boundaries, if she's into it, she might find it unexciting when you ask for permission every step of the way. If she's clearly enjoying herself and making eyes at you, asking, "Can I kiss you?" at the end of a date instead of just kissing her comes across as weak. You might as well ask, "Can I grow a pair?" Assess the situation; if she's really into it, man up and take the plunge. If she seems like she isn't, don't force it.

Newsflash: Girls know you want them to touch your penis. If you're making out at home, 20 minutes have passed, and she still hasn't made a grab for the crotch area, chances are, she isn't going to. Therefore, don't pull her hand toward your genitals, and definitely don't grab the back of her head and push her down. Women aren't stupid, and after the head grab she will most likely blow you off — and not in the way you had hoped.