Dr. Joann Toporowski from YourTango shares why it is important to move on after a breakup and find new love. 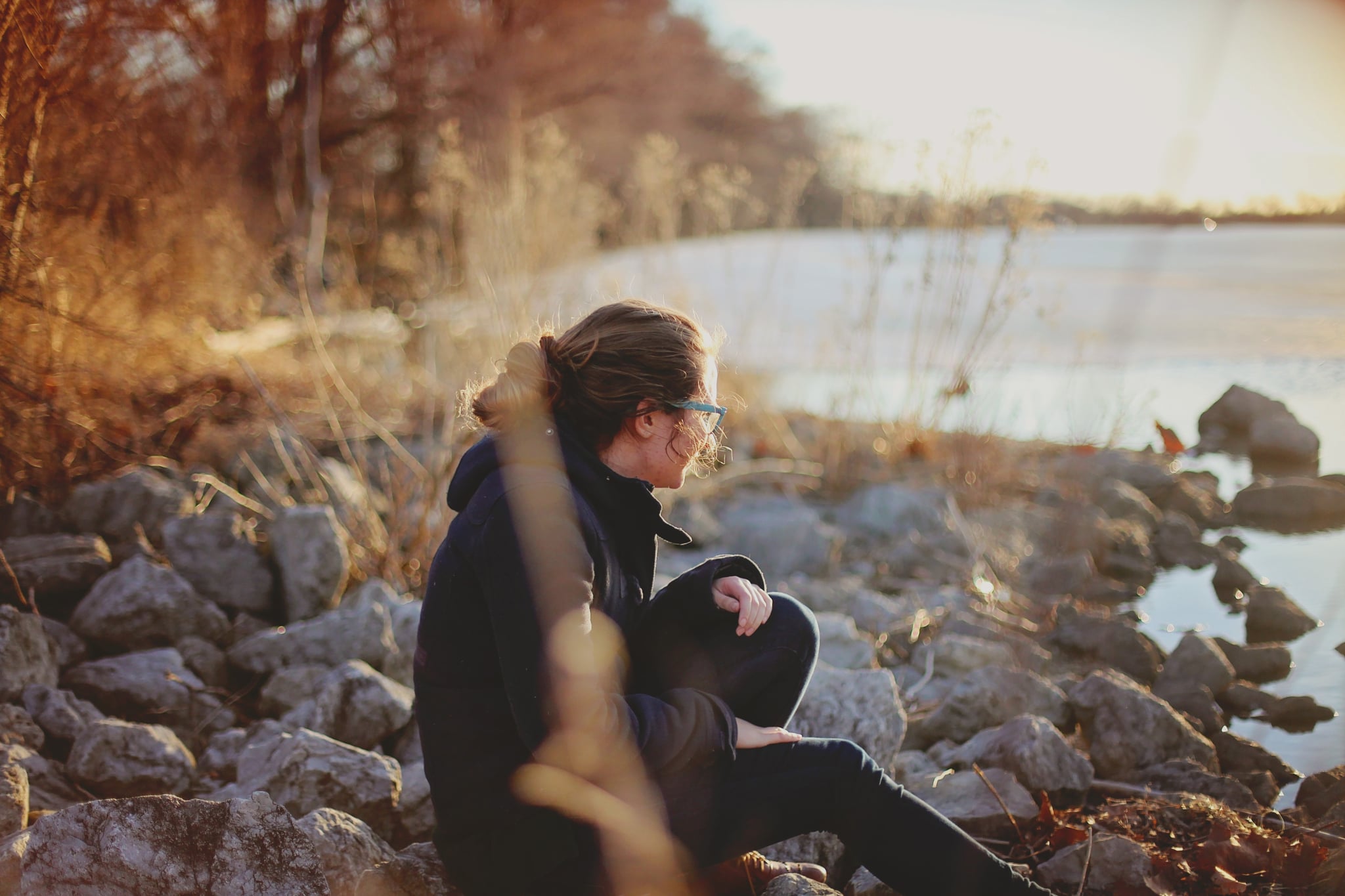 If you think you've lost your "one," try and think about it a little differently.

Love is complicated and messy, and you may find yourself asking, "Are you the one?" more than once when you're dating. But "the one" is a broad term and the people that you loved and lost may not be the right person for you, no matter how much you loved them or how deeply you felt about them (even the person you view as "The one who got away.")

What is it about the concern about the one that got away that leaves you pining for the people you've outgrown, anyway?

If I had married my high school sweetheart, my college sweetheart, the two big loves, or the fast and furious love of my 20s, I'd literally be divorced five times over.

I talked seriously about marriage with five men before I met my husband. I was even considering moving from Southern California to Oklahoma for the fast love.

With each of these loves, I thought I'd found "the one." I was convinced he was the love of my life, and I didn't think I could be more content or joyful. Thankfully, the universe had other plans for me.

In the words of Ariana Grande, "Thank you, next."

With three billion people on planet Earth, how could there only be one person for each of us? In this information age, the world is so much more accessible and you're no longer relegated to dating your next-door neighbor.

But, therein lies the rub. Everyone is online and the same people are on all of the same dating apps. There's so much competition, and it's much harder to meet someone organically.

People are getting married much later in life. There are currently more single people in America than ever before. The rules of the game are constantly changing . . . and it's definitely a game.

So, what's an unattached person to do?

The world is too busy and schedules are too jam-packed to stay at home and wait for a notification to show up as a colored dot on your phone. It's an exercise in double-dutch jumping from side to side between the ropes of being proactive and accepting situations just as they are.

One has to get out there in some shape or form. The girlfriend or boyfriend is not going to be delivered to your front door with a big red bow — though wouldn't that be nice? You'll also want to consistently remind yourself to remain patient every step of the way.

Even if you're truly ready to be vulnerable with another and ready to open space in your heart and life, even if you're charming, and an Olympic gold medal winning conversationalist, you still might get ghosted, mosted, or whatever new-fangled word that simply translates to: "He's/she's just not that into you."

It can be quite challenging to find a solid relationship. But that doesn't mean that there is something fundamentally wrong with you if you're the only single person among your coupled and married friends. It's a sign of the times.

Are there others who are taller, shorter, prettier, thinner, and smarter competing for the same dates? Yes.

Do you have to invest much time and energy into finding a partner? Yes.

Do you have to remain consistent and patient until you find "the one?" Yes.

Are you a catch and fabulous just as you are? Yes.

There can be a million things that go into getting a relationship off the ground. It's a whole to-do to get off an app after you've matched with someone to getting in front of that person in a public setting.

You're not in control of any one of the million things that are outside of yourself. You're not even in control of your negative, knee-jerk thoughts, feelings, or insecurities.

You are only in control of the logical, reasonable, loving, and kind self-talk that comes after all of that negative.

The fact that it didn't work out is likely a blessing, or that you dodged a person-sized bullet.

I learned all of those lessons the hard way. I could have married any of the five men I fell in love with between the ages of 17 and 30. Those marriages would have been "good enough."

But the highest version of myself wouldn't have emerged. Those five relationships prepared me for something bigger and better.

I honed in on what I needed and wanted. I learned to love myself. I learned how to communicate effectively. Together, these things made me a better, smarter girlfriend over time and ultimately, a better wife.

In 2015, Zayn Malik left One Direction, shattering the hearts of millions, the same way I was devastated when Justin Timberlake left N*SYNC.

The one and only Stephen Hawking said, "My advice to any heartbroken young girl is to pay close attention to the study of theoretical physics. Because one day there may well be proof of multiple universes. It would not be beyond the realms of possibility that somewhere outside of our own universe lies another different universe — and in that universe, Zayn is still in One Direction."

So, if you are still wishing to be with "the one who got away," think of the "you" in a different universe who's with that person. In the meantime, work on what's happening in the love life of the "you" in this universe and blast Ariana Grande's "thank u, next" whenever you need a friendly reminder.

Dr. Joann Toporowski is a psychologist and anxiety coach who helps driven, successful, high-achieving executives and corporate employees with anxiety to be confident in the boardroom and relaxed in the bedroom. Learn more about her services by visiting her website. 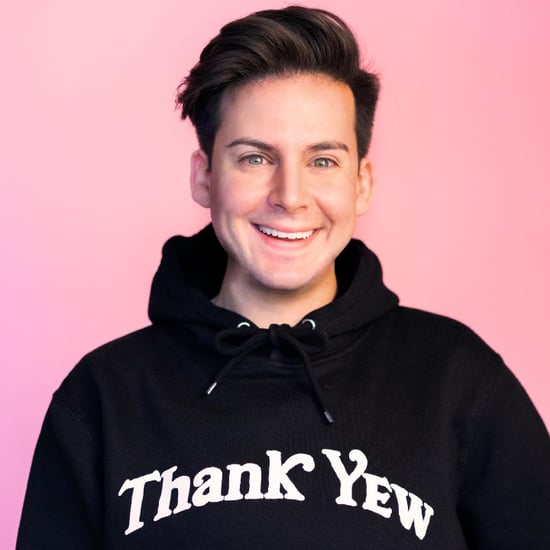 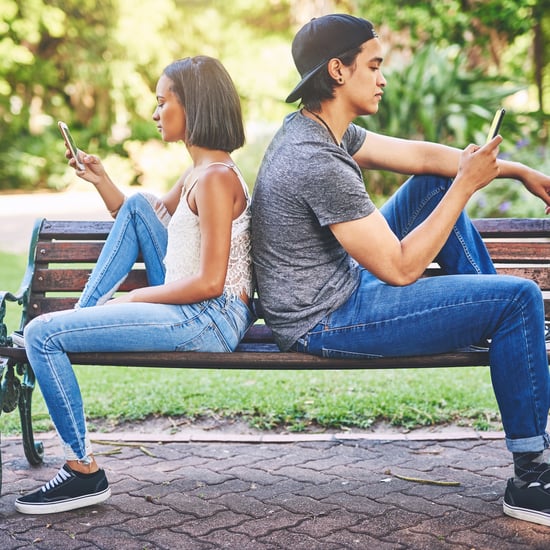 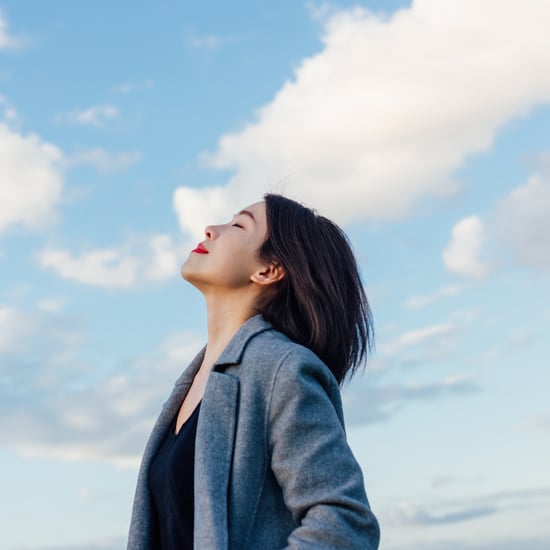 Relationships
Being Black and Polyamorous: Love as Liberation
by Safiya Osei 5/14