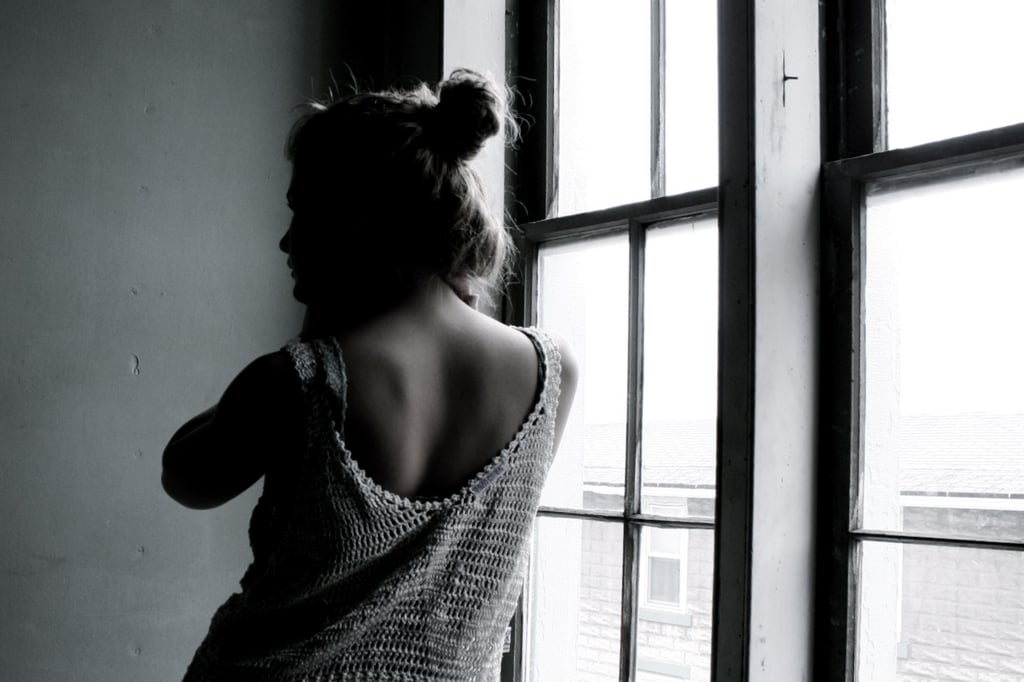 Relationships are full of ups, downs, good, and bad. But when the end comes as a result of cheating, it can seem challenging to pick up the pieces. As the saying goes, time heals all wounds, and that applies to this type of breakup. Although cheating may seem like the ultimate betrayal, it can actually turn out to be the blessing in disguise you've always been looking for.

A relationship may have ended, but that doesn't mean there's nothing to be learned from it. Taking a look back will uncover a few clues you wish you picked up on earlier and ones you're happy to know about now. If you're currently in the midst of dealing with a cheating scandal or have been through one before, check out a few dos and don'ts that can help you bounce back.

DO: Recognize the signs. Now that the relationship is over, it's pretty easy to figure out what the telltale signs of unfaithfulness are. From being defensive about common questions to disappearing for days with no explanation, the signs are usually much easier to see. It'll feel like an epiphany once you realize that things you wrote off were actually much worse than you had believed.

DON'T: Be oblivious. Feelings don't disappear overnight, and you'll probably want to work things out with your ex initially. Don't blind yourself from what happened because chances are that history will repeat itself.

DO: Find your strength. No matter if you were dating for a few months or a few years, cheating hurts no matter how you look at it. This is your opportunity to shine and see just how strong you can be. Nothing is more admirable than a woman who knows she can be fine all on her own.

DON'T: Rely on your ex to be there for you. Simply put, if your ex was fully, 100 percent committed to you, then the cheating wouldn't have happened. It's not worth depending on someone who not only lied, but also put your trust in jeopardy. Besides, getting support from the person who caused the pain seems like a contradiction, right?

Related:
15 Lessons Movies Can Teach Us About Cheating

DO: Reconnect with loved ones and yourself. One of the best ways to get your mind off something negative is to take some time for yourself. Nothing brings more happiness than doing what you love the most, whether it's some retail therapy or jamming to your favorite band. Spending time with close friends and family is also important because they can put the situation into perspective for you. It doesn't hurt that you'll probably have some laughs, too.

DON'T: Completely alienate yourself. There's nothing more true than the fact that misery loves company. Isolating yourself means a hearty helping of lovesick songs, heartbreaking movies, and a whole lot of wallowing. In the end, you'll probably feel a lot worse and you'd be better off surrounding yourself with positivity from those who can bring that out in you.

DO: Believe you deserve better. Recognizing your worth is important before getting into your next relationship. No one deserves to be cheated on, and you certainly don't want to settle for that in the future. After all, you need to love yourself before you can love someone else.

DON'T: Sit around hoping your ex will come back to you. You have to ask yourself if you can actually trust your ex if you two decide to give it a shot again. It's not worth waiting countless days or months to work something out with someone who is not worth it in the first place. Now is the time to jump back into the dating pool or else you could also be missing out on an opportunity to meet someone who will actually treat you right.

Related:
18 Breakup Quotes That Will Make You Feel So Much Better

DO: Accept, forgive, and move forward. Now that you've had a little time to reflect, acceptance is the next step. If someone is going to cheat, you can't change who that person is, no matter how hard you try. It's also important to forgive in the process of moving forward. There's no need for a bitter heart, and in the end, you should thank your ex for doing you a favor; they showed you what you didn't want and what you actually deserve in a healthy relationship.

DON'T: Dwell on it. Constantly thinking about the cheating can become a broken record, fast. Not only does it bring you down, but there's nothing productive in always reminding yourself of a negative event. It's not your fault that it happened, and you shouldn't have to be haunted by the ghosts of the past.

DO: Trust in love again. Feeling a little cynical about love is normal after getting cheated on, but it's important to realize trust is necessary for any relationship to work. Try to avoid overthinking, questioning every little move, and always being on guard as you reimmerse in the dating world. You'd be surprised that people aren't as bad as you think.

DON'T: Assume your new significant other is going to be the same. Finally, when you do start dating someone it's best to avoid comparisons to your ex. In reality, this is a new relationship, new circumstances, and most of all, a new person. It's not fair to punish your new beau for the mistakes someone else made. Just because one person cheated, doesn't mean everyone else will too. Enjoy the happiness and love this new relationship will bring. Who knows, they may just end up being the soul mate you always wanted.

Love
Let's Talk About Soul Ties — the Spiritual Connections So Rare, It's Scary
by Taylor Andrews 4/21