If you're going to ask Emma Stone to prom, why not channel your best Ryan Gosling and go all in with a La La Land theme? That's exactly what Jacob Staudenmaier did, going so far as to fully reenact the film's upbeat opening number with a prom-inspired song of his own. One of the best parts came when he mentioned going out to dinner and a friend held up an "Olive Garden" sign. Cut to Olive Garden tweeting its support, saying dinner and dessert is "on them" if Emma says yes.

Check out the creative video above, then see another pop culture promposal that recently went viral: a Jim Halpert-inspired ask! 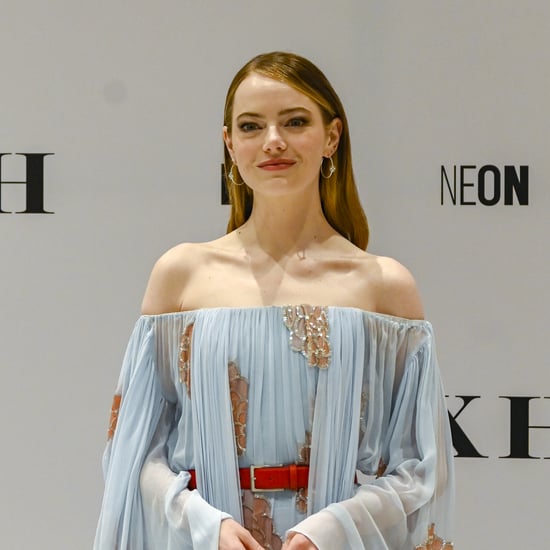