So he wasn't Mr. Right, right? We've all gone for the wrong guy, but the key is to learn your lessons. YourTango helps save you from the heartbreak with some lessons learned from Mr. Wrong. 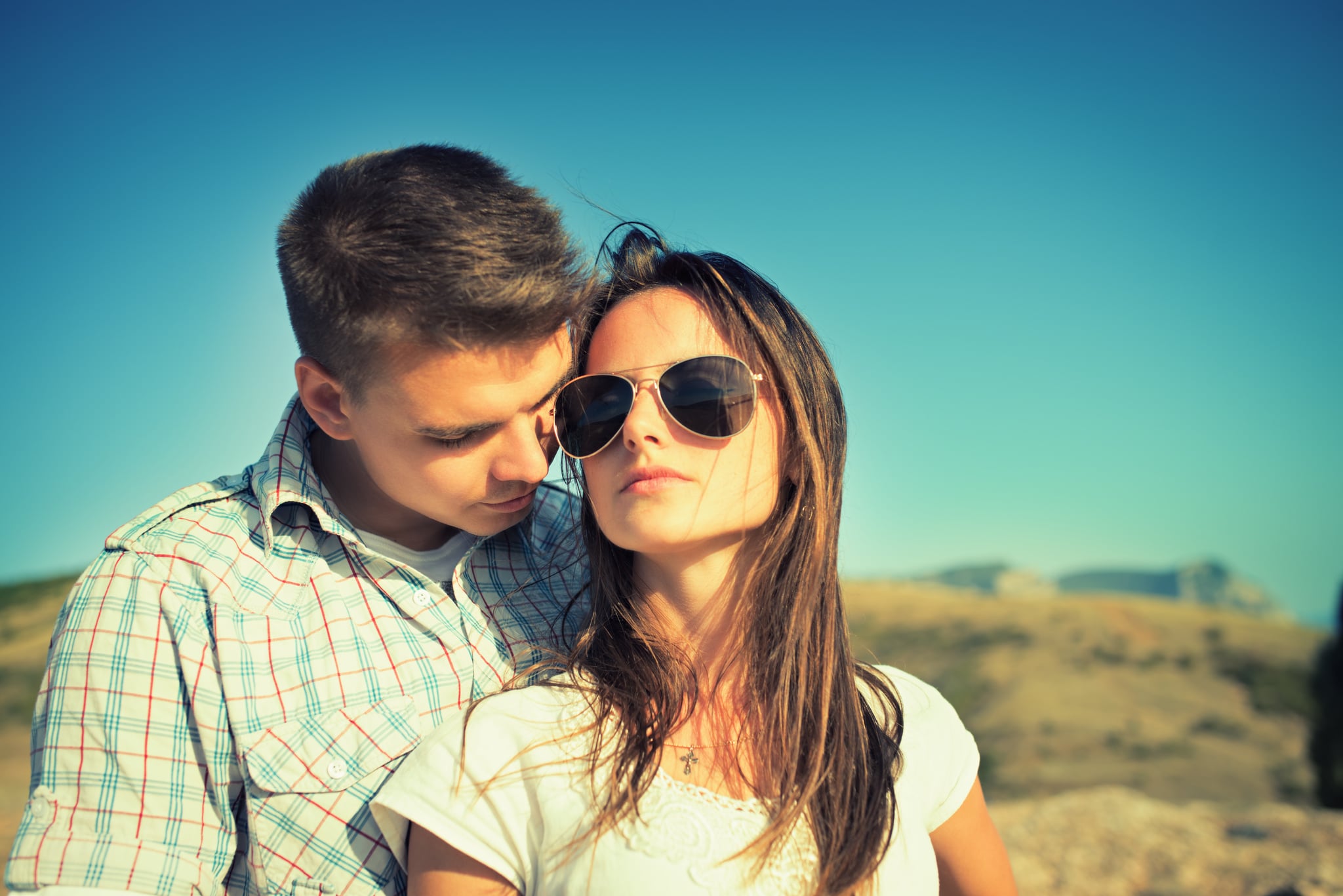 We've all had some horrible first dates. But what about terrible relationships? If you're feeling alone in your quest to find "Mr. Right," take a look at some lessons that our readers have learned from "Mr. Never (Ever) Again."

Now an ode to all of the losers that we've dated and the key takeaways from these mistakes:

1. Mr. Big Spender
Beware of the guy that overdoes the "grand gesture." While, sure, a dozen roses make most women swoon . . . several dozen? Seems like overkill.

Single mother Shari began to notice a pattern developing in her relationship with her fiancé last year. After the two met on Match, she quickly fell in love with his extravagance. "The whole time we were together he was always doing things in such abundance," she said. "If he sent flowers, he sent six dozen. If he gave me a bag, it was a Louis Vuitton." Soon enough, she realized that what he overcompensated for materialistically, he lacked emotionally.

"As soon as he presented the ring, it was as if he owned me," Shari said, "and when he messed up, he just bought me more things, but none of them were enough to keep me happy." She broke things off shortly after and plans on taking her time before settling down with someone again.

Lesson learned? If your man tends to show off, make sure he isn't doing it to distract you from his true (and in Shari's case, possessive) colors.

2. Mr. "You've Got This One, Right?"
While, yes, it's the 21st century, and there's nothing wrong with going Dutch on your dinner bill, there is definitely something to be said about the commitment level (or lack thereof) of a guy who can't step up and treat you every once in a while. Kim spent three years dating someone that she now describes as "the cheapest guy on the planet."

"When it came to dinner dates, movie tickets, you name it, I paid for it. Occasionally we would split it, but that was rare too," she said. Last year on the Fourth of July, Kim realized that she would never be happy settling for a freeloader. "I bought us tickets to the Yankee game, even though I had been upset for weeks prior about how cheap he was all the time," Kim said.  "On the day of the game, I was miserable, because I paid for everything — surprise, surprise. I came home crying, only for my Mom to tell me that she slipped him $50 that morning and told him to 'Take care of me for the day.'" (Yes, you read that correctly. Kim's ex pocketed her mother's sympathy money.)

Lesson learned?  "Never date anyone who's cheap — it's literally the most unattractive quality a person can have."

Advice
Need Help Adulting? The Realworld App Covers Everything You Usually Call Your Parents For
by Maeve Reilly 4 days ago

Healthy Living
I Started Stretching Every Night With My Partner, and Even Our Relationship Is Stronger
by Jada Welch 1 week ago

Friendship
I'm Social Distancing With My Ex, and This Is What It's Like
by Lexi Inks 3 weeks ago