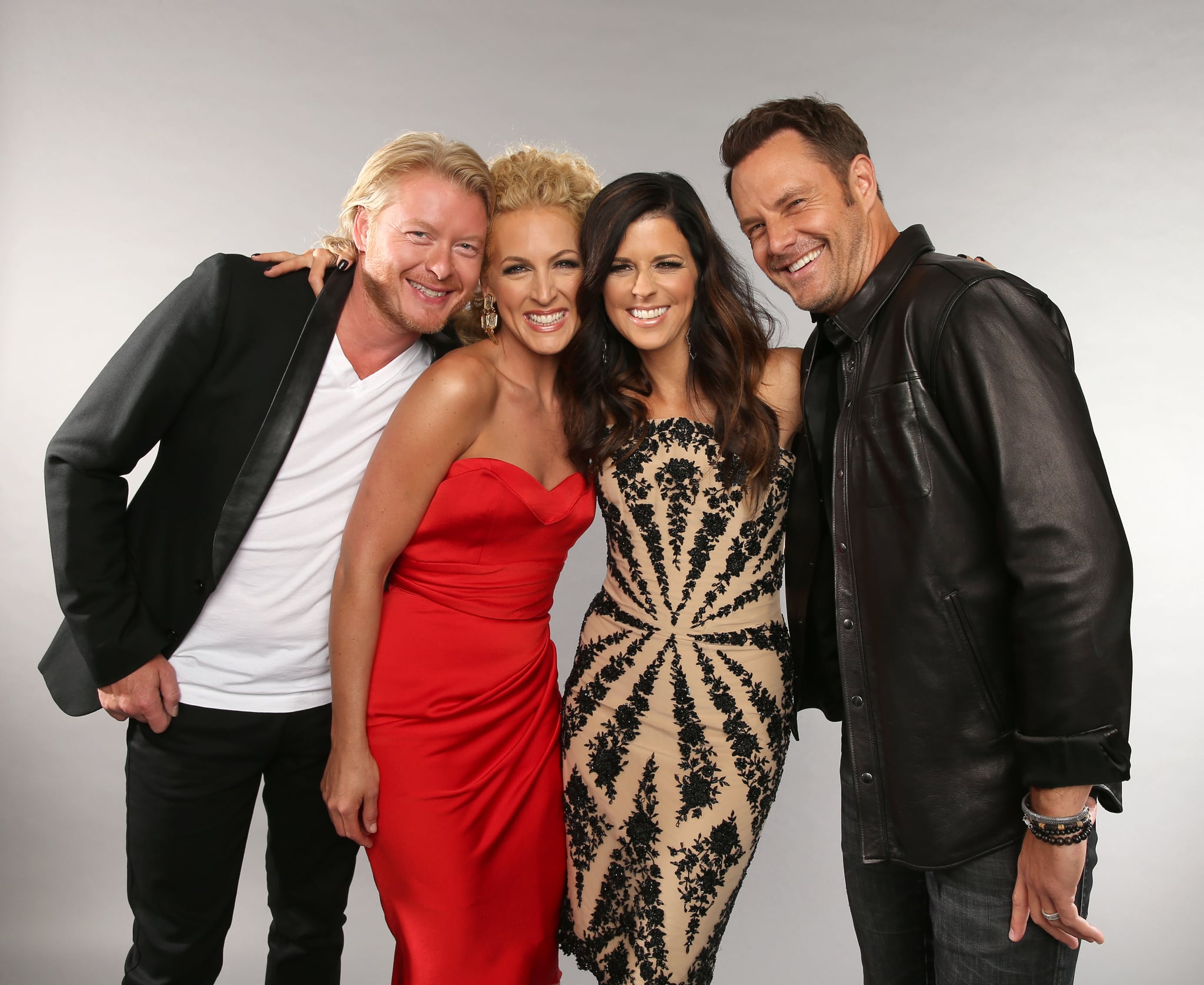 Yes, it's 2015, and yes, things perceived as having a "gay agenda" are still getting put on blast. This time it's a simple song causing the ridiculously unnecessary stir. Country band Little Big Town's hit "Girl Crush" has been pulled from multiple radio stations because people are decrying its "lesbian" message. The lyrics of the song are definitely evocative and edgy — in a good way — but it's not about a lesbian romance. At all. It's about a woman who is envious of an ex's new lover, and the suggestive lyrics paint the picture of her infatuation with the woman who has stolen the heart of the man she still loves. Here's a taste of the sexy song:

A country radio station host in Boise, ID, told The Washington Post that she got "furious phone calls and e-mails accusing 'Girl Crush' of 'promoting the gay agenda' and threats to boycott the station," and there are reports of outrage about the lyrics all over the nation.

But seriously. Anyone who actually listens to the lyrics could very quickly tell that the song is about a woman's love for a man. Which also happens to be entirely beside the point. While the phrase "girl crush" is still not my favorite, the fact that people are taking issue with the song, even if it were about a lesbian romance, is what's worrying, and it says something about the culture of country radio that people still have the state of mind and the power to pull something because it "promotes" or even merely mentions homosexuality. It's disheartening, but hopefully the attention will bring to light the bigger issue here. We're going to listen to the song even harder now — it's actually really good.