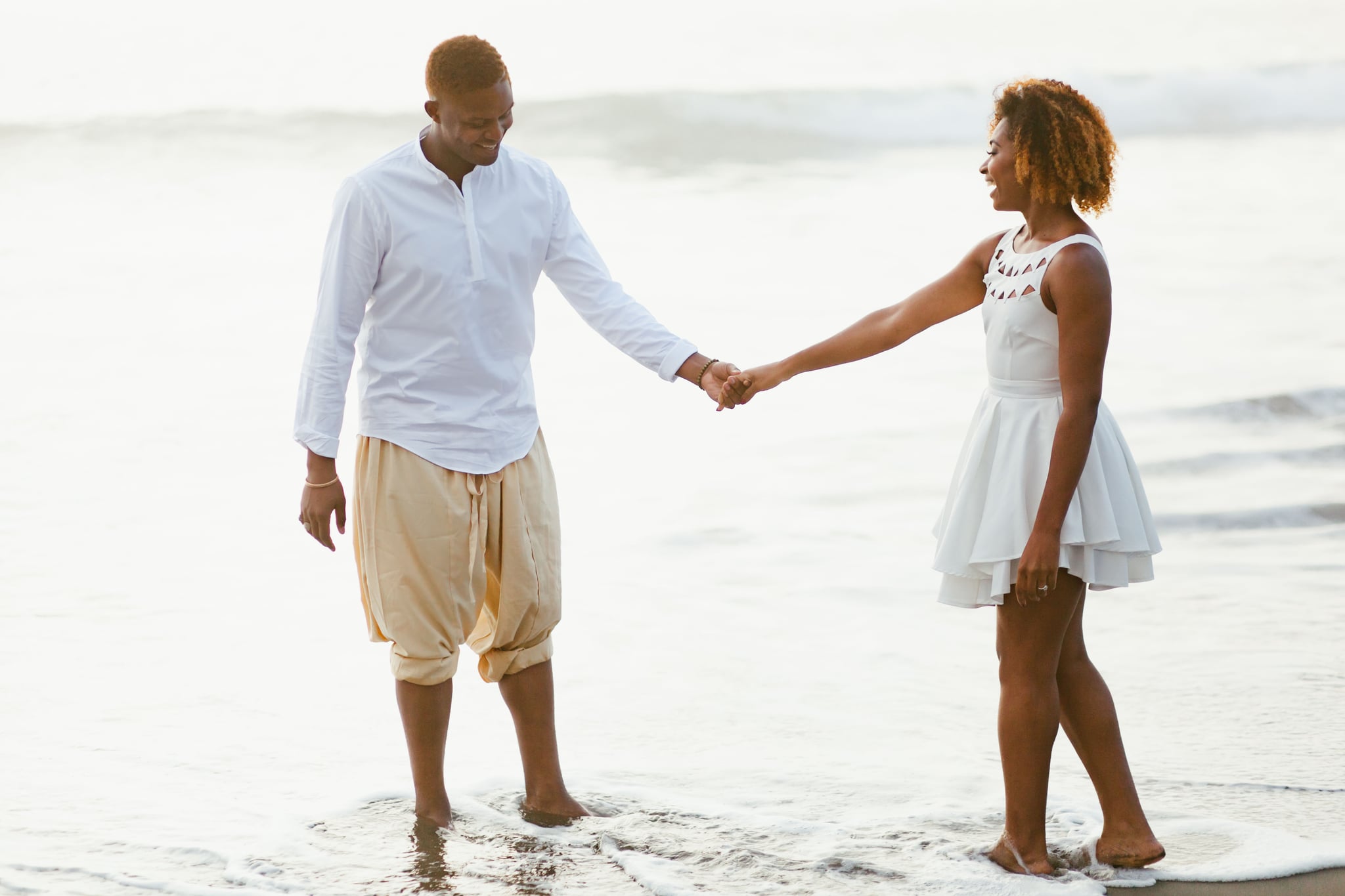 My parents had a pretty good run until around the beginning of my junior year in high school. My mom married my dad at 19, and I would consider 22 years of marriage pretty solid considering how young they were. Aside from their divorce coming out of nowhere, I'd say that it could've affected me much worse had it happened when I was younger. Luckily, I didn't really have to worry about switching houses every week, either, because I moved out for college by the time they were fully settled into their separate lives. And while it's a heartbreaking experience at any age, I didn't stop believing in love despite how messy theirs became in the end. In fact, it was the greatest lesson on love of all.

The process wasn't clean whatsoever. There was a lot of back and forth and uncertainty, and a lot of it weighed on my opinion at 15 years old. It made me grow up faster because I was considering relationship questions that I probably wouldn't have even encountered until much later in my life. My mother was desperate to make it work and looked to me for advice on saving their marriage when I was having trouble keeping a boyfriend for longer than two months. My father wasn't sure if he wanted to keep working at it and asked me the heavy question of whether he should stay or leave. It was probably unfair of them to lay that responsibility on me, but I've always been a level-headed person, so I think they trusted that I'd be able to take those questions into consideration with care and thought. I told him that he should leave if he was unhappy because I considered having only half of him like not having him at all. I didn't respond angrily or with sadness — somehow, I was also able to empathize his side of staying for the sake of staying. My mom and I deserved to have someone who wanted to be there and nothing less, and he eventually moved out.

Even though our perfect little trio disassembled, I've carried what I learned into my adulthood. I saw firsthand and early on what it takes to make a relationship last — and what it takes to make it break, the effort required from both sides, what kind of mistakes to avoid making, what kind of partner I want, and more. It's only been beneficial to my own relationships, and I never once became cynical because of my parents' divorce. I understood that this was only one failed marriage among many other successful ones, and I grew up with the necessary tools to have a successful partnership of my own. Plus, I now write about love and sex for a living and that's something I never would've guessed.

Once we got past a rough patch in my college years, my parents and I have been on great terms, and they're both happy with their significant others. Divorce is difficult on everyone involved — but it doesn't have to be the basis of your own future.

Pet Advice
Grieving Your Pet? Here's Why You Shouldn't Feel Pressured to Rush the Process
by Elizabeth Enochs 4 days ago