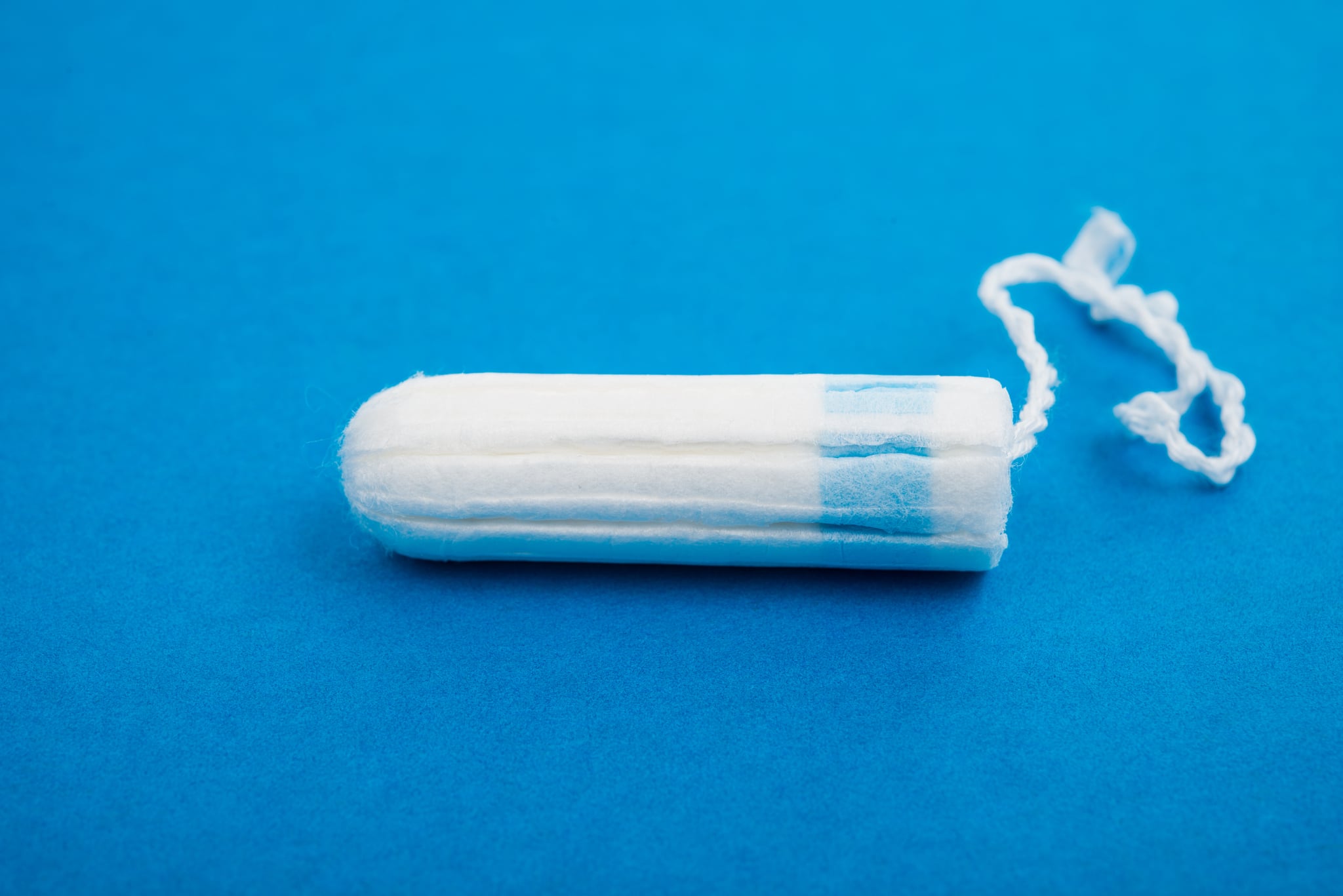 So what we are basically saying is this guy is awesome. Ward, a student at Occidental College in California, took to Facebook to tell a story about a woman he encountered at the gym. She asked her friend for a tampon, and when she realized that Ward overheard her, she apologized to him. In turn, Ward pulled a tampon out of his fanny pack for her. "Never feel embarrassed for asking for one," he says. "Never feel embarrassed for being human."

He goes on to talk about period shaming and how all women should never feel ashamed about needing feminine products. "Menstruation has been a thing 5 ever like literally how are we still like this?" We couldn't agree more. Read Ward's Facebook post — which now has over 10,000 shares — to get the entire story:

So I'm in the gym today (getting my life to Truffle Butter on this elliptical ofc) when the girl next to me asks her...

The positive feedback Ward has received from his post has been amazing. "If everyone who didn't menstruate was like you, so many people's days/lives would be all the better," one Facebook user said. His post is encouraging other men to follow suit. "I've thought about starting to do that, especially for my sisters," another male Facebook user commented. We seriously love Ward — he's the best!

Autism
"After I Was Diagnosed With Autism, I Stopped Blaming Myself For Failed Friendships"
by Alexis Jones 20 hours ago