Anyone who's ever dated a writer or bibliophile knows there are certain quirks and habits that come with the territory. Writer and playwright Michelle Meyers (whose debut novel Glass Shatters is out April 12) just outlined eight of the most common ones you've either experienced or can expect to. 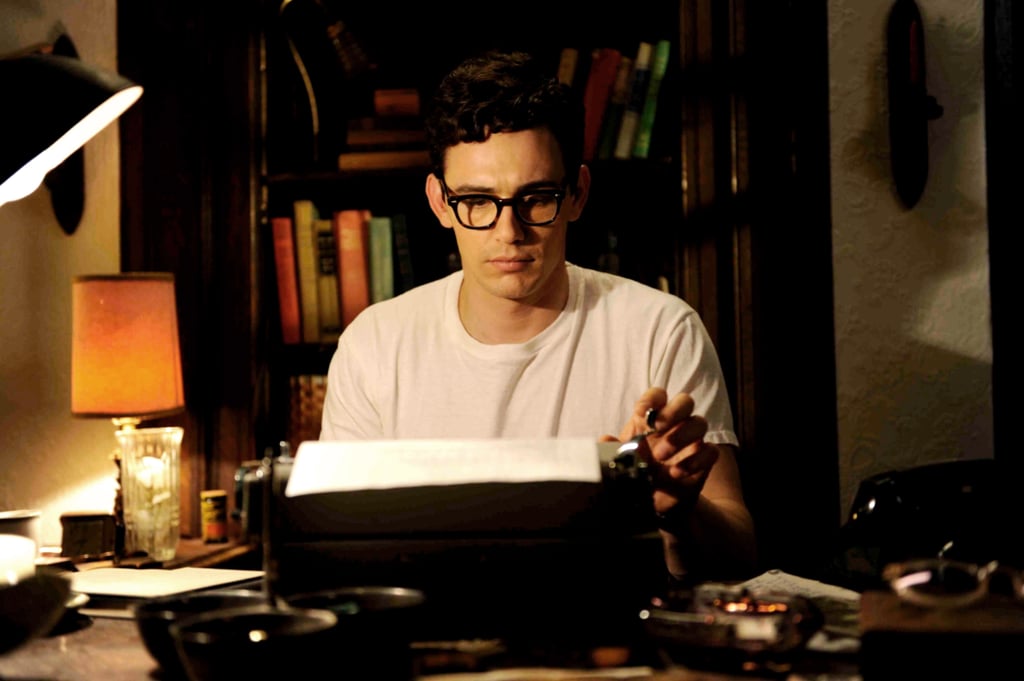 Think you may be dating a writer, but you're not quite sure? Here are eight telltale signs that will help you figure it out!