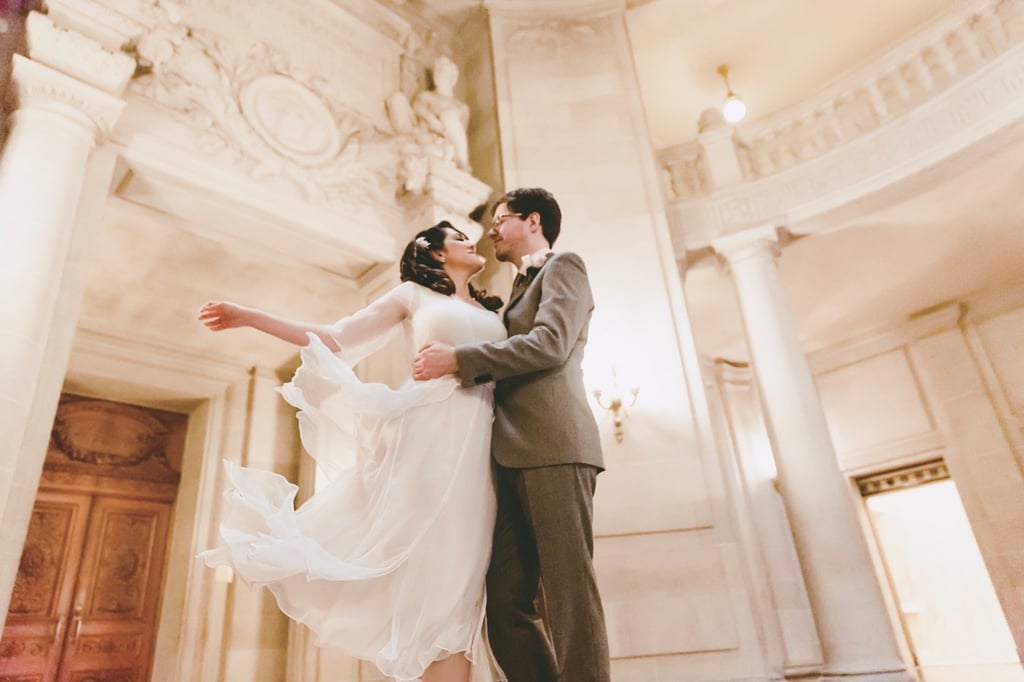 San Francisco is where Kimia and Dominic met and eventually married four years later. The groom drove cross-country to begin a new life in California, starting his new job just a few days in. That's where he met his future wife, whom he finally asked out to dinner at a Burmese restaurant after mustering up enough courage.

Dominic was first drawn to Kimia when he found out she was an artist. They discussed art and life on their date, and one day, she asked if he wanted to come with her to drop off some paintings north of the city. This soon became a routine of theirs, with each trip becoming more enjoyable and exciting. As they got closer over the course of several months, they became inseparable.

"It's hard for me to remember life before her; it's also hard to believe how wonderful everything has worked out," Dominic said.

Fast forward a few years later, and the two were engaged. They decided on an intimate ceremony in the gorgeous San Francisco City Hall with just a few family members by their side. Kimia found a beautiful dress with personality at a vintage shop in Los Gatos, CA, while Dominic found the exact gray suit he was envisioning at a tailor in San Francisco. The ribbon wrapping the bride's bouquet belongs to the groom's grandmother and has been worn by all the women in the family.

The newlyweds then purchased their first home, which just so happened to be a few blocks from the restaurant where they had their first dinner. 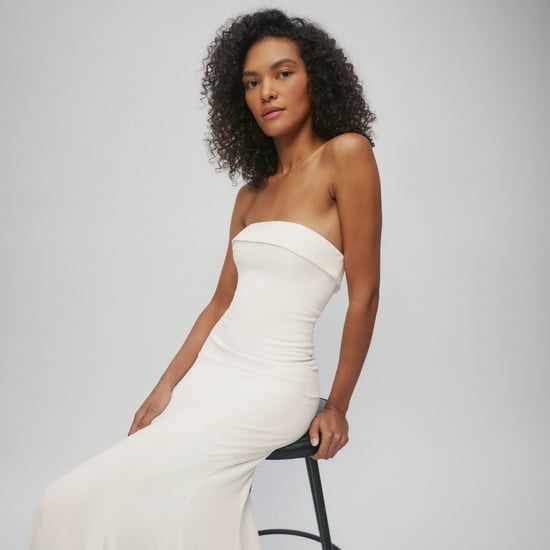