Relationships, marriage, and children are only three of the many things that run through a woman's mind in her 20s. But whether you're planning on having kids sooner or later, there are some important things to consider. Dr. Daniel Rychlik of Southern California Reproductive Center shares nine things that affect your fertility in your 20s. 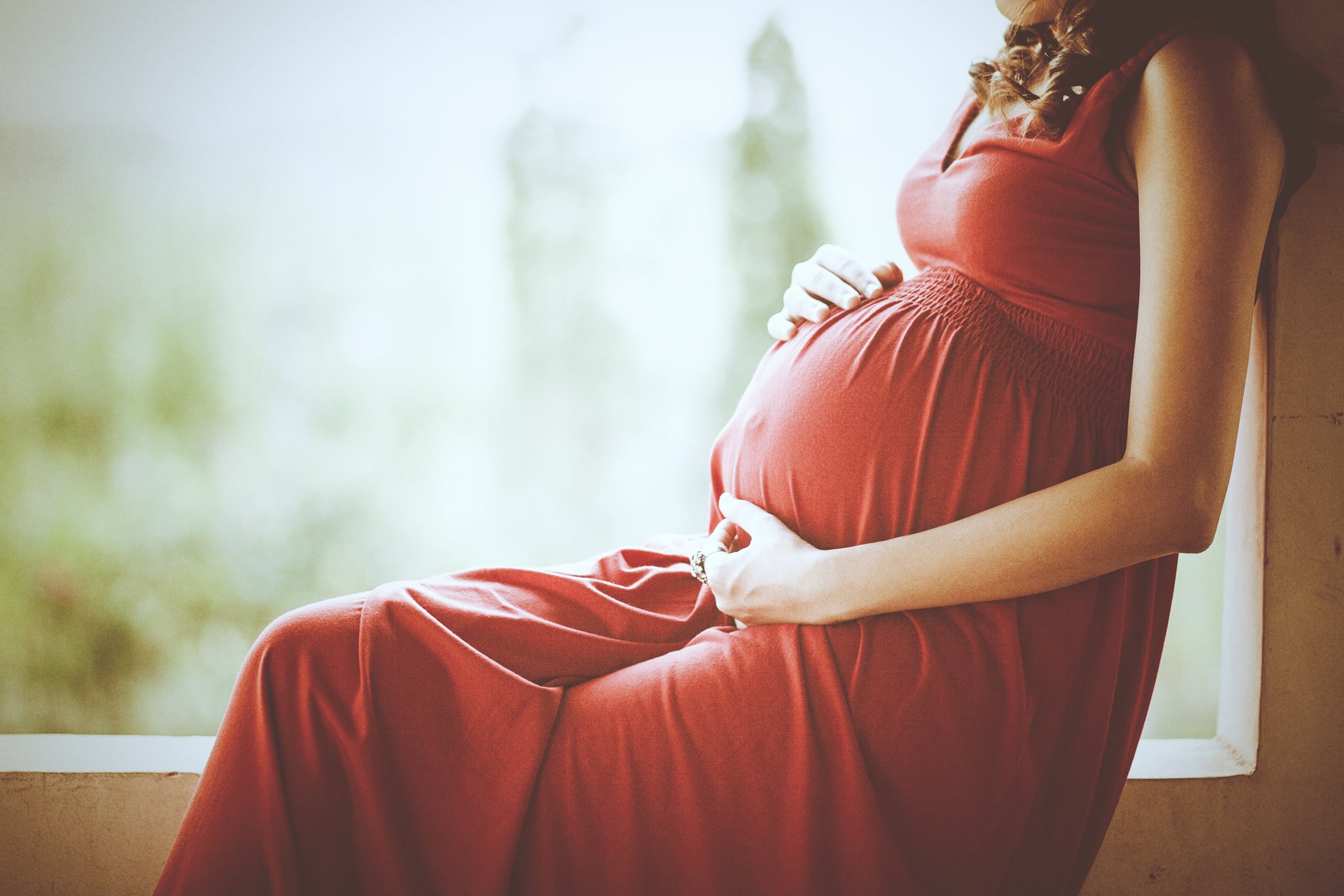 In your 20s, having a baby is the often the last thing on your mind. Despite how you feel about conceiving at this specific time in your life, there are a few things you should know about your fertility and your egg reserve. You were born with all the eggs you will ever have. That's it. You don't lose them one by one — you lose them exponentially. You're born with 1 million eggs, but by the time you reach puberty, you are down to about 300,000, even though you're never ovulated in your whole life! As you get older, the number of eggs decreases, along with the quality of the remaining eggs — just because you don't have your period every month doesn't mean you aren't losing your eggs.

The good, the bad, and the ugly:

To make sure you're making the most of your eggs, whether you want a child now or later, you should pay attention to these nine things that can affect your fertility now and in the future.

Although birth control pills are designed to prevent pregnancy, "the pill" can actually help protect future fertility. Not only do they reduce the risk of ovarian cancer, they can actually decrease the risk of upper genital tract infections by thickening cervical mucus and increase the activity of the ovary.

In addition to taking years off your life, smoking affects several aspects of your fertility. It directly kills off eggs, and it also affects the motility or movement of the fallopian tubes, making it harder for an egg to move through the tube.

Alcohol leads to a couple of things. First, excessive alcohol use damages the liver. However, it can also lead to risky and unsafe sexual practices, which may leads to sexually transmitted infections (STIs). STIs can cause future infertility.

Exercise is great for the mind and body. Excessive exercise, however, such as too-frequent and long-distance running, can cause an unhealthy decrease in body fat. When your body fat is decreased past a certain limit, your ovaries begin to "believe" (OK, the ovary doesn't really have beliefs, but you get the point) that you are starving to death and lose their ability to function normally.

With the trendy HCG diet, a woman does two things: she takes HCG injections and goes on a severely low-calorie regimen. The HCG injections are supposed to mimic thyroid hormone. What they can also do is cause the ovary to make cysts, which may require surgery. Even if the ovary isn't removed during surgery, the procedure to remove the cyst can damage the ovary itself, affecting your reserve of eggs.

As previously discussed, ovulation requires a certain amount of body fat. Excessive weight loss can cause permanent damage, like losing the ability to ovulate. However, excess weight gain can also cause problems, leading to insulin resistance and diabetes, which can cause irregular menstrual cycles as a result of poor ovulation.

The Ugly (and Uncomfortable):

With the exception of women who are on birth control, are pregnant, or are menopausal, women should have regular periods every month. Irregular periods should be evaluated as they can indicate more serious problems affecting the ovary.

Lijesen GK, Theeuwen I, Assendelft WJ, Van Der Wal G. The effect of human chorionic gonadotropin (HCG) in the treatment of obesity by means of the Simeons therapy: a criteria-based meta-analysis. British Journal of Clinical Pharmacology. 1995;40(3):237-243.

Digital Life
I Started Putting My Phone in a Different Room at Night, and It Really Improved My Mental Health
by Caitlin Gallagher 15 hours ago

Pregnancy
Shawn Johnson Is Expecting Her Second Child! See How She Surprised Her Husband With the News
by Murphy Moroney 22 hours ago